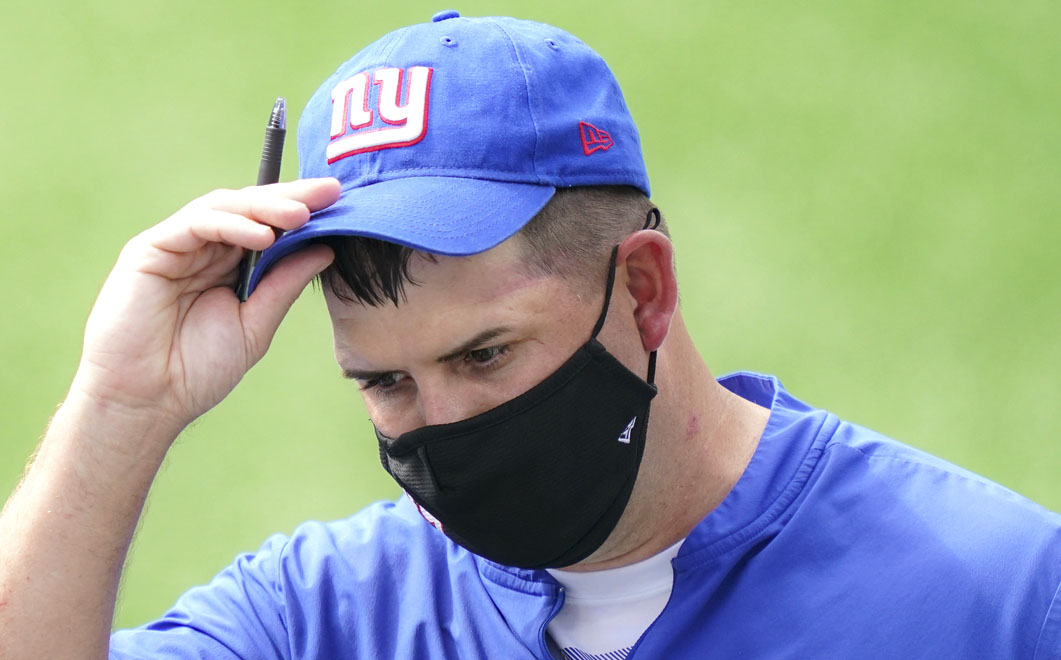 A day after ripping into his team for a lackluster start to practice and making them start all over again from stretches, Joe Judge on Friday poked a little fun at his unusual move.

“It really wasn’t much. Sometimes I schedule a second stretching period after the first couple periods of individuals, so a normal day for us right there,” Judge deadpanned before breaking out in a grin. “No, hey listen, I thought the guys responded really well. We actually had a really productive, really good practice. I was happy coming off the field. Sometimes we just have to go ahead and keep in mind that it’s important that we lock in and start fast.”

The Giants had a quicker practice on Friday as they continued to prepare for Monday’s season opener against the Steelers, doing so with a better mentality from the start.

“Today, I think we came out focused, great attention to detail and I think we stacked another great day,” safety Jabrill Peppers said.

The Giants’ discussions on how they will handle the national anthem Monday remain ongoing, but whatever decisions they come to will stay “in house,” Evan Engram said.

“It’s definitely an important subject, but right now, we’re focused on this game,” Engram said. “Those discussions are being had, but it’s definitely going to stay in house.”

Wide receiver Golden Tate was limited in practice for the second straight day with a hamstring injury, but Judge said he was “moving well right now.”

“We’ve been mixing him into some of the things we have been doing in practice,” Judge said. “Individuals, a little bit of team work, some group work. He looks like he’s coming along nice. He’s working hard every day and doing what he can to get back.”

Judge plunged into the world of social media Thursday night, making a Twitter account (@_JoeJudge) where he said he plans to “amplify the good work our players are doing in the community to inspire change.”