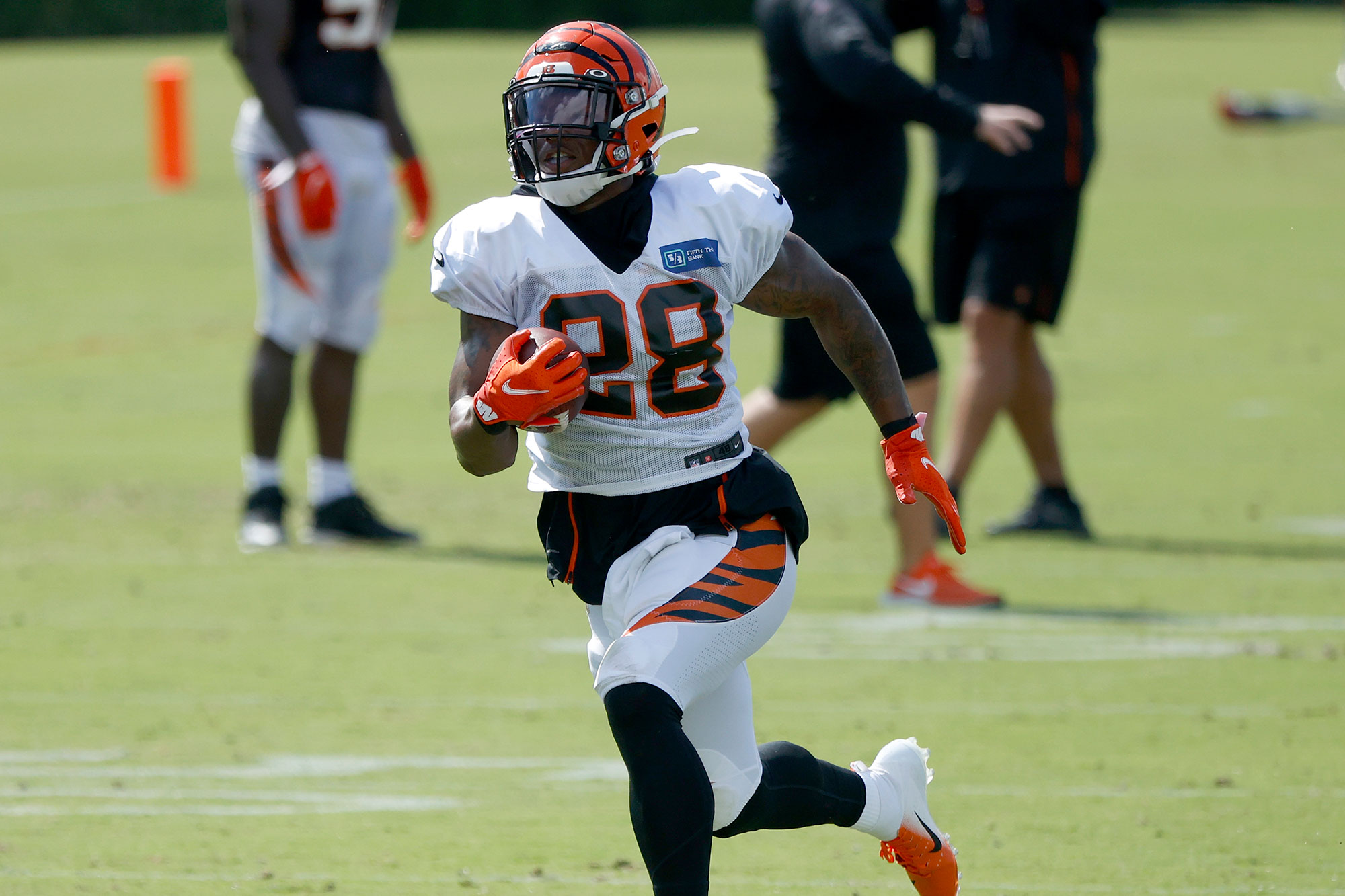 Another young running back is cashing in before the 2020 NFL season begins.

The Bengals are locking up Joe Mixon with a four-year, $48 million extension, NFL Network reported Tuesday.

The 24-year-old Mixon is coming off back-to-back 1,000-yard seasons and now has the No. 1 pick, quarterback Joe Burrow, joining him in the backfield as the future of the franchise.

In three seasons in the NFL, after being drafted 48th overall out of Oklahoma in 2017, Mixon has rushed for 2,931 yards and 17 touchdowns while catching 108 passes for 870 yards. He is set to earn $1.2 million this season before the extension kicks in, taking him off the market next offseason.

Mixon’s new average-annual value of $12 million per year would make him the sixth-highest paid running back in the league. Christian McCaffrey, who inked a four-year, $64 million extension earlier this year, leads the way at $16 million per year. The Titans also recently signed Derrick Henry to a four-year, $50 million contract.