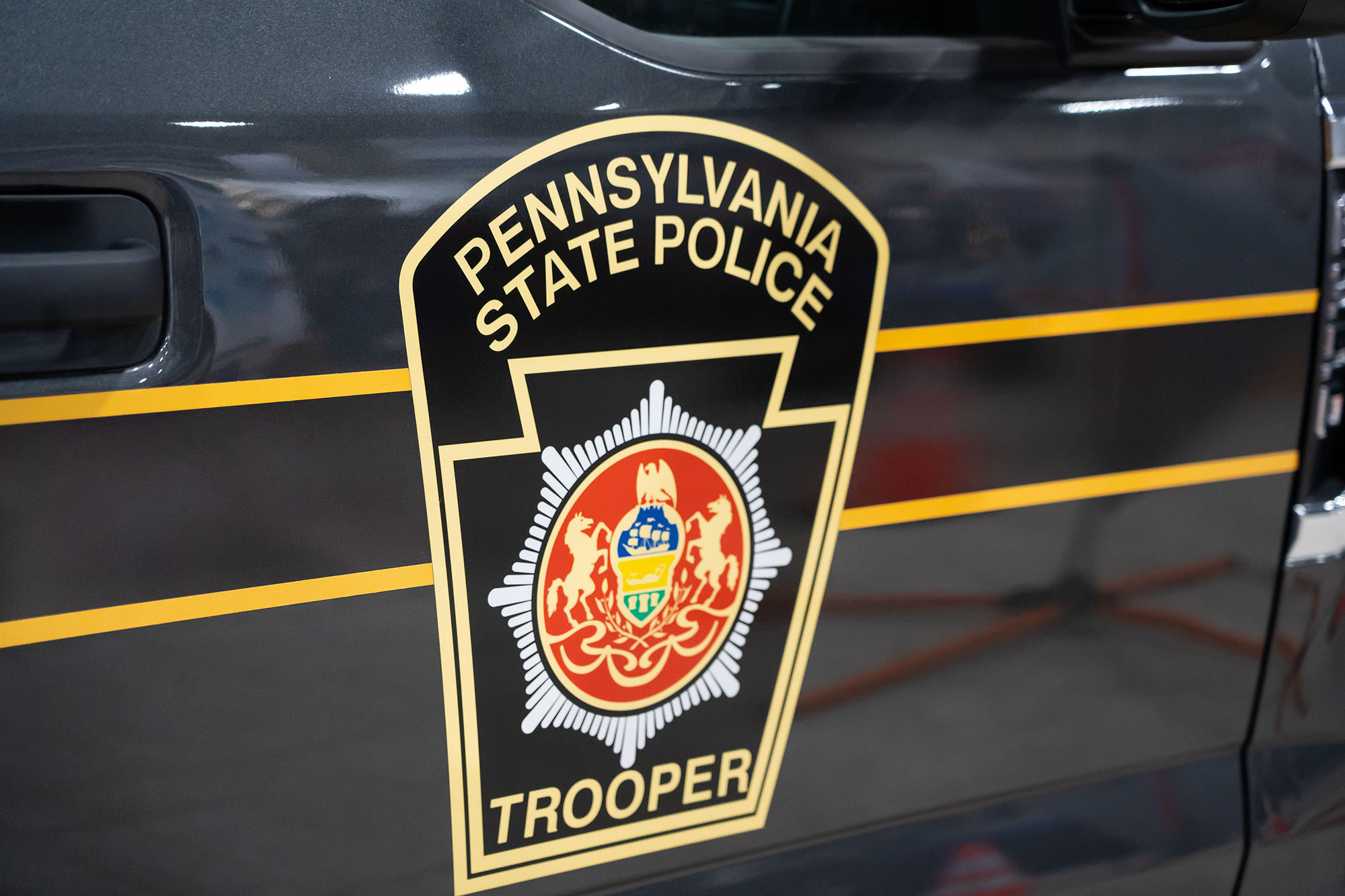 The son-in-law of late Penn State football coach Joe Paterno is facing charges in a hit-and-run crash that left a Pennsylvania man dead, according to reports.

Christopher Craig Hort, 53, who is married to Paterno’s daughter, Mary Kay Paterno, was charged Thursday with one felony count of a crash involving death in the April 17 wreck in Penn Township that killed John David King, a 23-year-old Amish man from Spring Mills, the Centre Daily Times reports.

Days after King was fatally struck as he rode a motorized scooter on Route 45 in Penn Township, an attorney for Hort called Centre County District Attorney Bernie Cantorna to say Hort was involved in a crash, but thought he struck a deer, the newspaper reports.

Hort later told investigators he didn’t stop and continued heading back to State College because he thought his tires would go flat, according to an affidavit of probable cause.

Hort also claimed he didn’t have cellphone coverage in the area, although data from his device showed that he made or received six calls around the time of the fatal incident and that he was in “close proximity” to the scene, police said.

Hort proceeded to check news sites about the crash days later — and even visited a state police website to glean information about the incident, police said.

Four days after the crash, investigators examined Hort’s vehicle, a 2012 Honda Pilot, and found “extraordinary damage” to it, PennLive.com reports.

The vehicle, which was parked in Hort’s garage, had a smashed headlight, a severely buckled hood and a broken windshield, an affidavit shows.

Paint that matched the color of King’s scooter was also found on the bottom of the vehicle — and it appeared Hort tried to wipe it down, police said.

“Despite extraordinary damage to Hort’s vehicle, Hort failed — by his own admission — to stop at the scene of this collision as required by law,” police wrote. “Hort’s consciousness of guilt is apparent in his acts of accessing news and social media accounts of the hit-and-run.”

Hort, who was released Thursday after posting bail, is due back in court Wednesday for a preliminary hearing, the Centre Daily Times reports.

Paterno, who died at 85 in 2012, succumbed to an aggressive form lung cancer just months after he was fired by Penn State for not doing more to report that his former defensive coach, Jerry Sandusky, sexually assaulted boys on campus.

Sandusky is now serving 30 to 60 years in prison for molesting young boys at Penn State.