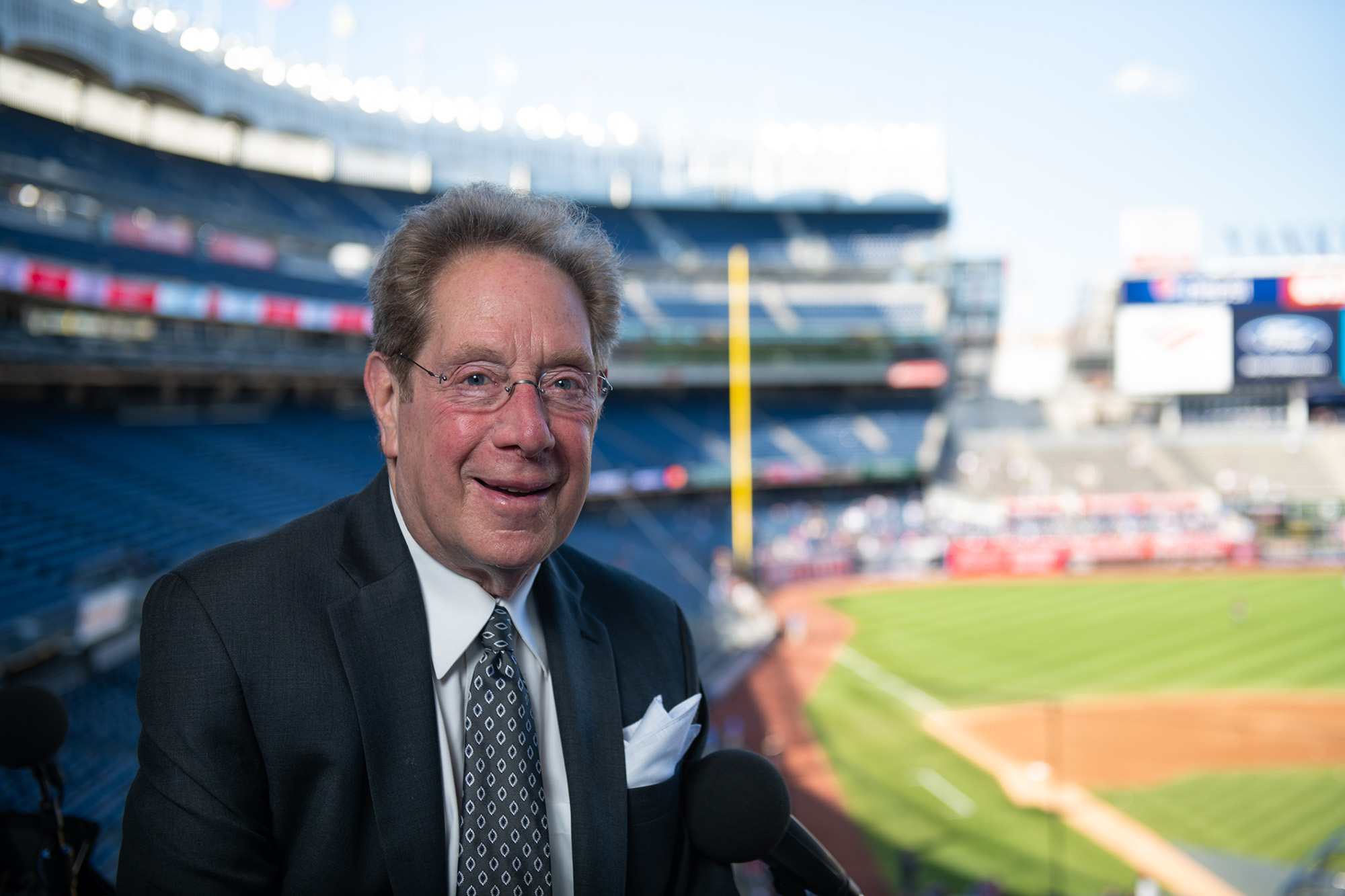 After a negative COVID-19 test and a four-day hospital stay, John Sterling will return to WFAN Yankees broadcasts on Thursday.

Upon his release from the hospital after recovering from a blood infection, Sterling had aimed to return Tuesday or Wednesday. Tuesday’s game was rained out.

Ultimately, FAN and Sterling decided on Thursday because of the doubleheader on Wednesday, feeling it made more sense for him to come back doing one game instead of two.

Who Rangers, Islanders may buy out and what it would save them