By Matt Barlow for the Daily Mail

Tottenham boss Jose Mourinho is set to unleash Gareth Bale for his second debut for the club and expects him to deliver the lethal threat which made him a hero when he joined Real Madrid.

Bale wants to play from wide on the right and Mourinho will give him licence to roam and follow his instinct.

Mourinho is urging his attacking players to perform with freedom and believes Bale can link up with Harry Kane, Heung-min Son and others in the same destructive way he did with Cristiano Ronaldo and Karim Benzema at Real. 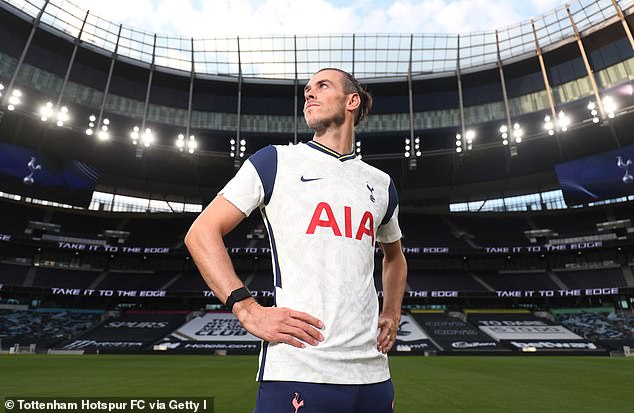 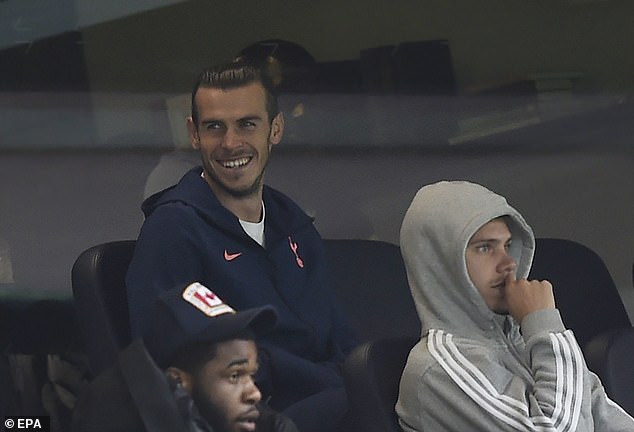 ‘One of the first questions in my first conversation with Gareth was, “What’s your favourite position?” I wanted to start from there and he answered me the question,’ said Mourinho, who suggested Bale will ‘probably’ play against West Ham on Sunday.

‘Does that mean he will always be used in that position? No. Because he will play where the team need him to play but he was clear by saying his favourite position is on the right.

‘And, when he reaches his normal intensity and dynamic, he can be the player people saw being decisive when he went to Real.’

Jose Mourinho claims he knows why his name does not appear in Arsene Wenger’s new book – and it is because he always won when their teams met.

‘A book is a thing to make you happy and make you proud, so I understand perfectly the situation,’ he said. 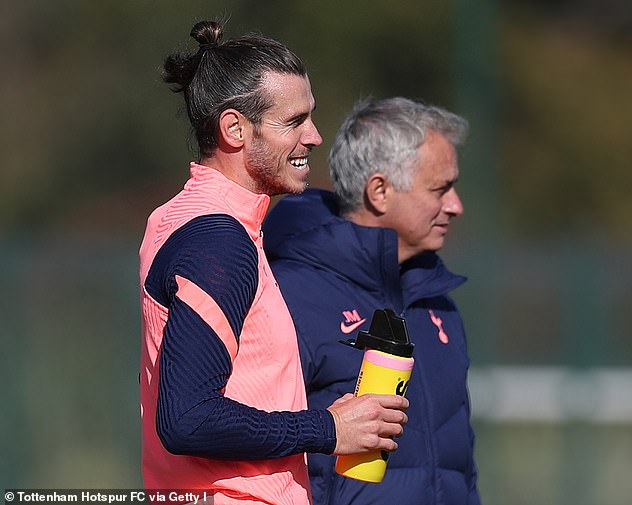 Brad Pitt calls Joe Biden 'a President for all Americans' as...
Read more

Napoli striker Arkadiusz Milik could be set to leave Serie A...

Brad Pitt calls Joe Biden 'a president for all Americans' in...