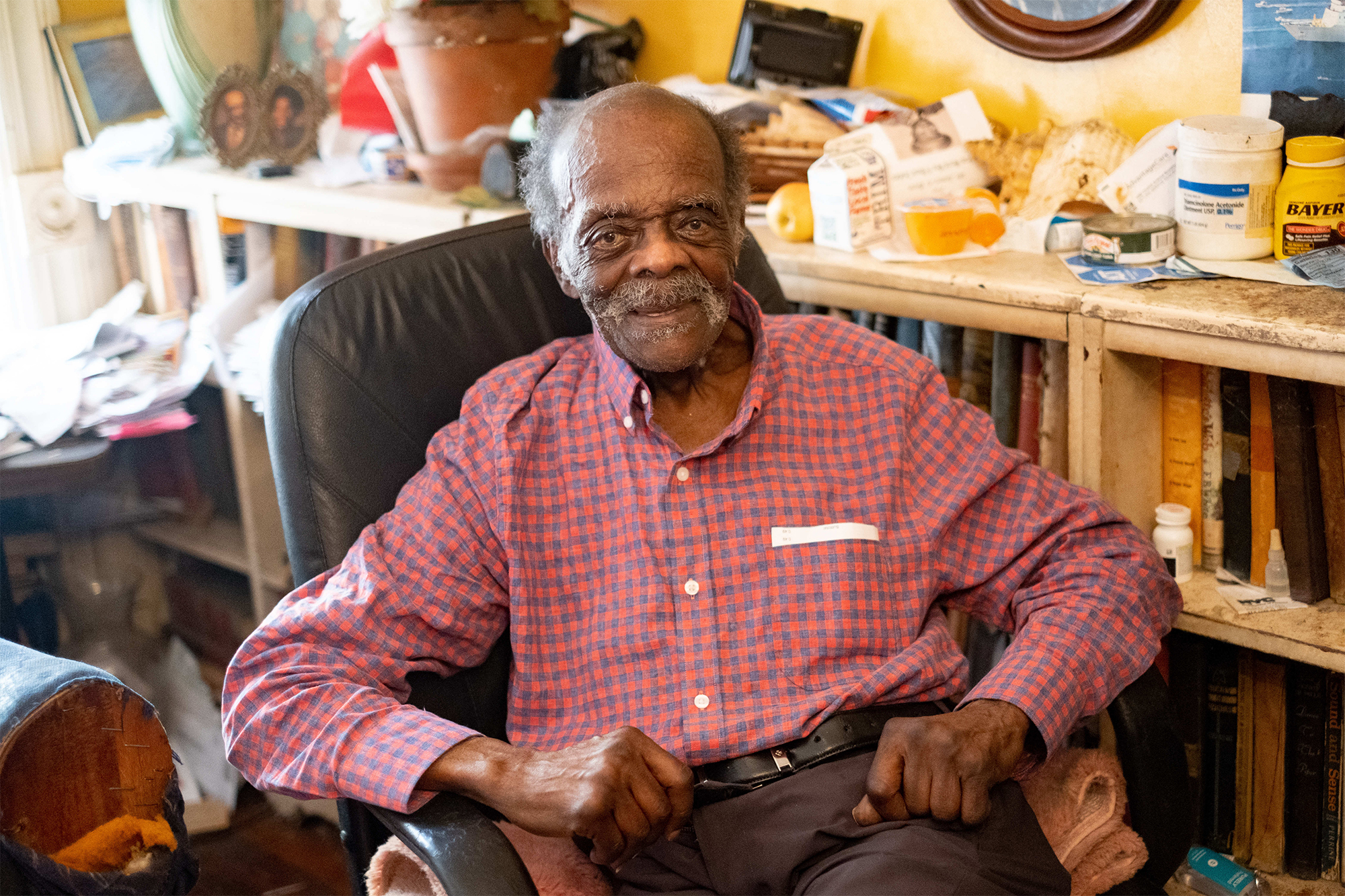 This year 100-year-old World War II veteran who helped defeat fascism only to endure harsh segregation at home has just won a battle against a new foe – his bank.

The JP Morgan Chase bank on Friday agreed to drop its foreclosure case against centenarian James Been over a disputed $100,000 home equity loan issued to him and his now late wife, Christine, in 2006.

The stunning turn about by the bank came after The Post reported on its foreclosure suit against Been, a Brooklyn native who celebrated his 100th birthday last week.

“Mr. Been will not be evicted from his home and the loan will be forgiven,” a JP Morgan spokesperson said in a brief statement.

Been, who has resided in the same two-story Bedford Stuyvesant home his entire life, was thrilled that the bank is backing off.

“Oh, great! Thank you,” Been, a retired bus driver and trolley operator, said.

Been, who is black, served in the segregated 93rd Army Infantry Division fighting in the South Pacific during WWII.

“This is fantastic. I’ll truly believe it when I hear it from the lawyers, but I’m cautiously pretty optimistic,” said Been’s lawyer Belinda Luu, who works with Mobilization for Justice, a group that provides  legal services to the needy.

The bank’s lawyers filed the foreclosure case in December 2018 after Been failed to make monthly repayments.

Been’s signature was in the loan statements provided in court documents.

But Been said he could not recall securing a loan and had no reason to. In court papers, he insisted his signature was forged.

Readers who heard about Been’s plight emailed The Post asking if they could donate money to help pay his outstanding loan or related expenses.

Or one could make a credit card donation online at https://secure.qgiv.com/for/mfjiny.

Then click under Additional Information, “I would like to dedicate this donation to someone” and dedicate the donation in honor of “James Been.”