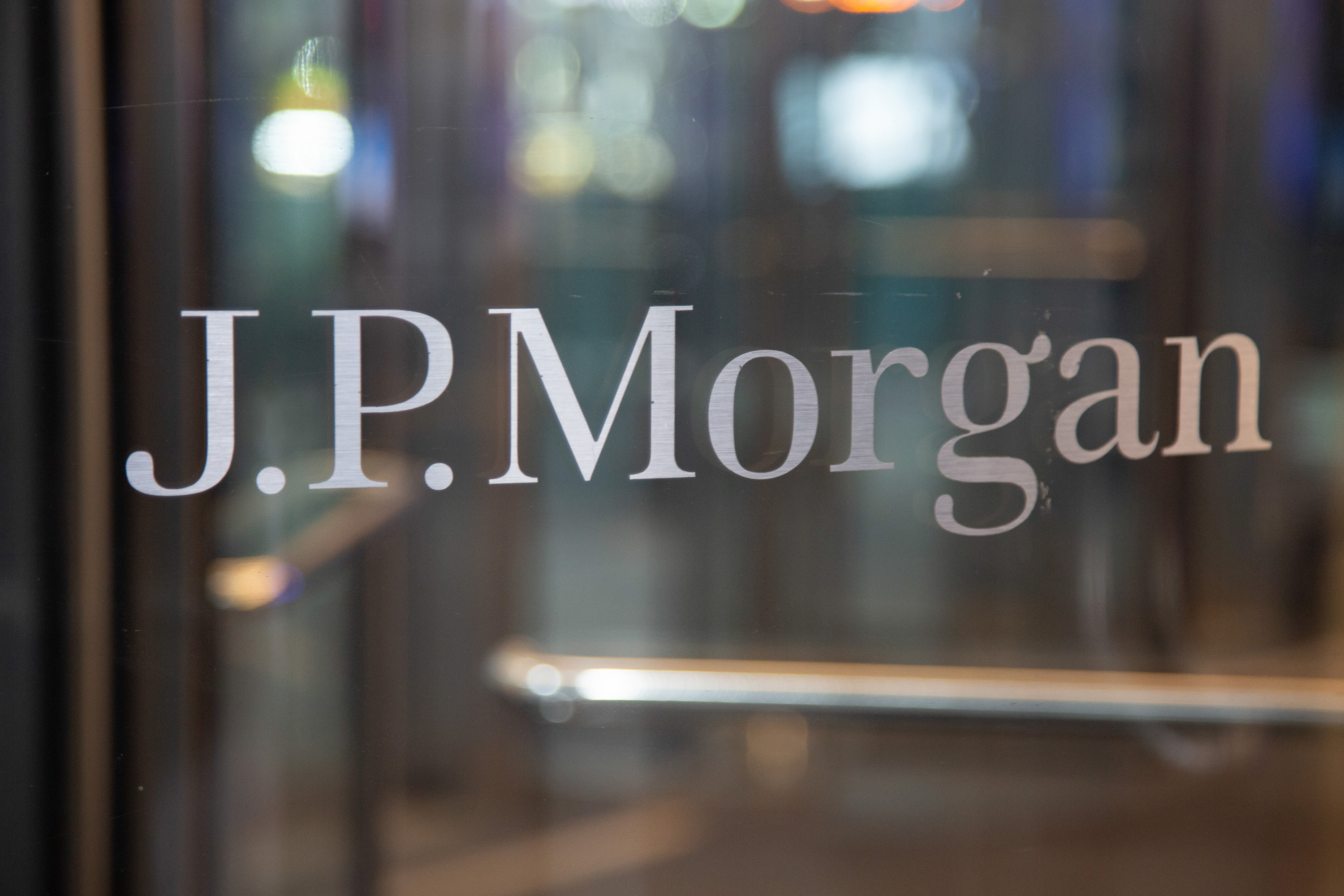 JPMorgan is investigating employees who may have been involved in the misuse of federal funds meant to help small businesses and other customers hurt by COVID-19 shutdowns, according to an internal memo seen by Reuters.

The bank said it had found cases of customers “misusing Paycheck Protection Program loans, unemployment benefits and other government programs,” according to the memo, which was verified by a bank spokeswoman.

“Some employees have fallen short, too,” according to the memo, which was sent to staff by the bank’s top operating committee. “We are doing all we can to identify those instances, and cooperate with law enforcement where appropriate.”

US lawmakers and independent watchdogs have in recent weeks warned of widespread abuse and fraud in the Paycheck Protection Program, where banks dished out government funds to small business borrowers hurt by the coronavirus pandemic.

Last week, a key congressional panel warned it identified tens of thousands of loans worth billions of dollars that may have been subject to fraud, waste and abuse in the $659 billion taxpayer-funded program, including by companies that were ineligible under the rules or that broke the rules by taking more than one loan.

JPMorgan said in May that it had loaned around $30 billion to some 240,000 businesses under PPP.

The Small Business Administration, which administered the PPP program, has also warned of “strong indicators of widespread potential fraud” in its economic disaster loan program.

The US Justice Department has brought multiple criminal actions against individuals who stole PPP loans to fund lavish lifestyles.