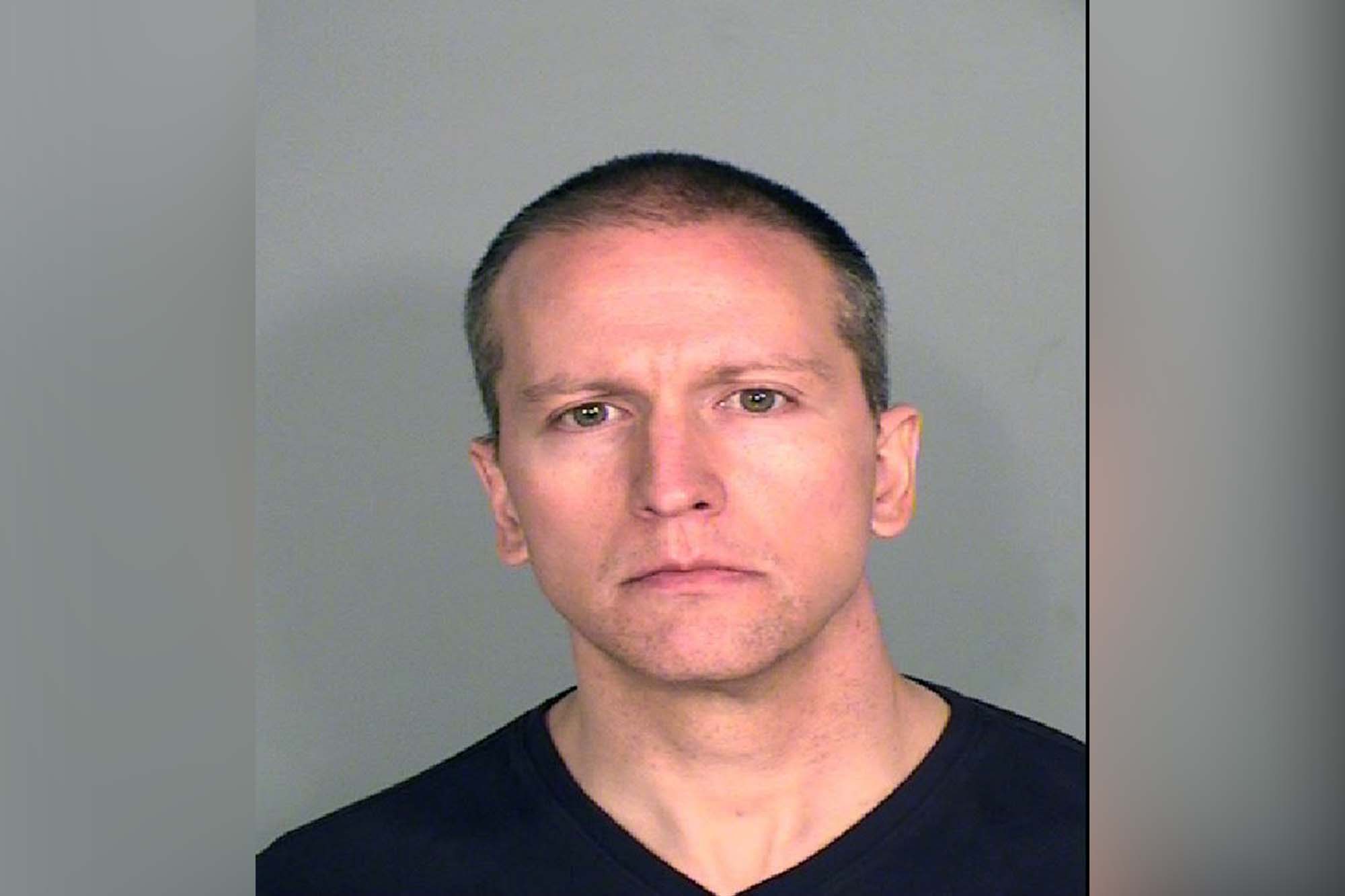 A Minnesota judge has dismissed a third-degree murder charge lodged against ex-Minneapolis cop Derek Chauvin in the death of George Floyd.

Chauvin, who is free on a $1 million bond, still faces second-degree murder and manslaughter charges in Floyd’s police custody death on May 25, CNN reported Thursday.

Judge Peter Cahill also upheld six other charges against three other former cops charged in the case — Tou Thao, Thomas Lane, and J. Alexander Kueng — who are each charged with aiding and betting second-degree murder and manslaughter.

Cahill’s ruling came in response to a motion by defense lawyers in the case to drop all of the charges, KARE-TV reported.

According to the station third-degree murder is rarely charged in Minnesota because it alleges murder without intent, which is more commonly tied to a manslaughter charge.

In his 107-page ruling, Cahill maintained it was his job to “view the evidence in the light most favorable to the state,” and the jury’s job to determine the guilt or innocence of the ex-officers.

All four former cops are free on bond pending a trial in the case.

Chauvin is seen pressing his knee on Floyd’s throat for almost eight minutes as he lay handcuffed and face down pleading for air.

Facebook
Twitter
Pinterest
WhatsApp
Previous articleRemembrance Day 2020 date: When is Remembrance Day? How do you celebrate in the UK?
Next articleEngland's clash with the Barbarians in danger of being CALLED OFF