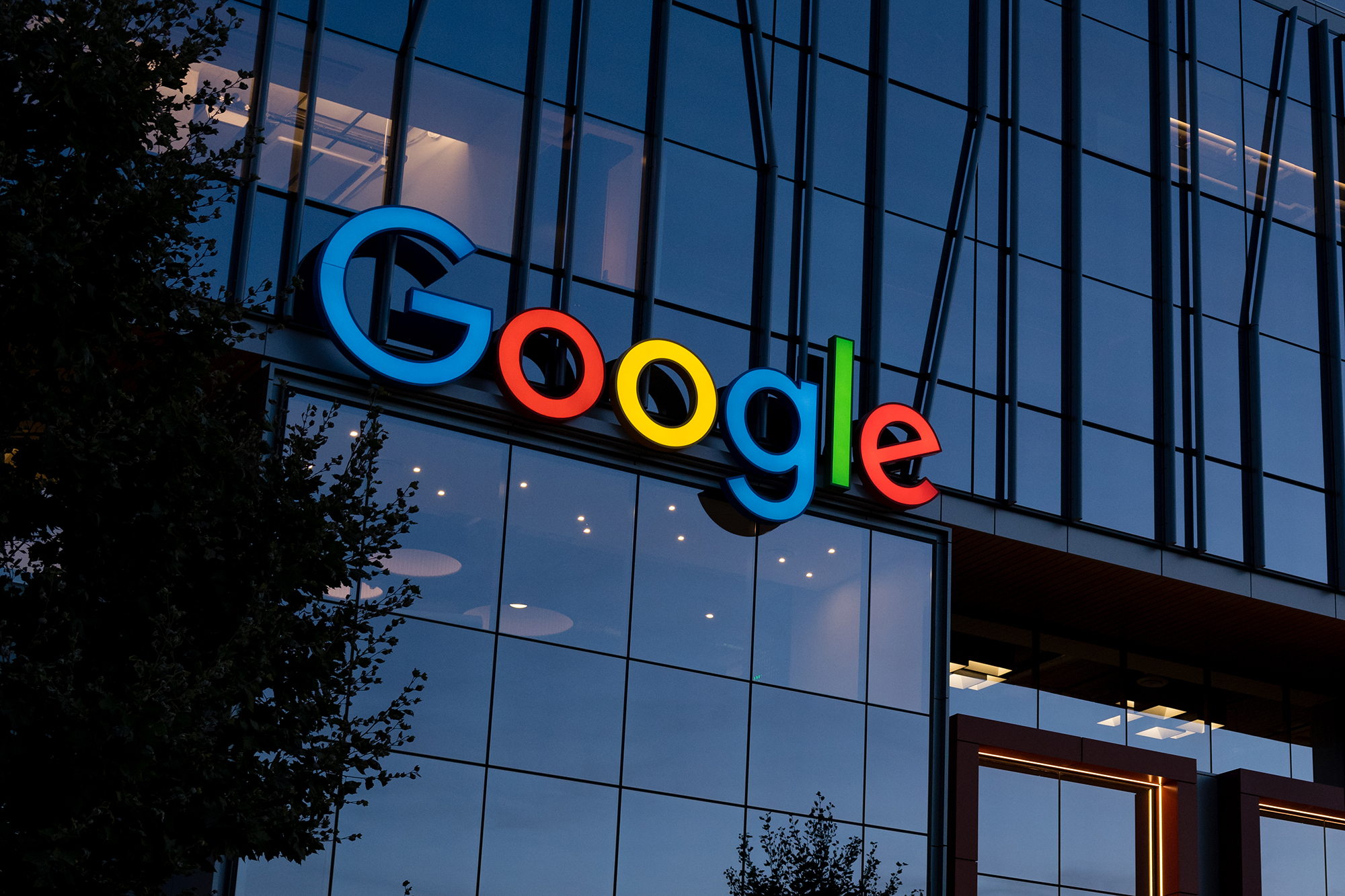 Justice Department officials will be meeting with multiple state attorneys general this Friday to discuss “next steps” in a potential antitrust case against Google, according to multiple reports.

The meeting, first reported by the Wall Street Journal on Tuesday, will take place virtually between federal and state officials.

On the agenda will be the scope of the potential lawsuit, though discussions will also be had about whether states would like to join a Justice Department effort or file their own, the paper reports.

Recently, antitrust officials have been reaching out to news industry executives to field complaints about the tech giant.

Reports have circulated for months that both the Justice Department and a group of state AGs were working on lawsuits against Alphabet Inc., Google’s parent company, related to antitrust concerns.

Specifically, the concerns related to allegations that the conglomerate was using its control over the most utilized search engine in the world to suppress competition.

The federal investigation has been focused on search bias, advertising and management of Google’s Android operating system.

News of the probes come as the Justice Department has begun taking aim at big tech companies overall.

Earlier this month, it released a 25-page proposal on its website in which the department recommended curbing protections that tech platforms have enjoyed since 1996 against content posted on their sites by third parties.

These protections — afforded by Section 230 of the Communications Decency Act — also give tech companies the freedom to remove “objectionable” content at their discretion — leading to complaints of double standards.

That proposal came amid criticism, including from President Trump, that large social media companies censor conservative voices while letting other controversial material, including some criminal content, run amok.