By Ben Miller For Mailonline

Dejan Kulusevski’s classy strike earned a point for Juventus after Andrea Favilli threatened to give visitors Verona a shock Serie A win at the Allianz Stadium on Sunday.

Paulo Dybala and Adrien Rabiot also hit the woodwork late on as I Bianconeri staged a late fightback after falling behind to on-loan Genoa forward Favilli’s goal at the end of a Verona counter-attack on the hour mark.

New Juve boss Andrea Pirlo was unable to call upon Cristiano Ronaldo, who was again absent while he continues to observe quarantine following his positive test for Covid-19, as his side’s unconvincing start to the season continued. 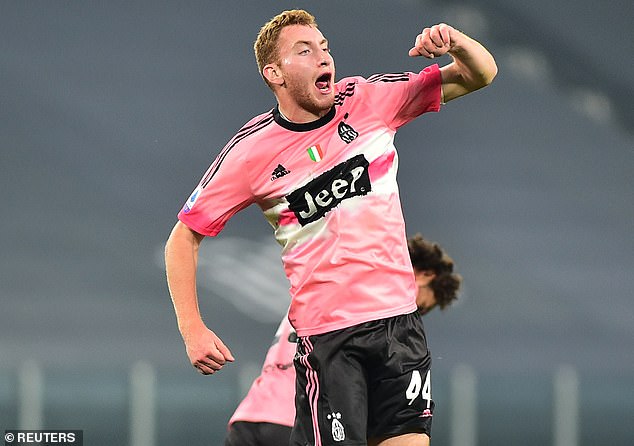 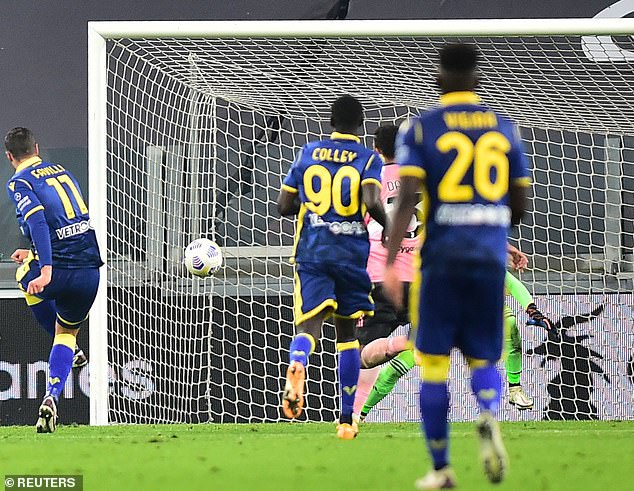 Now production has resumed in Montana, Hauser has also opened up about the physical challenges of returning to the character of Rip.The star...
Read more
Load more