Weston McKennie has been set free from Covid-19 isolation after testing positive 10-days ago, while his team-mate Cristiano Ronaldo waits with his return uncertain.

The whole Juventus first-team squad was plunged into lockdown on October 14 when the midfielder tested positive, just 24 hours after Ronaldo.

McKennie has missed two games in isolation after Andrea Pirlo started the American in both of the Turin side’s opening Serie A games this season, and while he won’t be ready for Hellas Verona on Saturday he should be in line to face Barcelona. 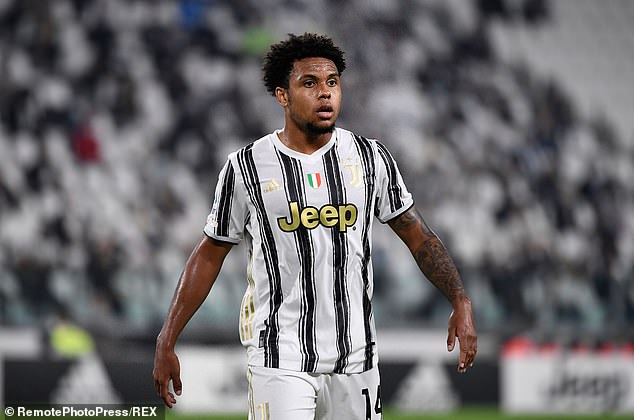 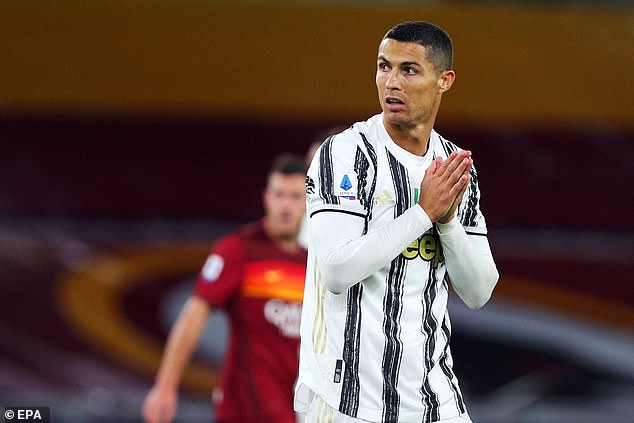 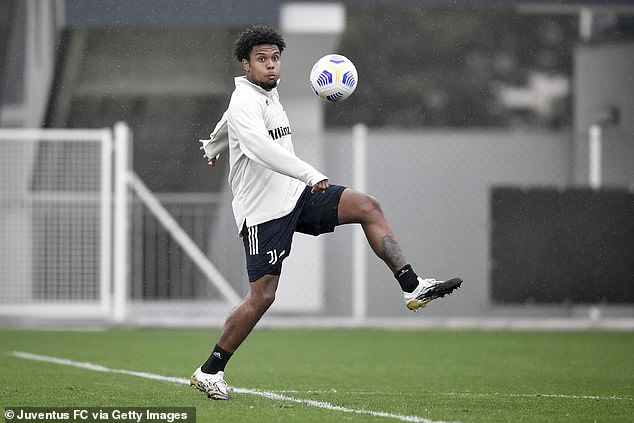 ‘Weston McKennie carried out, as per protocol, the control with a diagnostic test for the coronavirus-Covid 19,’ Juventus announced.

‘The examination gave a negative result. The player is therefore healed and no longer subjected to home isolation.’

There is no mention of Ronaldo whose initial test was a day earlier than McKennie’s, before the Portuguese star returned a second positive on Thursday.

The former Real Madrid forward is desperate to return in time for Juventus’ Champions League clash with Barcelona, hungry for his first face-off with Lionel Messi since leaving Spain in 2018. 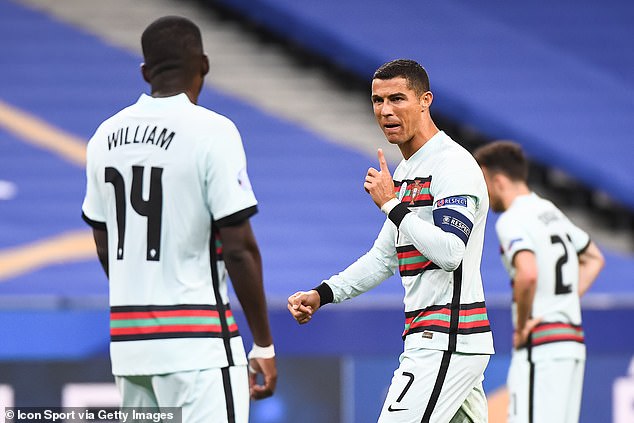 Ronaldo would need to have tested negative a week before the Barcelona tie on October 28, but Juventus filed a medical report to UEFA demonstrating that the star’s test revealed a very low viral load.

It means the Portugal talisman should get his way if he returns a negative result from another test on Friday.

Ronaldo has had to brush off accusations from Italy’s sports minister that he broke coronavirus protocols, having flown from Portugal to Italy in a private helicopter on his way back from international duty. 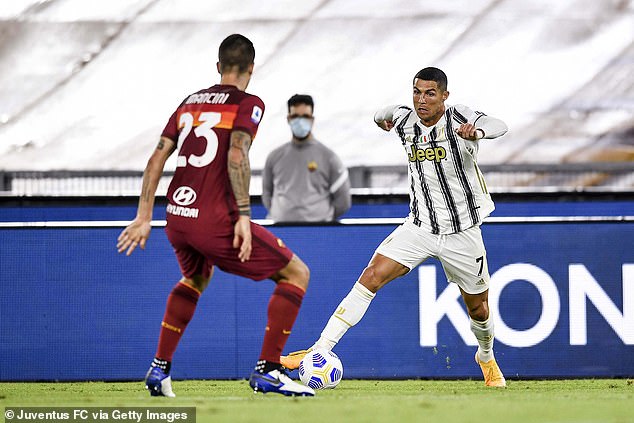 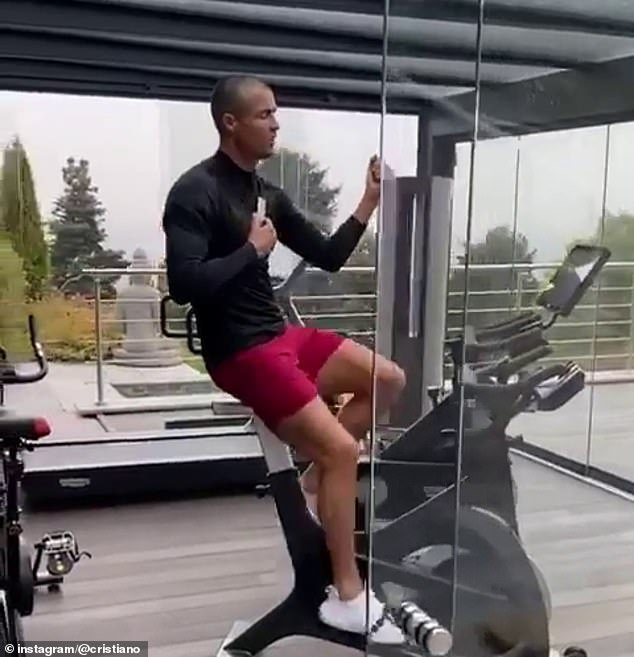 The Juventus star called the claims a ‘lie’ and that he and the club: ‘Complied with all the procedures.’

The Italian champions could do with both McKennie and Ronaldo back in action after a frustrating 1-1 draw with Crotone on Saturday stalled their title defence.

McKennie is on a season-long loan from Schalke, with the Serie A side able to trigger a £16.5m clause in his contract for a permanent deal.

Princess Diana feared she had made a mistake by agreeing to her dramatic Panorama interview with Martin Bashir and made a frantic call to...
Read more
Load more