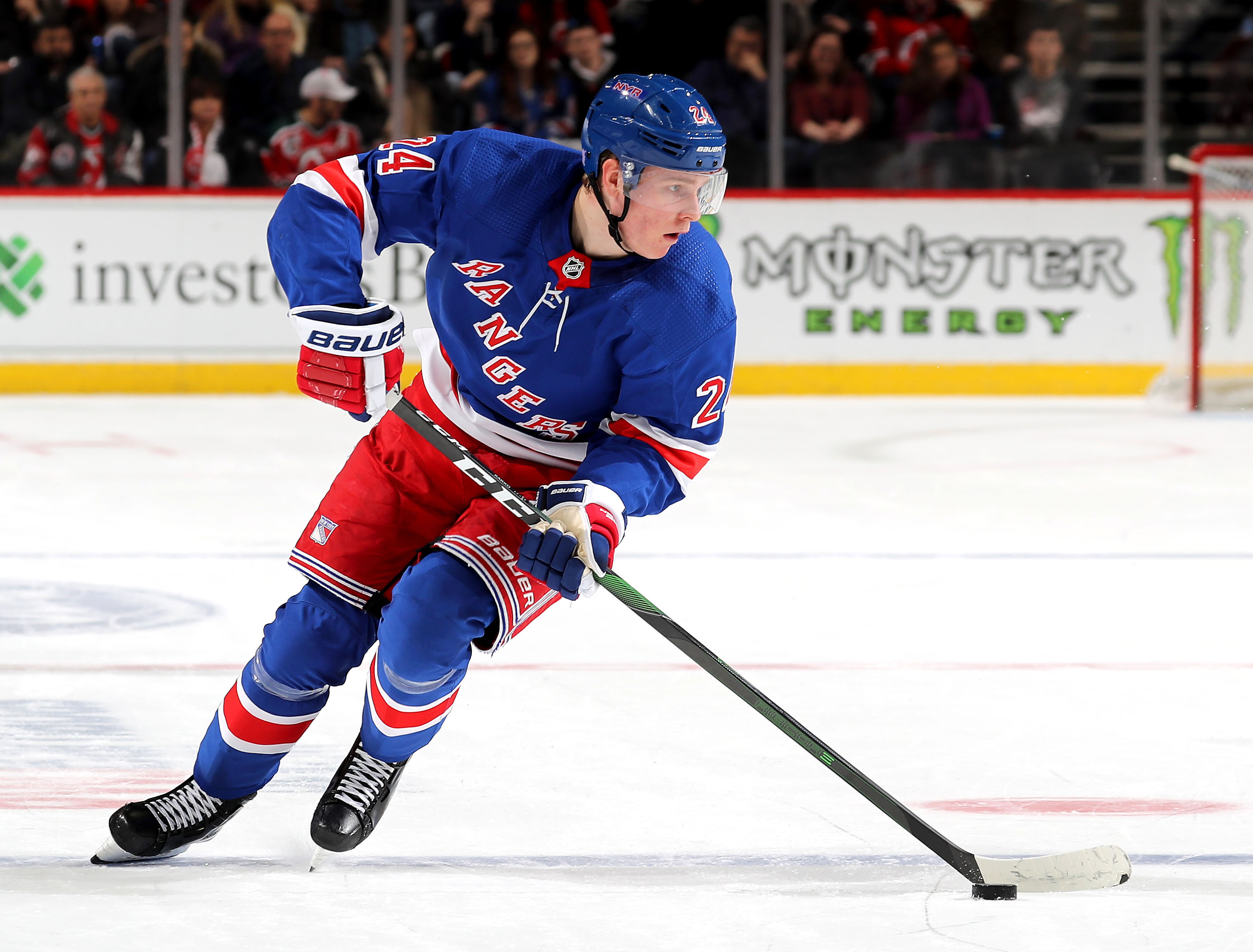 Kaapo Kakko’s doctors and the Rangers’ medical experts are in agreement that it is safe at this time for the 19-year-old Finn to join the team’s projected summer training camp despite the fact he is a type-1 diabetic who might be susceptible to serious complications if he contracts COVID-19.

“He’s been tested [and] he’s good,” club president John Davidson said in an interview with MSG-TV that was posted on the Blueshirts’ website. “As of right now, we look to have him in the lineup.”

The Blueshirts are scheduled to face the Hurricanes in a best-of-five qualifying round after the completion of training camp that is tentatively set to commence on July 10. The NHL and NHLPA have yet to finalize an agreement to hold camp or stage the 24-team tournament, with folks on both sides negotiating health protocols and an extension of the collective bargaining agreement.

As became apparent again on Friday, though, when the Lightning were forced to temporarily close their training facility to small group workouts after three players and two staff members tested positive for the COVID-19 per TSN, the virus will ultimately determine whether the league will be able to get back on the ice in the midst of a pandemic.

The league announced Friday that 11 of more than 200 players tested for coronavirus were positive. This comes after two days of credible reports sweeping through the industry that multiple players who had been skating together in a large group outside of a team facility in a western state have also tested positive for COVID-19.

All players who have tested positive have been self-isolated and are following CDC and Health Canada protocols, the league said in a statement, adding it will provide a weekly update on the number of tests administered and the results of those tests.

“There is no new or different direction at this point,” deputy commissioner Bill Daly told The Post via email exchange. “Contact tracing is typically imposed by local health agency with the club assisting in that process. There is no difference in that approach depending on where — or why — player was training.”

We are told, however, that teams are reaching out to their players and asking them to report to respective training centers by the end of next week. This would allow them to skate under protective measures absent in public rinks. Plus, if any test positive upon arrival, they’d have time to self-quarantine for 14 days as mandated by NHL guidelines without missing the start of camp. Players for the most part have been waiting for the league and union to reach an agreement before traveling to their respective cities. That may not be the wise move at this juncture.

It is against this backdrop that Kakko has been pronounced good to go. The second-overall selection in last year’s draft recorded 23 points in 66 games and ranked tied for seventh among rookies with 10 goals.

“We think it’s safe as long as he follows the protocol and we all do, too,” said Davidson. “We understand the whole thing from A to Z. It’s been studied by our doctors in many different forms. If there is a change that comes along and they say we don’t think he should play, he’s not playing.

“But if they give us the green light and he, himself — it’s his decision, remember — wants to play and he talks to his family, he’s playing.”