Home U.S Kansas man is arrested after he 'kidnapped' his two daughters and cops...
U.S

A Kansas father has been arrested in Oklahoma with his two young daughters in the car, on suspicion of murdering his two young sons then fleeing.

Donny Jackson, 40, was taken into custody on Saturday evening near Erick, Oklahoma, after a truck driver head on the radio that he was wanted, and alerted authorities.

The trio are believed to have driven from Leavenworth, 500 miles north in Kansas.

On Saturday two boys believed to be Jackson’s sons, Logan and Austin, aged 11 and 14, were found dead at the family home.

One of the children was supposed to be at a soccer game on Saturday, but did not turn up, the Kansas City Star reported.

The location of their mother, Tara, was unknown. 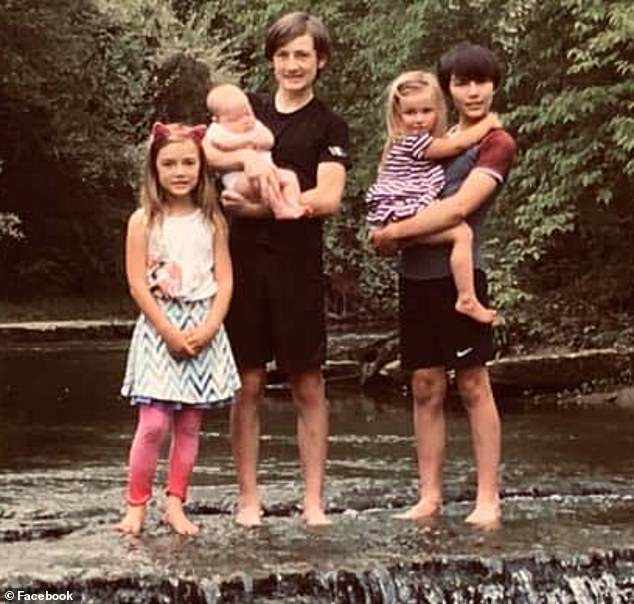 Logan and Austin Jackson are pictured with their sisters Nora, 7, and Aven, 3, and a baby 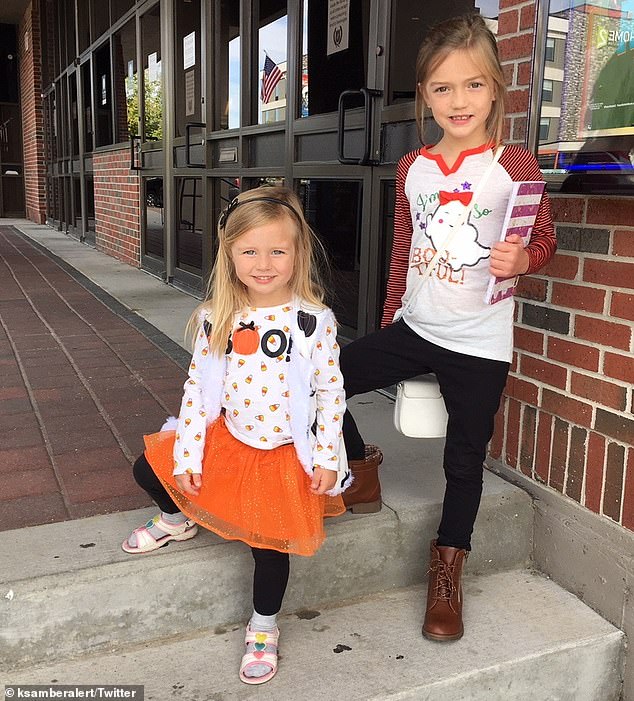 Nora (right, seven) and three-year-old Aven were rescued from their father’s car Saturday

Donny Jackson and Tara with the two boys Logan and Austin, pictured in October 2012 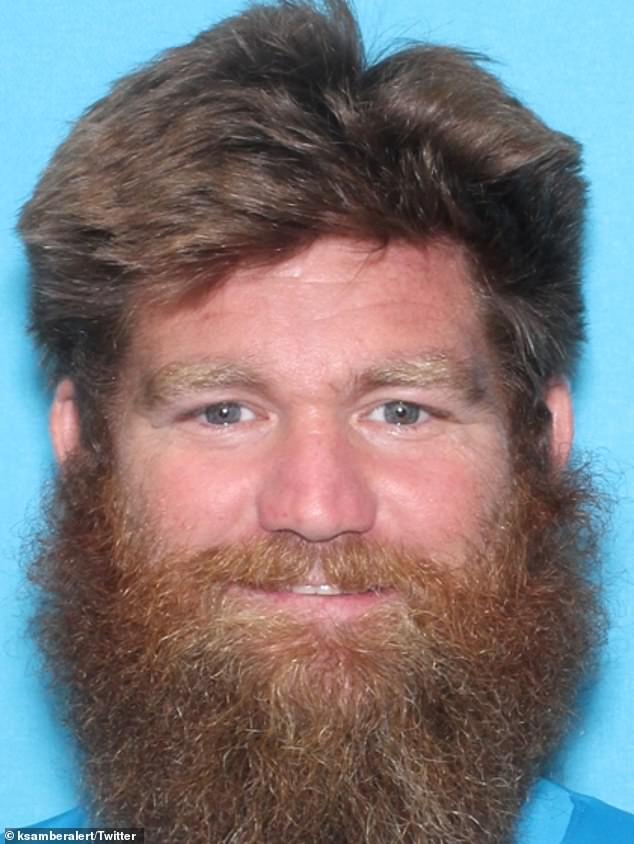 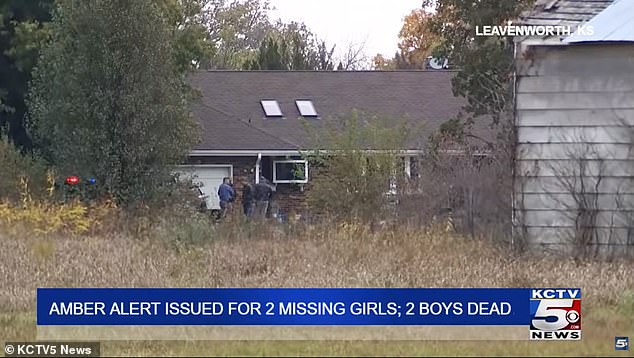 Police are pictured on Saturday near the Jackson family home in Leavenworth, Kansas

‘The suspect in the abduction and incident is the father, Donny Jackson,’ said Leavenworth County Sheriff’s Office.

‘Donald Ray Jackson Jr, residing in the home, left the residence with two other juveniles,’ he said.

Kansas authorities issued an Amber Alert at around 1pm for the two girls.

Before the two boys were found dead, police pulled Jackson over at a traffic stop, at 12:35pm, and noticed that the two girls were in the car.

KSHB reported that Sherley said during a news conference last Saturday afternoon that the sheriff’s office has ‘had dealings’ with Jackson in the past.

Sherley said he did not know the volume of calls to his home. 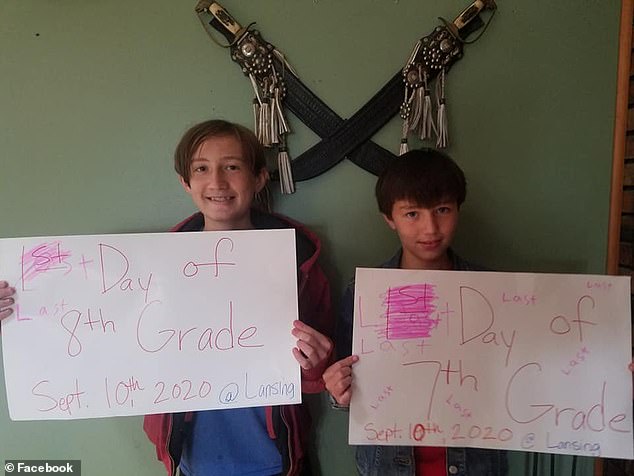 Logan and Austin, photographed last month in Kansas, were found dead on Saturday 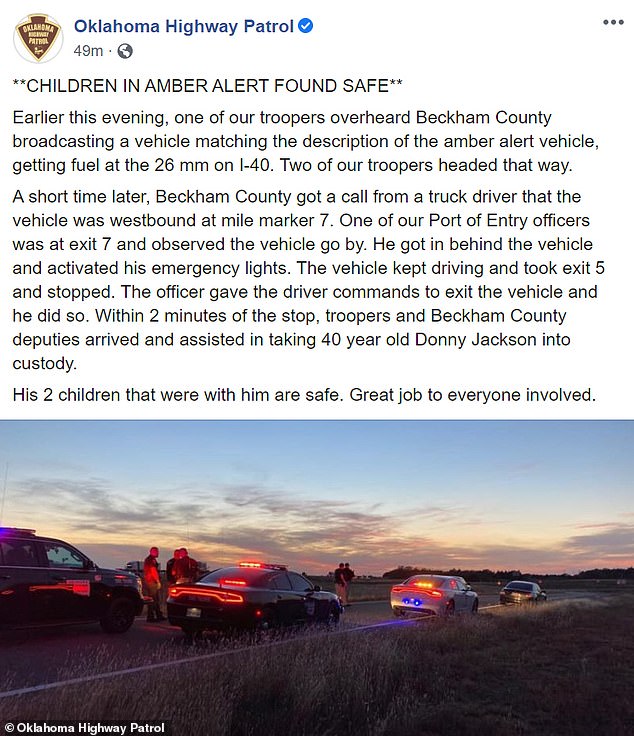 An antidepressant from the Fifties could treat prostate cancer and reduce side-effects of other treatments.Results of a small trial suggest that the drug...
Read more
U.S

The number of U.S. coronavirus cases are set to nearly double, bringing the total number of infections to about 20 million by the...
Read more
U.S

An antidepressant from the Fifties could treat prostate cancer and reduce side-effects of other treatments.Results of a small trial suggest that the drug...
Read more

A depression pill from 70 years ago could be used to...

England prop Kyle Sinckler reveals how a haircut was behind his...