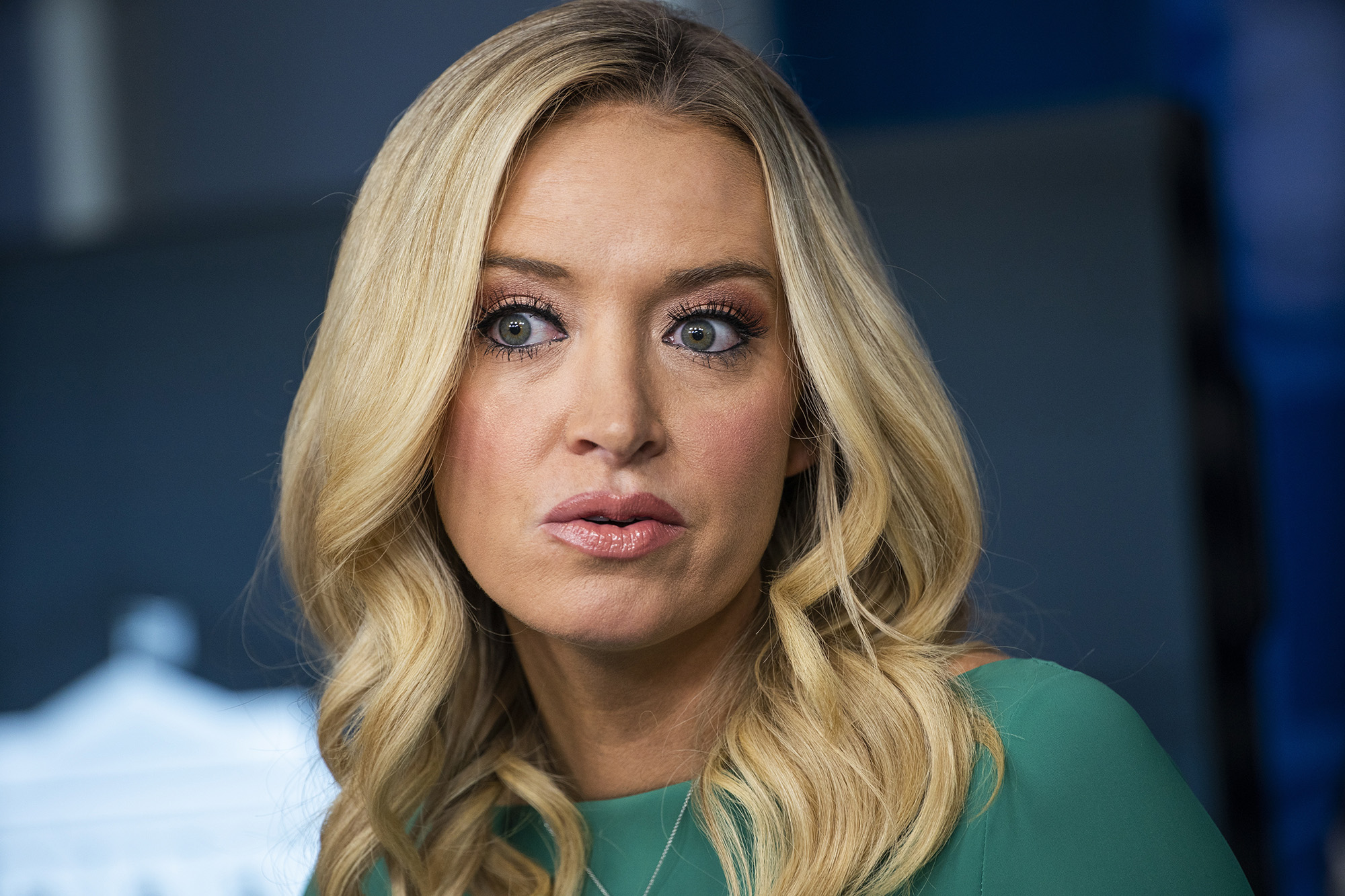 WASHINGTON — White House press secretary Kayleigh McEnany, peppered with a slew of questions on the transfer of power in her first press briefing since the election, gave no time frame but insisted that litigation challenging the results first needs to be resolved.

Speaking to reporters in the Brady Briefing Room on Friday, McEnany said the constitutional process needed to play out as President Trump’s re-election campaign fights the vote count in court and denied claims that federal agencies had been warned not to cooperate with the incoming Biden administration.

“I will leave it to the campaign on how to proceed but the president has made it very clear that he wants every vote to be counted and no illegal votes to be counted,” McEnany said at her first briefing since Oct. 1.

“There are very real claims out there that the campaign is pursuing,” she went on, reminding the public that 74 million Americans voted for Trump, a record-breaking number for a sitting president that was still dwarfed by the 79 million ballots cast for President-elect Joe Biden.

“These claims deserve to be pursued,” she said. “We will wait for that litigation to play out.”

Trump has refused to concede the election after the race was called for Biden on Nov. 7, citing widespread fraud and a conspiracy to steal the election from him.

The Biden transition team has been hampered by the General Services Administration’s refusal to certify the election results and release $10 million in funding to the incoming president’s team to hire staff.

But McEnany insisted that the GSA had not been pressured to block Biden and denied reports that federal agencies were directed by Trump’s White House not to work with Biden’s staff.

“I certainly have never been instructed to do that and I’ve never heard an instruction to that end,” McEnany said.

Christmas trees bring some festive cheer indoors in the run up to the big day. Homeowners can choose to put up a fake...
Read more

A Texas family is warning others to take the coronavirus seriously this holiday season after 15 of them fell ill following a small indoor birthday...
Read more

Scientists will soon follow centuries of progress started with Edward Jenner and the smallpox vaccine and work to create some potential exit from...
Read more
Load more