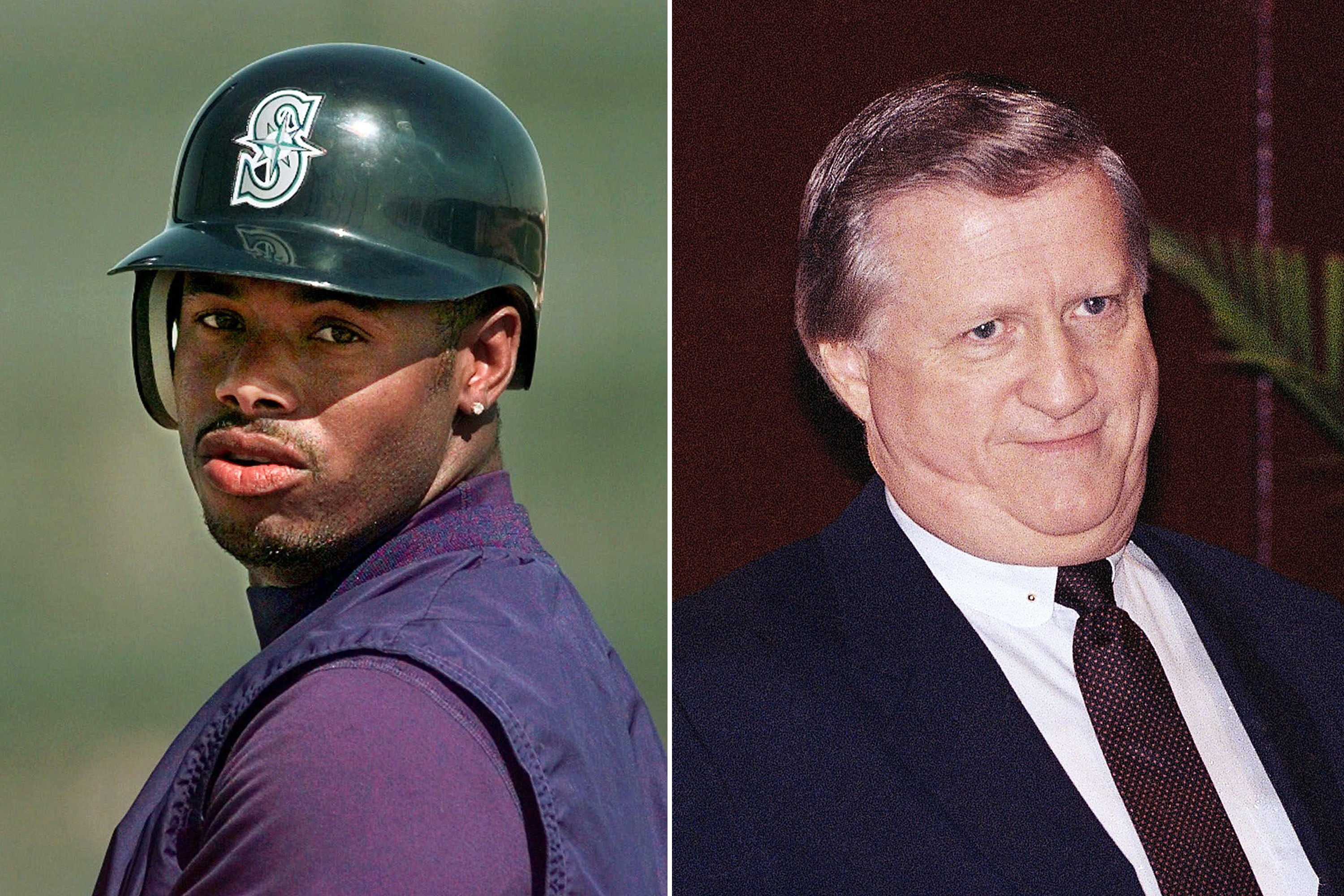 Ken Griffey Jr.’s famous distaste of the Yankees reemerged Sunday during the airing of a documentary about the Hall of Fame slugger.

The bitterness began when former Yankees manager Billy Martin had an employee order a young Griffey Jr. to pipe down while he was in the Yankees clubhouse with his father, Ken Griffey Sr.

Griffey Jr. felt he was singled out as other players’ sons were also making noise. Griffey Sr. blamed the incident on a grudge he thought Martin had against him for being a part of the Reds team that swept the Yankees in the 1976 World Series.

That wasn’t the only time where Griffey Jr. thought he was being unfairly targeted while his father played in Pinstripes from 1982-86.

“Another instance was I came up to visit my dad and it’s just me and him,” Griffey Jr. said on the premiere of “Junior,” the MLB Network documentary that chronicled his life journey as the son of an MLB player to becoming a Hall of Famer. “And a security guard came up and says, ‘Hey, George [Steinbrenner] doesn’t want anybody in the dugout.’ My dad’s like ‘What? He’s my son.’ ”

Griffey Sr. then told his son to go into the clubhouse, but to first look at third base where former Yankee “Graig Nettles’ son [was] taking groundballs at third base,” the 50-year-old Griffey Jr. recalled, appearing shocked at the moment even three decades later.

“And at that time my dad was 38 years old, he was like, ‘I ain’t fighting this no more. I got someone a little younger and a little better,’” referring to Griffey Jr, who only a few later would become the Mariners’ first overall pick in the 1989 MLB Draft.

The documentary then cuts to a scene from the 1995 ALDS between Griffey Jr.’s Mariners and the Yankees.

“Come play for the Yankees, bro,” one fan said.

“No,” Griffey Jr. responded while signing autographs. “If the Yankees were the last team… if they were the only team that gave me a contract… I’d retire.”

Griffey Jr. went on to demolish the Yankees in five games, hitting five home runs alongside seven RBIs and an OPS of 1.488 in the series.

In 1999, The Post reported that Griffey Sr. tried to get his son to stop hating on the Yankees and to forgive Steinbrenner in light of a potential trade.

The Yankees then tried to acquire Griffey Jr. in 2003 to no avail. He didn’t become a free agent until 2008 with the Reds, but returned to Seattle.

That season, Griffey Jr. was asked his favorite memory of Yankee Stadium, which was on the way out.

From Huawei and Apple to Garmin, five smartwatches on sale for...