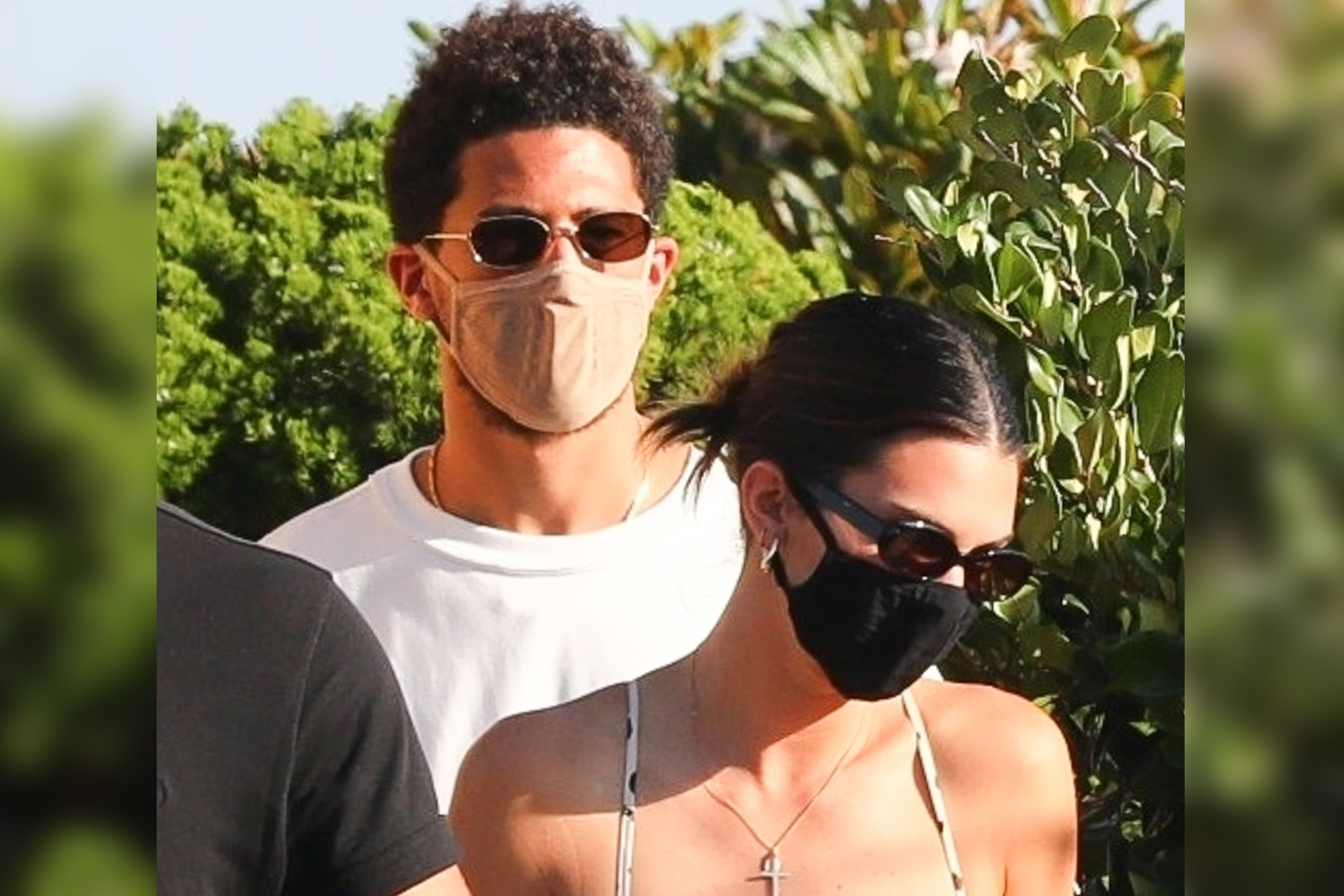 Another day, another Nobu outing for Kendall Jenner and Devin Booker.

The rumored pair — who have fueled dating speculation in recent weeks — enjoyed a lunch date on Saturday at the Malibu, Calif., eatery, where they were joined by Jenner’s younger sister, Kylie, and some friends. Jenner’s former NBA flame, Detroit Pistons power forward Blake Griffin, was also spotted at the restaurant, per People.

Jenner, sporting a speckled mini dress and sandals for Saturday’s lunch, split from 31-year-old Griffin in early 2018. The 24-year-old supermodel has also dated Ben Simmons of the Philadelphia 76ers.

Booker, a 23-year-old point guard for the Phoenix Suns, was first linked to Jenner in April. Last month, the duo engaged in a flirty Instagram exchange before dining out together. They’ve also been spotted out and about on separate occasions.

As for the actual status of their rumored romance, a source alleges Jenner and Booker “are just having fun with each other.”

“Kendall and Devin are seeing each other, but aren’t serious and are just having fun with each other,” an insider recently told Us Weekly. “It’s easy because they get along well and he also gets along great with her family.”