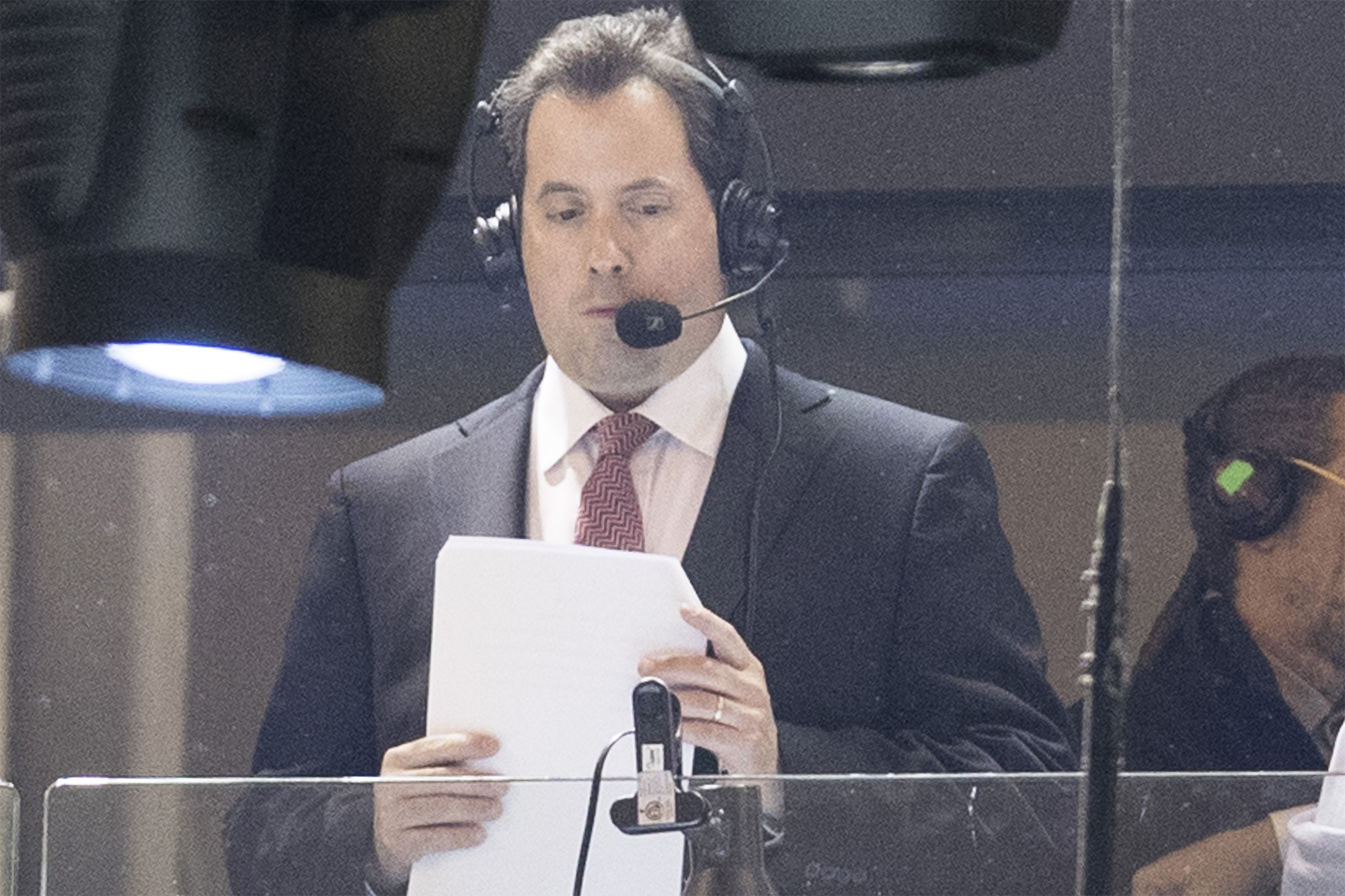 Kenny Albert will not call Sunday’s Bears-Lions game on Fox because of COVID protocols, even though the broadcaster has been in a safer environment than most play-by-players, The Post has learned.

The NFL has made a rule that anyone coming from a foreign country has to quarantine for two weeks. Albert, 52, for the past month has worked NHL playoff games for NBC in Edmonton.

Canada has a superior COVID record compared to the United States and Albert had been tested multiple times per week there. Still, the NFL is staying with its protocols. It will put Albert’s spot in limbo for next week, as well.

Albert was supposed to debut with Fox rookie analyst Jon Vilma but is now expected to be replaced by 77-year-old Dick Stockton. Stockton will travel to Detroit from his home in Arizona.

All NFL play-by-players and analysts are tested on-site before calling the games.

The Bears-Lions matchup, set for 1 p.m., will also be the only game Sunday in which Fox uses virtual fans.