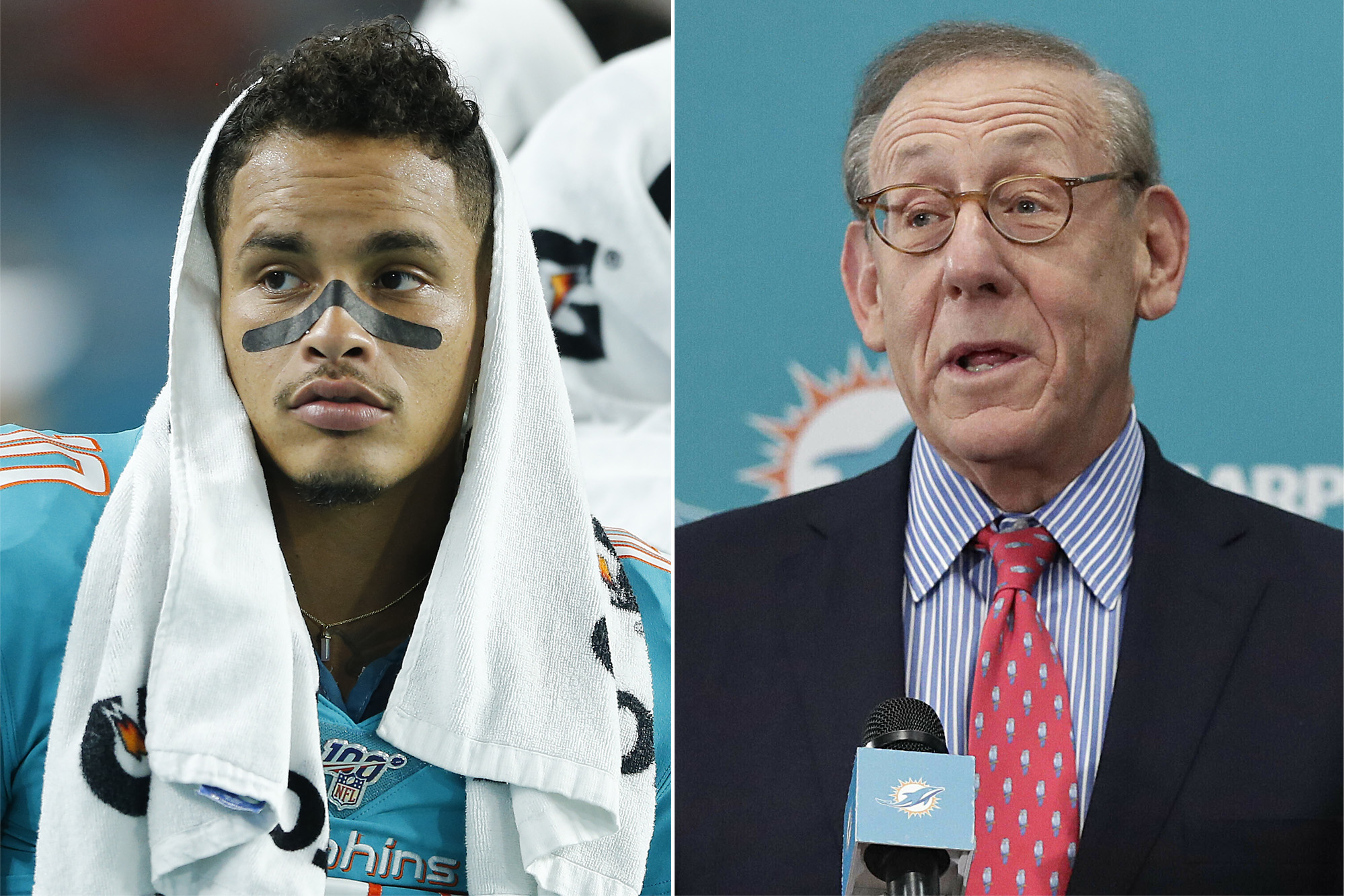 Kenny Stills is no longer a Dolphin, but that hasn’t stopped the wide receiver for taking shots at team owner Stephen Ross.

Ross announced on Friday he will be donating $13 million over four years to his Ross Initiative in Sports for Equality to combat racism, but Stills mocked the move.

“Donation to his non-profit = Tax write off,” tweeted Stills, who is now with the Texans.

Stills and Ross have a history of not seeing eye to eye. He was traded away last season three weeks after he was critical of Ross for supporting President Donald Trump’s re-election campaign. Since Ross is pledging money to the foundation he owns, the tax burden is lightened, as Stills pointed out. But Ross has committed $30 million to the organization since establishing it in 2015.

“Growing up in Detroit, I saw firsthand what racism did to tear apart our community, destroy lives and further inequality. I started RISE based on the belief that our nation must address the scourge of racism directly to achieve true unity,” Ross said in a statement. “Now more than ever, our mission and the need for this work is clear.”

Stills has taken a knee during the national anthem, as a form of peaceful protest against social inequality and police brutality, as many other players have since Colin Kaepernick began the trend in 2016.