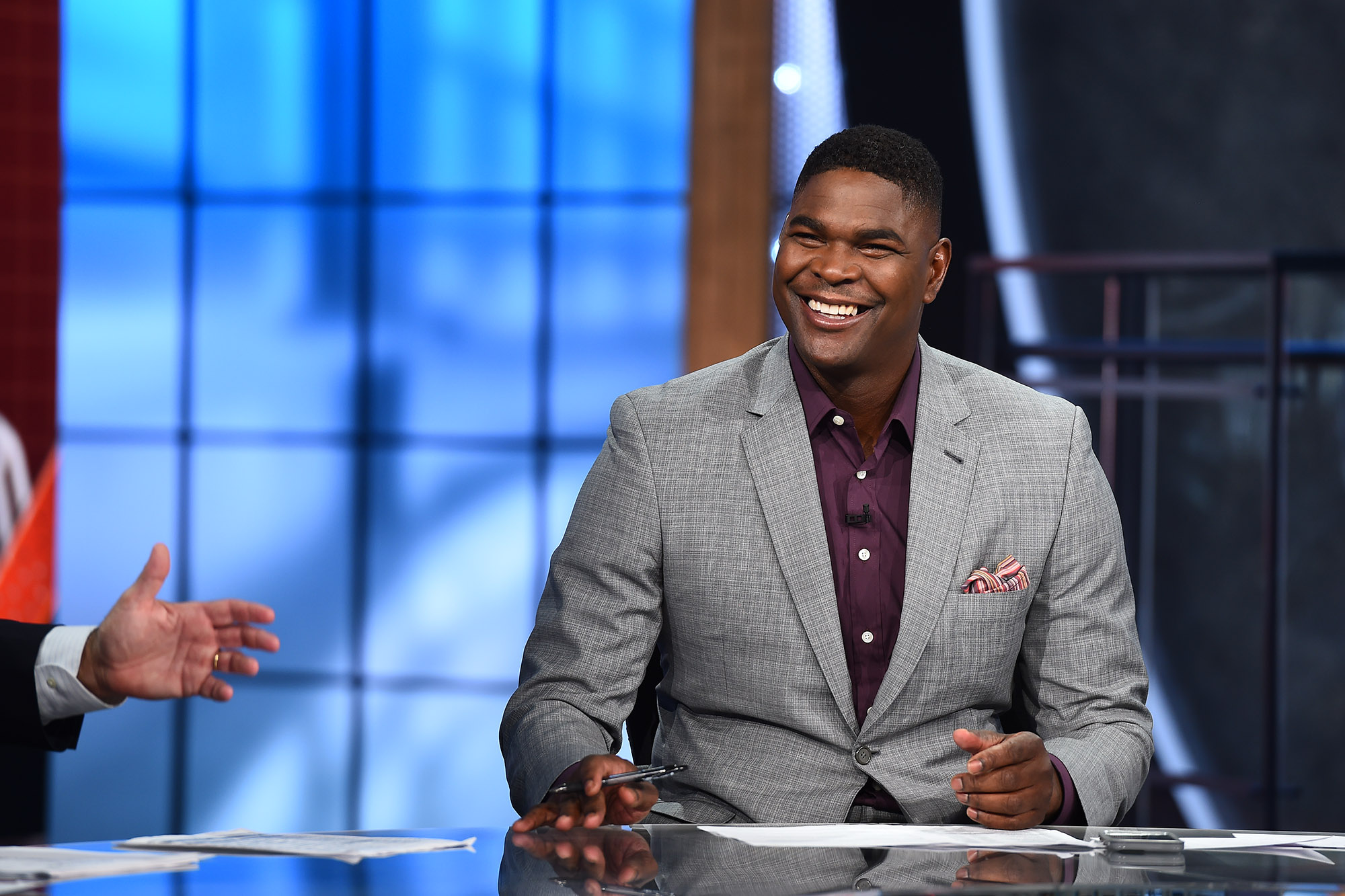 ESPN is going all in with Keyshawn Johnson.

After The Post’s Andrew Marchand reported Johnson landed a spot on ESPN Radio’s national morning show, ESPN announced that the former Jets receiver will also be a part of the network’s revamped “NFL Live” program starting in August.

Laura Rutledge will be the new host of “NFL Live,” replacing Wendi Nix, as The Post previously reported. Marcus Spears, Dan Orlovsky and Mina Kimes will join Johnson as daily analysts, while Ryan Clark will appear on Fridays. The NFL and radio moves leave Trey Wingo in limbo.

Kimes will no longer host the “ESPN Daily” podcast, with that gig going to Pablo Torre. The Post previously reported that Torre was getting a contract extension after the network pulled the plug on “High Noon,” which featured Torre and Bomani Jones.