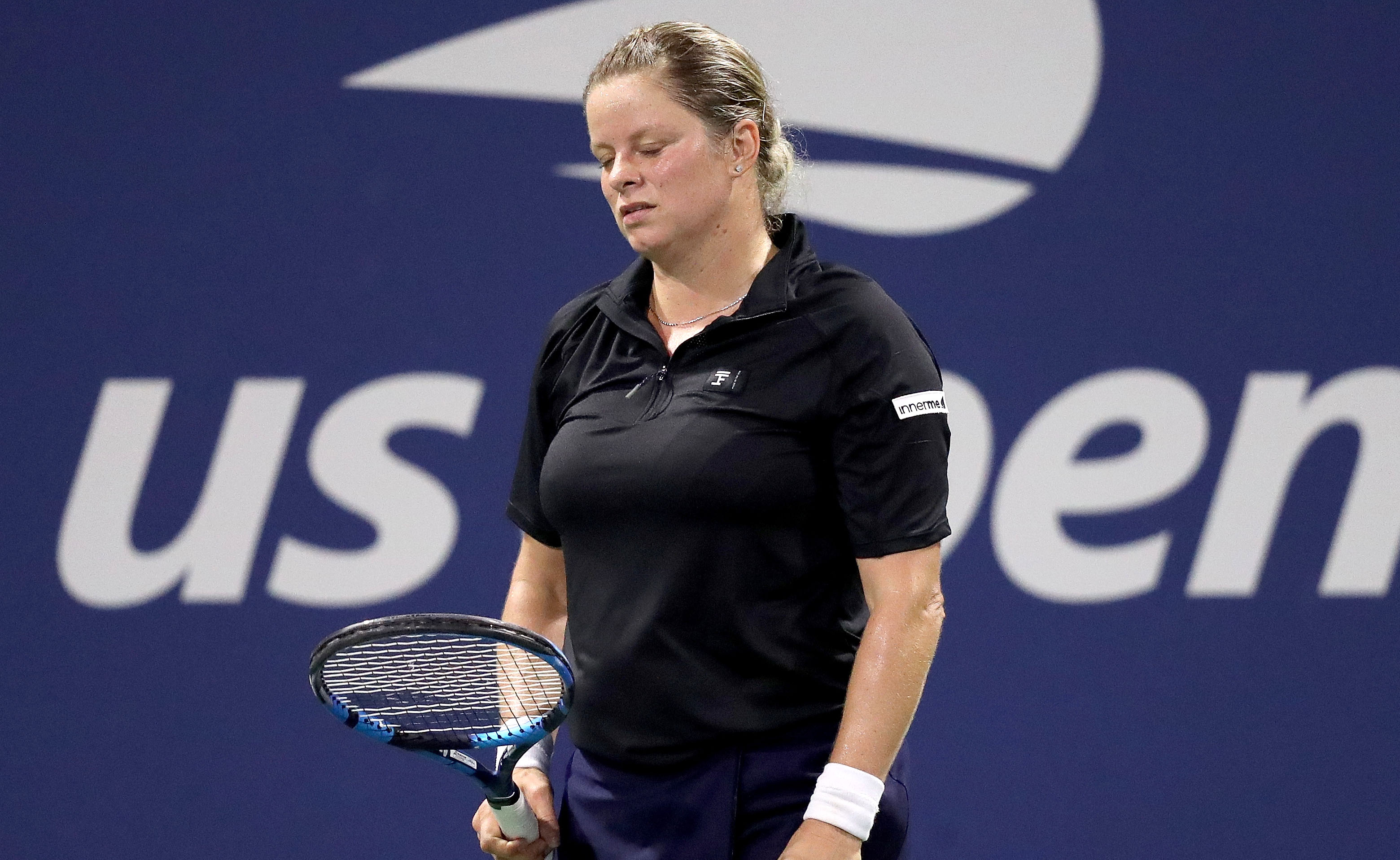 Three-time former champion Kim Clijsters’ return to the U.S. Open for the first time since her 2012 retirement was not a triumph.

Clijsters, the former No. 1 player in the world, won four career Grand Slam tournaments — the U.S. Open in 2003, 2009 and 2010 and the Australian Open in 2011 — before retiring in 2012 to raise a family, which includes husband and former Villanova basketball player Brian Lynch and their three children.

Clijsters kicked off her WTA comeback in February, just ahead of the coronavirus shutdown.

No. 2 seed Sofia Kenin, the forgotten 2020 Australian Open champion who was born in Russia but wears the American banner, routed Yanina Wickmayer of Belgium, 6-2, 6-2 in Round 1.

His replacement, the top-ranked singles alternate, Marcel Granollers, declined Tuesday in order to remain focused on his doubles. In his spot, the second-ranked singles on-site alternate was picked, USA’s Ernesto Escobedo, who was to face Kamil Majchrzak of Poland.

Former top-10 player, Carla Suarez Navarro revealed on social media she has been diagnosed with Hodgkin lymphoma. Navarro, who was as high as No. 6 in the world, will turn 32 Thursday and was set to make 2020 her last season. She recently withdrew from the Western & Southern Open and U.S. Open after feeling ill.

American Sam Querrey, a former Wimbledon semifinalist, was placed on tiny Court 6 and promptly lived down to the venue by losing his first-round match 6-4, 7-6, 6-2 against Andrey Kuznetsov.