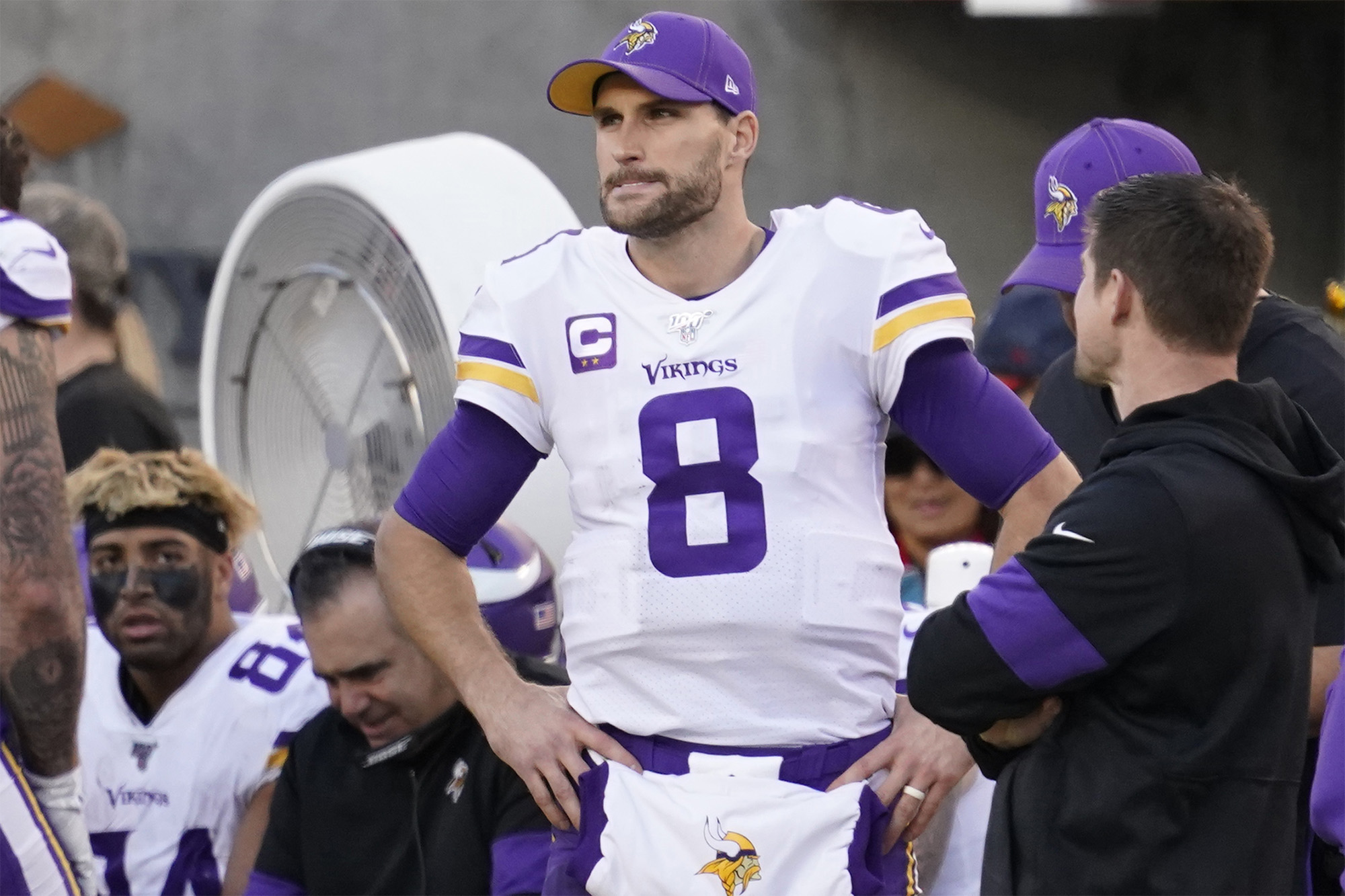 Kirk Cousins may disregard science, but he isn’t going to ignore his responsibility to his team.

Backtracking on his recently revealed, indefensible stance, downplaying the seriousness of the COVID-19 pandemic and suggesting masks are “stupid,” the Vikings quarterback said Wednesday that one of the reasons he’ll practice social distancing and other coronavirus protocols is so that he won’t have to miss any games during the upcoming season.

“Admittedly I probably wasn’t as clear as I would have liked to have been,” Cousins said, referencing his comments on a podcast with Kyle Brandt. “But what I wanted to say then, and what I would echo again now, is that while the virus does not give me a great amount of personal fear, there’s still great reason for me to engage in wearing a mask and social distancing and washing my hands as frequently as I can and following protocols that have been set in place. Obviously, to be respectful and considerate of other people, which is very important, but then also to be available for all 16 games this fall because as the protocol is set up if a player were to test positive they would be potentially out of the game or games.

“There’s plenty of reasons to wear a mask, social distance and be very vigilant to help stop the spread of the virus. That was the heart behind what I was trying to say in July. Admittedly, I didn’t say it as clear as I would have liked to. So I want to share that same message again, and hopefully articulate it a little bit better. That has always been at heart and is again now.”

“I was addressing my own personal perspective. Everybody’s different, and that’s what I was trying to say,” Cousins said. “You know there are many risk factors and other factors that would affect one’s approach. I have family friends who take a very different approach because of risk factors. Obviously, everybody’s in a different place.

“We don’t want anybody to get the virus so we can have the best team possible on Sundays.”