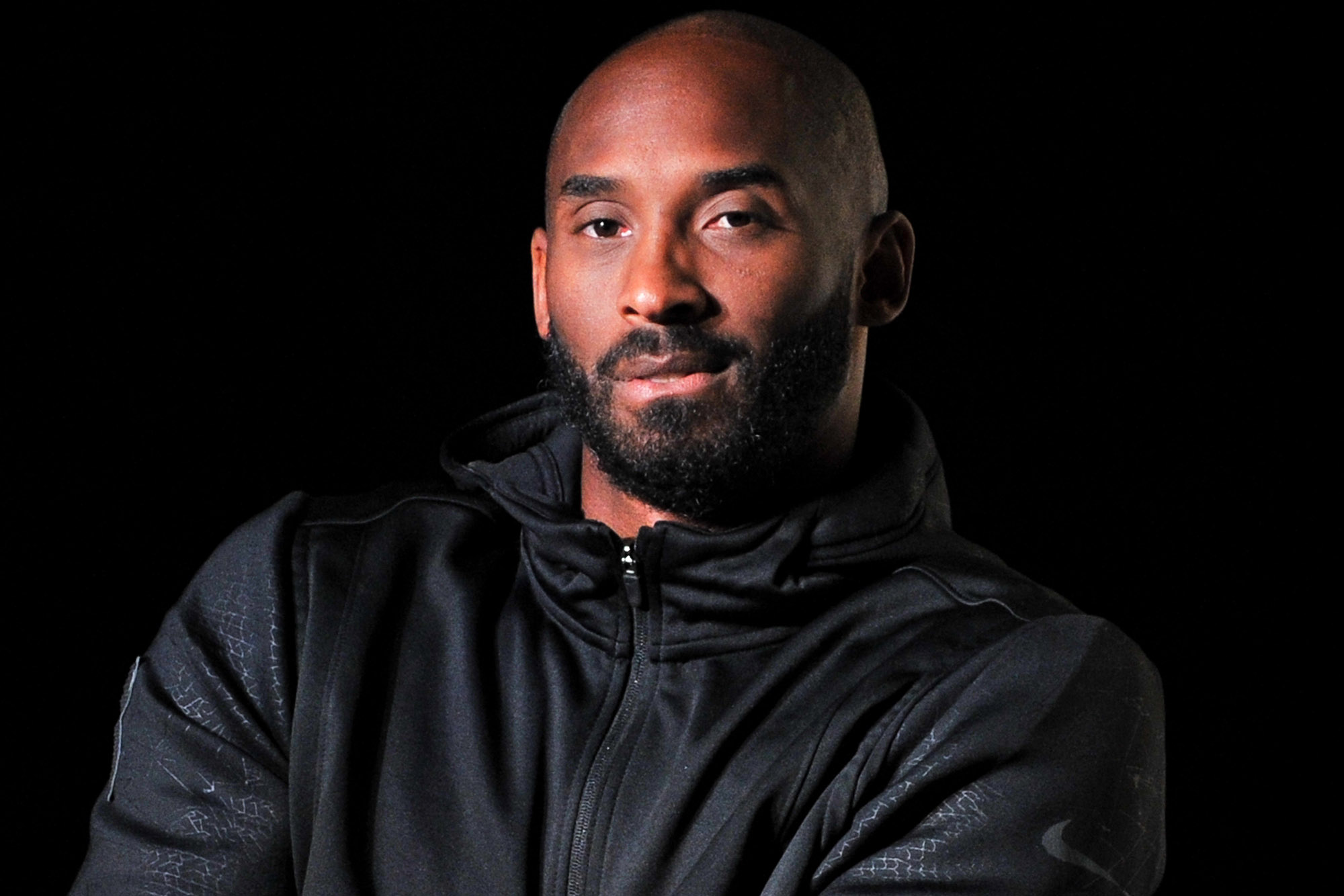 The 2020 MTV Video Music Awards on Sunday recognized numerous artists the world has lost over the past year, but  the late Kobe Bryant was absent from the list.

Ahead of the tribute, Travis Barker recognized rappers Juice Wrld and Pop Smoke in his intro, adding “other brilliant artists we lost” would be recognized, according to Entertainment Tonight. The black-and-white montage featured images of late music-centric stars, in addition to “Glee’s” Naya Rivera and “Black Panther” actor Chadwick Boseman, who died Friday after a private four-year battle with colon cancer.

Viewers then vented their frustrations on Twitter over Bryant’s absence.

“Can’t believe Kobe Bryant was missing from the memoriam segment at the VMAs! WHAT?! #KobeBryant,” one fan wrote.

“They mentioned #ChadwickBoseman at the beginning of the #VMAs #VMA #VMAStanCam #VMAs2020 but they didn’t mention #KobeBryant in the memoriam segment,” another penned.

“someone please correct me if I’m wrong why did not the @vmas not mention @kobebryant and his daughter as they mentioned others who passed in 2020 #VMAs #KobeBryant,” one tweeted.

“@MTV @vmas How DARE you guys Not pay tribute to KOBE BRYANT!!!! He is an Academy Award winner and Legend!!! And you choose to leave him out of your 2020 tribute! #BoycottVMAs #VMAs,” another seethed, recognizing Bryant’s 2018 Oscar win for the animated short, “Dear Basketball.”

Bryant tragically died in a California helicopter crash in January, which also claimed the lives of his 13-year-old daughter Gianna and seven others. The Lakers legend was 41 years old.

Ahead of Sunday’s show, which was dedicated to Boseman, Lakers superstar LeBron James trashed 2020, calling it the “s—tiest year.”

“To lose the Black Panther and the Black Mamba in the same year, can all agree that 2020 is the s—tiest year — in my 35 years,” James said over the weekend.