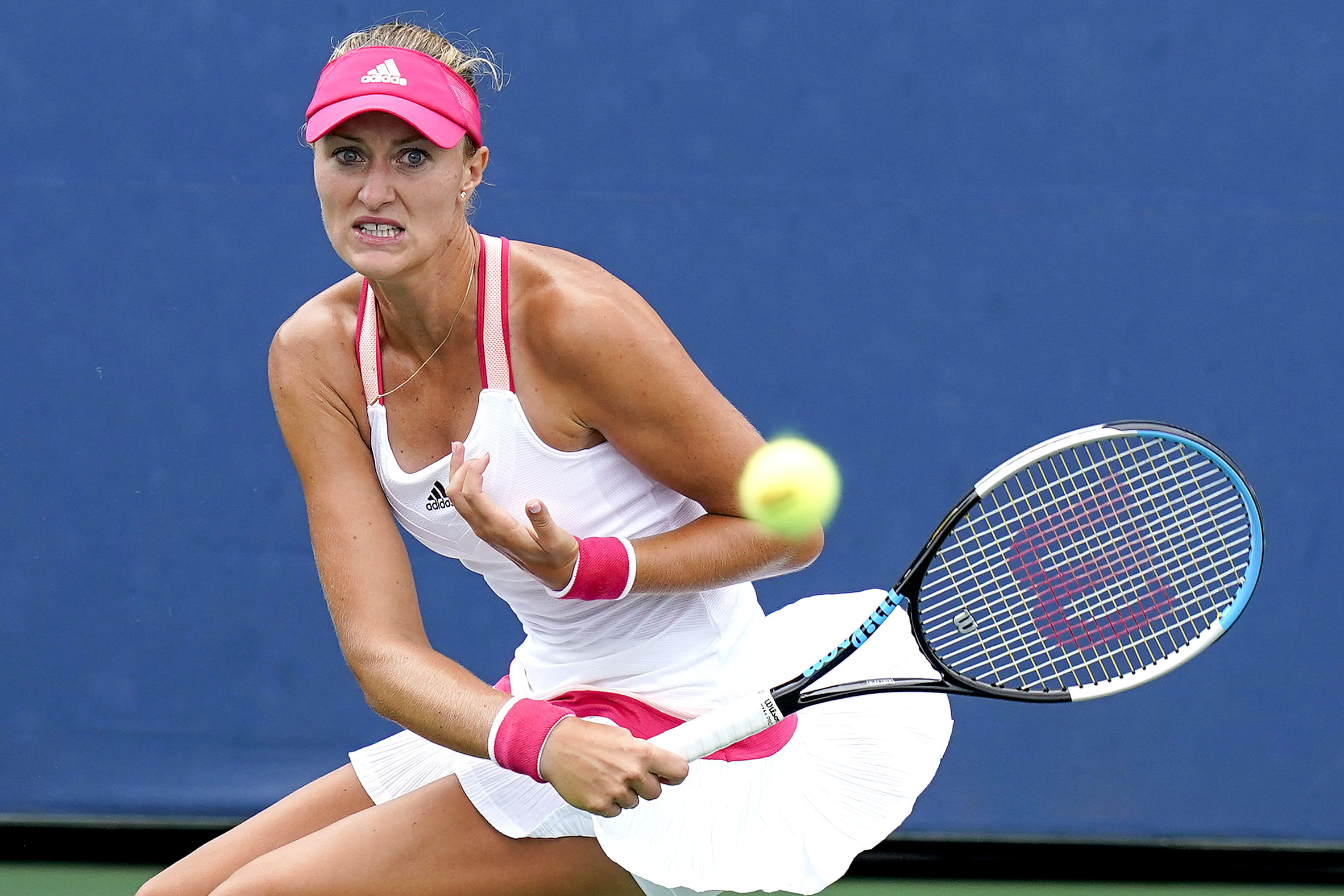 Kristina Mladenovic would have been better off opting out of the US Open.

Already frustrated by being confined to a “bubble within a bubble” due to her exposure to Benoit Paire — who tested positive for COVID-19 — Mladenovic suffered a devastating 1-6, 7-6 (2), 6-0, second-round defeat to 20-year-old Russian Varvara Gracheva, during which the 30th-seeded Frenchwoman blew a seemingly insurmountable 6-1, 5-1 lead.

“The most painful match I’ve had in my career,” Mladenovic said. “I didn’t take my chances. I was crashing down and collapsed. I collapsed. I had nothing left in the tank.”

Four points from the third round of the US Open for the first time since 2015 — a career-best quarterfinal run — Mladenovic fell apart to an opponent appearing in her first grand slam, winning one of the final 12 games, excluding the second-set tiebreaker. Gracheva next faces 29-year-old Croatian Petra Martic.

Mladenovic next leaves the bubble — “I’m allowed to play my match. Literally, not allowed to do anything else,” she previously shared — which she said before the match had hindered her preparation and readiness.

“Physically and mentally, I’m drained,” Mladenovic said when asked about the impact of the bubble. “But I want to thank the USTA for the opportunity. I don’t want to comment.”

November may be the darkest month Americans have seen in a...

Want to boost your resume? These courses provide some of the...