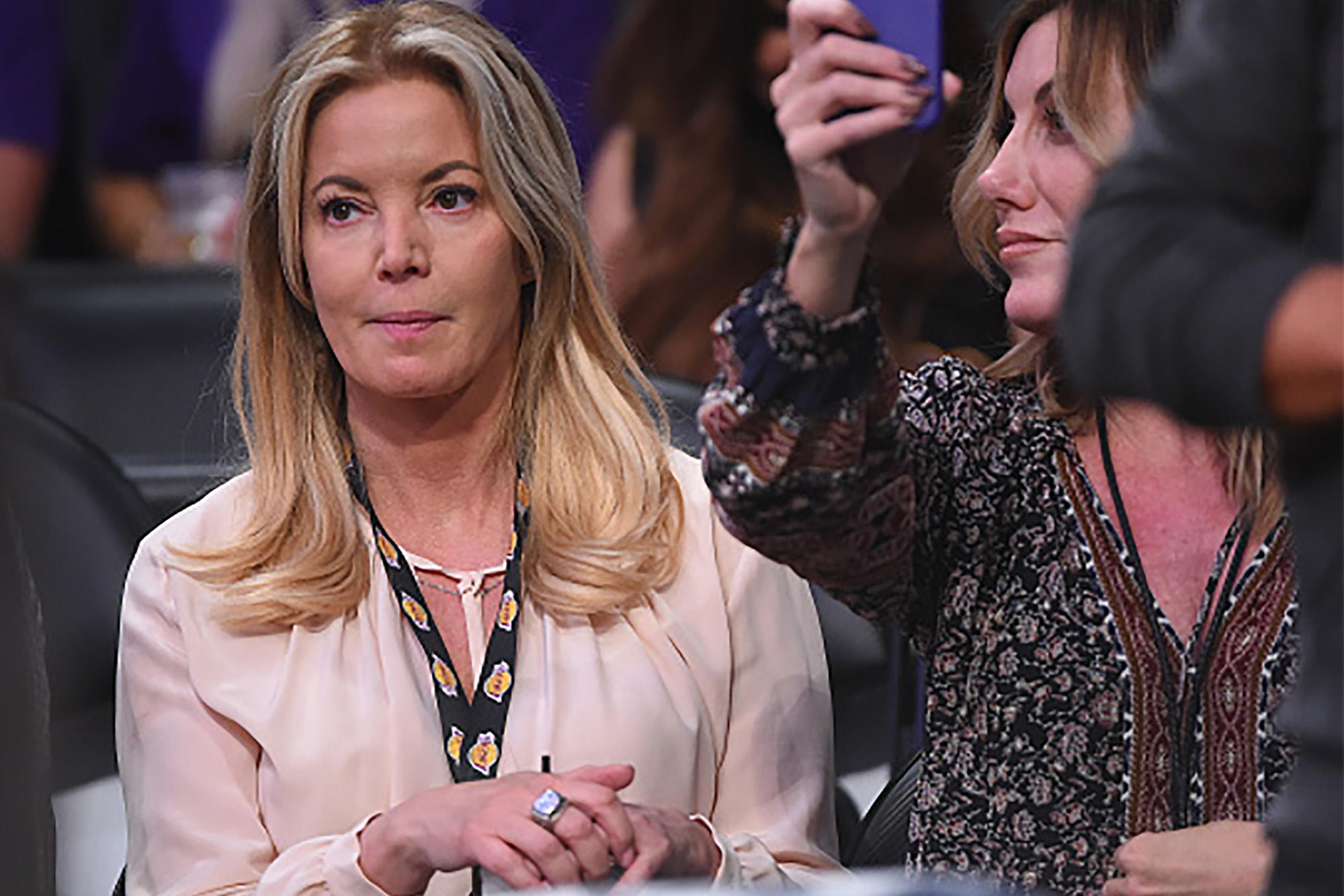 Lakers owner Jeanie Buss shared a letter sent to her from a fan that contained racist and misogynistic epithets so that “everyone can see the hate is real and living out there.”

Buss published the two-sentence letter to her Instagram on Friday, which fell on the Juneteenth federal holiday that marks the official end of slavery in the US 155 years ago.

“After 60 years as a huge Lakers fan, I now say to hell with the overpaid n—-r traitors and the NBA. “Go to hell and join [expletive] Kobe Bryant.”

The epithets were scribbled out by Buss, as was the last name of the sender, whose first name appears to be Joe. Bryant, the Lakers legend, died in a January helicopter crash alongside his daughter, Gianna, six of their friends and the pilot.

“After much thought, I decided to share this letter I received on Monday so that everyone can see the hate is real and living out there,” the 58-year-old Buss, who is white, wrote in the caption to her 155,000 followers. “This is happening in our world TODAY. Its real and it exists.

The letter comes as protests against systemic racism and police brutality continue to engulf the country following the separate police killings of two black men, George Floyd and Rayshard Brooks in recent weeks.

The two officers responsible for their deaths face murder charges.

“To Joe: Did sending this letter make you feel better?” Buss added. “Really all you did was waste your time, and energy and your postage stamp. (But thank you for including your return home address.) Why don’t you look in the mirror and see your ugliness because I refuse to. I have received letters like this over the years. The advice I always got? ‘Ignore it.’ I did. But not anymore.

Buss concluded the caption by imploring her “white friends to join together, acknowledge the racism that exists in our country and around the world, and pledge to stop ignoring it. We all must do better.”

James and other star athletes and entertainers launched a non-profit group this month aimed at protecting the voting rights of African Americans.

Buss gave the team the day off Friday to observe Juneteenth.