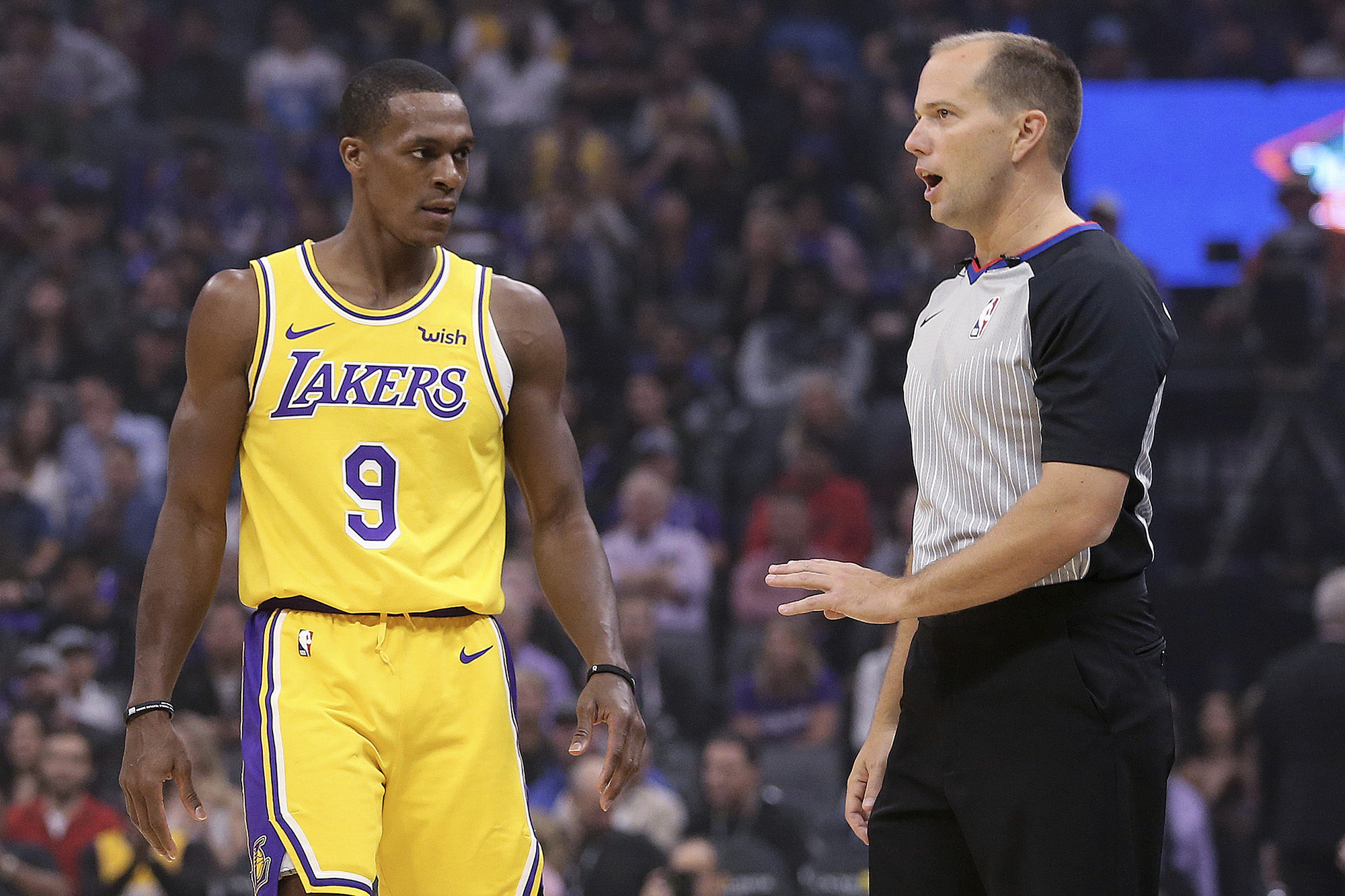 Rajon Rondo may get a reprieve from staying at the “Motel 6”, but this isn’t a good reason for leaving.

The Lakers point guard suffered a fracture to his right thumb in practice on Sunday night and is expected to return to full basketball activities in 6 to 8 weeks, the team announced. Rondo will have surgery later this week to repair the fracture.

The injury would likely keep Rondo — who compared his Orlando bubble hotel room to a “Motel 6” upon arrival in an Instagram post last week — out until the middle of the NBA’s rescheduled postseason in late August and early September should the Lakers get that far. The second round is slated to start Aug. 31.

Rondo, 34, was averaging 7.1 points, five assists and three rebounds per game when the NBA season was halted in March because of the coronavirus pandemic. It’s unclear if he plans to stay with the team in Orlando as he heals up.

LeBron James’ Lakers, one of the favorites to win the NBA title, are already without starting guard Avery Bradley. He opted out of the season because of coronavirus concerns. J.R. Smith was signed to replace him. Now the Lakers will be looking for another fill-in player.

Meghan Markle and Harry deprived Queen of 'one of greatest joy...