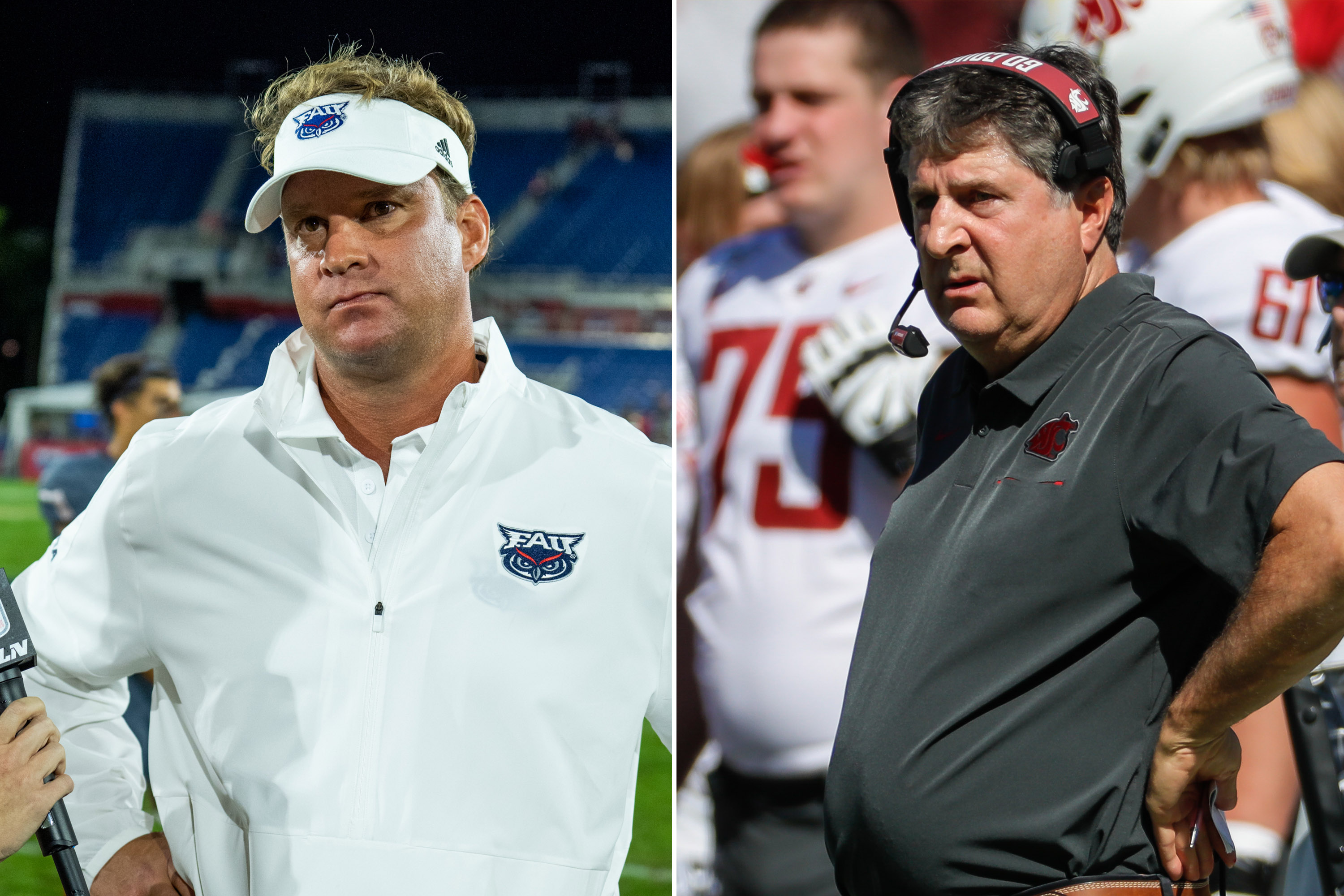 Ole Miss coach Lane Kiffin and Mississippi State coach Mike Leach have joined the lobby to remove the Confederate symbol in the state flag of Mississippi as racial tensions rise throughout the country.

Last week, SEC and NCAA announced that postseason events wouldn’t take place in the state until Mississippi changed its flag. Kiffin and Leach joined a contingency of 46 coaches and administrators across eight public universities in Mississippi and addressed the state legislature on Thursday.

“We removed the flag from our campus five years ago, so we’ve made it clear that it doesn’t represent who we are at Ole Miss,” Kiffin told ESPN. “Today is another big step in doing our part to move the state forward and ensure a more welcoming environment for everyone.

“The purpose of a state flag is to create pride and enthusiasm amongst the citizens,” Leach said. “It should also create great energy to elevate the economy, education and athletics. The current flag doesn’t do that. We need a state flag that everyone is proud of.”

The flag’s current design features three horizontal stripes in blue, white and red with a box in the top left corner containing the Confederate emblem. It is the only state flag that features such insignia.

“It is past time for change to be made to the flag of the State of Mississippi,” Commissioner Greg Sankey said in a statement last week. “Our students deserve an opportunity to learn and compete in environments that are inclusive and welcoming to all.”

Mississippi State running back Kylin Hill also vowed he “won’t be representing this State anymore” unless they “change the flag.”

“I meant that…I’m tired,” Hill wrote on Twitter. “Unlike rest (sic) I was born in this state 💯 and I knwo (sic) what the flag mean.”

Leach, 59, was the head coach at Washington State for the past eight seasons before he was hired by Ole Miss in January. The old-school coach from Cody, Wy. has been a controversial figure, drawing public ire in April after posting an image on Twitter of a person knitting what appeared to be a noose.

Kiffin, 45, was hired by Ole Miss in December and most recently served as head coach for Florida Atlantic University. He has openly voiced support of his players’ campaign to move a statue of a Confederate soldier from the campus.

“This is extremely important to me and to our players,” he said of the flag. “Time to change!”