Home Sport Leicester's injury woes worsen with Caglar Soyuncu to be out for THREE...
Sport

Brendan Rodgers was left bemoaning another serious injury as the Leicester boss confirmed first choice centre back Caglar Soyuncu is set for three months on the sidelines.

In defeat Rodgers confirmed Soyuncu, who suffered an abductor tear while on international duty with Turkey, has a ‘serious’ problem and is likely to play no part until 2021. 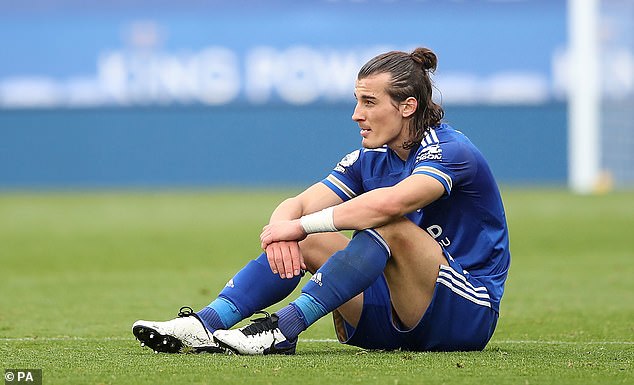 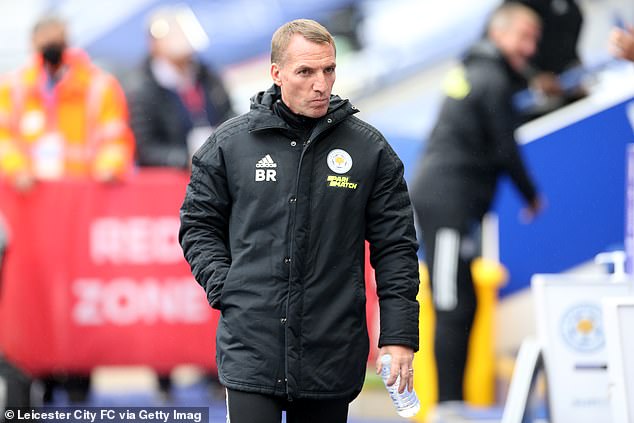 ‘(Caglar) Soyuncu is more serious in terms of the muscle is right off the bone,’ Rodgers said.

‘So he could be out for three months, which is an absolute shame. He did it training with the Turkish national team.

‘He’ll be a big miss and adds to the other boys who are out.’

Facebook
Twitter
Pinterest
WhatsApp
Previous articleVictim cries foul as NYC’s infamous ‘Black widow’ makes parole: ‘She’s an animal’
Next articleSharks have killed 7 people in Australia this year, the most since 1934. Climate change could be a factor