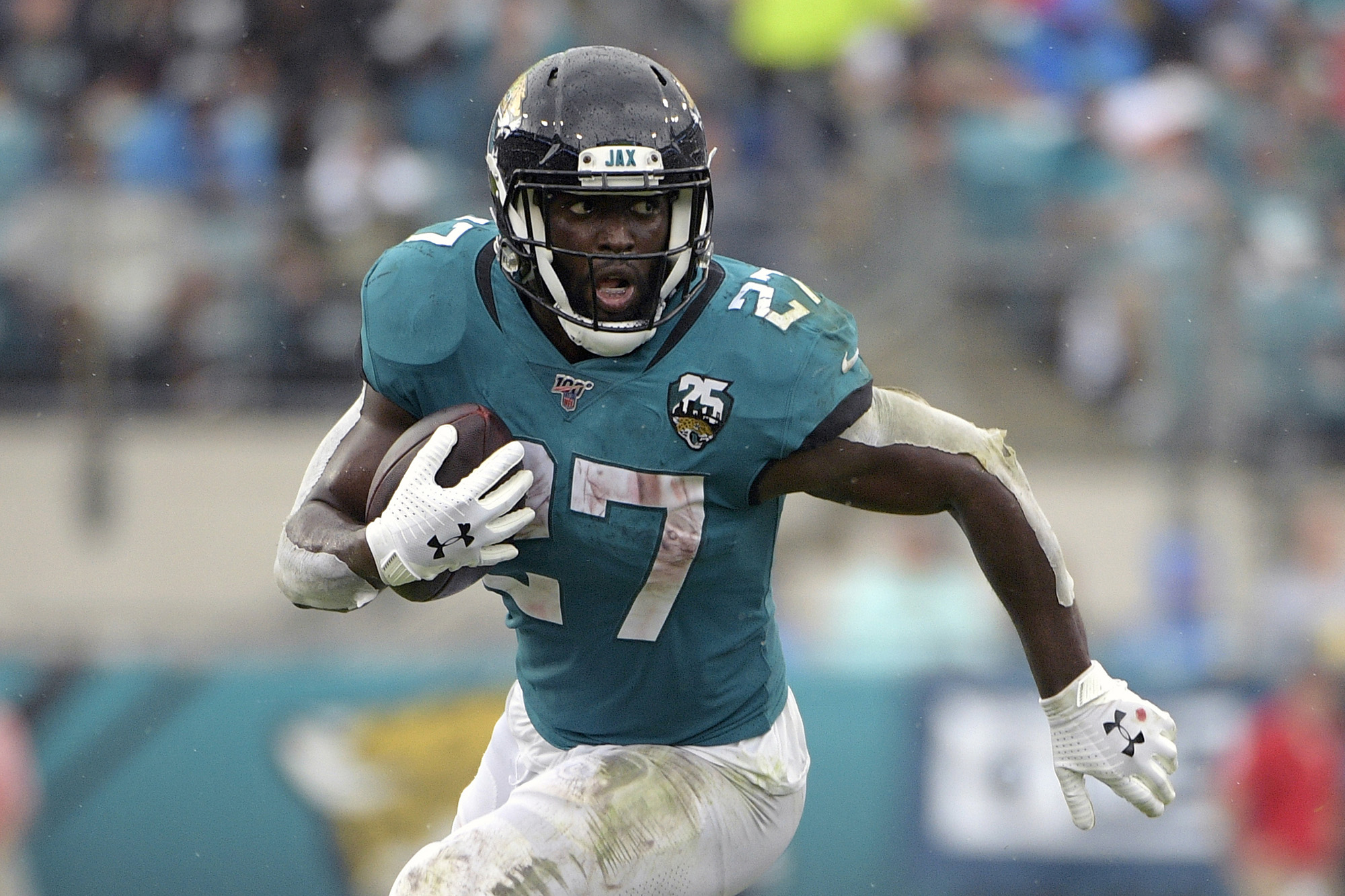 Fournette, the 25-year-old former Jaguars star, was released by Jacksonville on Monday, just two weeks before the beginning of the season, culminating a turbulent three-year stint with the franchise.

The deal is worth $2 million, and there are incentives that can boost it to $3.4 million, according to NFL Network.

The fourth-overall pick in 2017, Fournette rushed for 1,152 yards and three touchdowns but his bruising style is no longer favored by many NFL teams, who prefer their starting running backs to be more nimble.

Fournette’s skillset, combined with injuries, run-ins with the coaching staff and an arrest in April 2019 for driving with a suspended license, led Jacksonville to explore a trade this offseason.

“We couldn’t get anything. A fifth, a sixth — anything,” coach Doug Marrone told reporters following Fournette’s release.

Reports surfaced Wednesday of Fournette signing with the Buccaneers and the former LSU star confirmed the news by tweeting a photoshopped image of himself in a Buccaneers jersey.

In Tampa Bay, Fournette joins a retooled club that brought in Brady and former Patriots great Rob Gronkowski earlier this offseason, and features what many expect to be one of the top offenses in the league this season.

Fournette is expected to compete with Ronald Jones, LeSean McCoy and Ke’Shawn Vaugn for playing time.