Hardly a Formula One weekend goes by now without Lewis Hamilton breaking or equalling some kind of record and this Sunday’s Portuguese Grand Prix could see one of the biggest of them topple.

Having equalled Michael Schumacher’s 14-year record of 91 wins at the Eifel Grand Prix in the German’s home country last time out, another victory at the Portimao circuit would see the six-time world champion eclipse the former Ferrari star and officially become the greatest race winner of them all.

Formula One will race in Portugal for the first time since 1996 but it will also present Hamilton with the opportunity to extend an existing record he holds of having won a grand prix in the most countries. 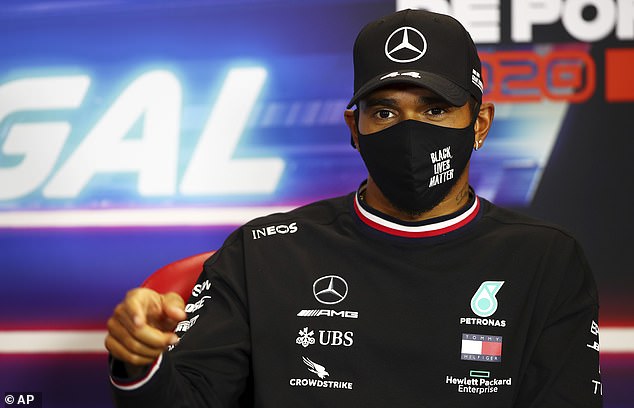 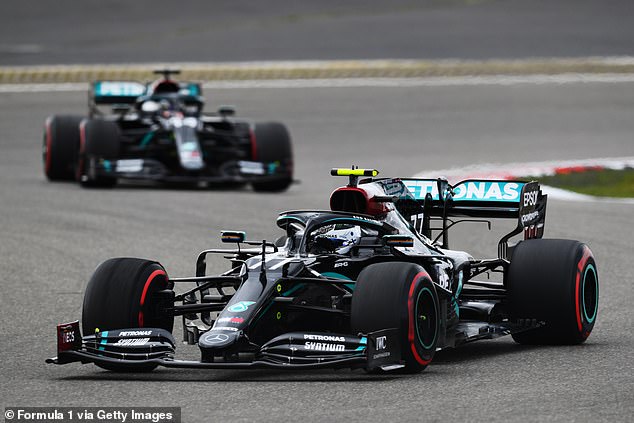 After winning in Germany last time out, Hamilton is in good form heading to Portugal where he could extend his F1 record of the most countries where he has triumphed to 24

Hamilton currently has 23 countries he can count to having conquered with a winner’s trophy to show for it.

He leads Sebastian Vettel who has been on 20 for five years, while Michael Schumacher is on 19. To clarify, Schumacher’s seven San Marino Grand Prix wins all came at the Imola circuit which is based in Italy where the German also triumphed five times in his career at Monza.

Hamilton started back in 2007 when in his sensational debut season he followed a run of strong podium finishes by winning his first race in Canada. Proving it wasn’t just beginner’s luck, Hamilton has since gone on to win a further six times at the Gilles Villeneuve Circuit in Montreal.

A week after his first victory he followed it up with another across the border at Indianapolis in the United States Grand Prix. 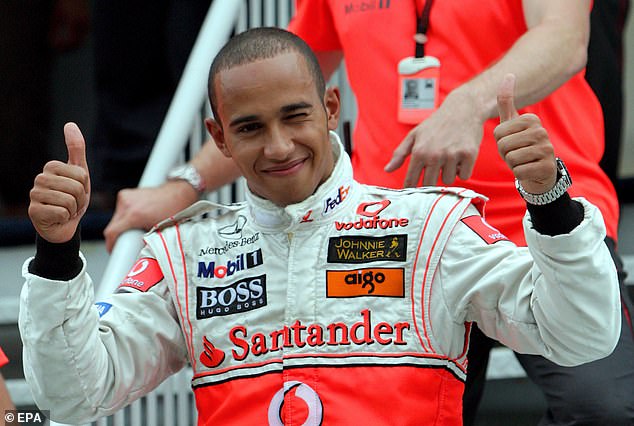 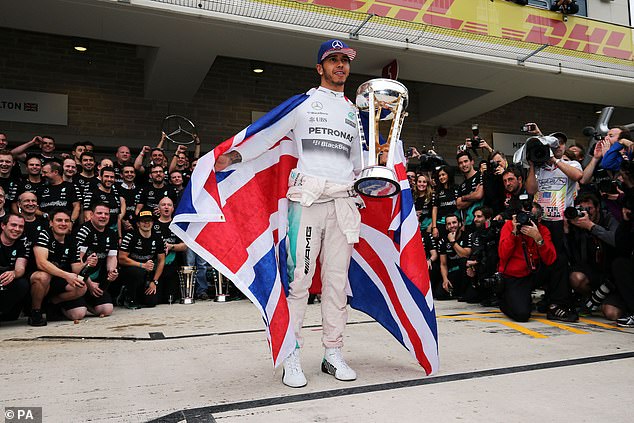 He would end his maiden campaign with further wins in Hungary and Japan – all countries where he has won at least five times in total since.

China had looked set to be among his debut season victories. But a bizarre retirement that led to him sliding off the track into the gravel while trying to pit his leading McLaren not only cost him the race but ultimately the world championship. He lost out to Kimi Raikkonen by one point after the Finn’s victory in Brazil in a dramatic season finale.

Hamilton soon banished the bad memories he had in China the following season though by taking victory, and he would soon add some of the F1 crown jewels to his list. 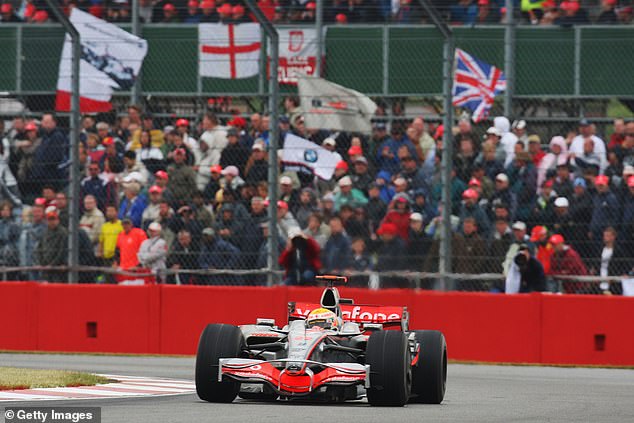 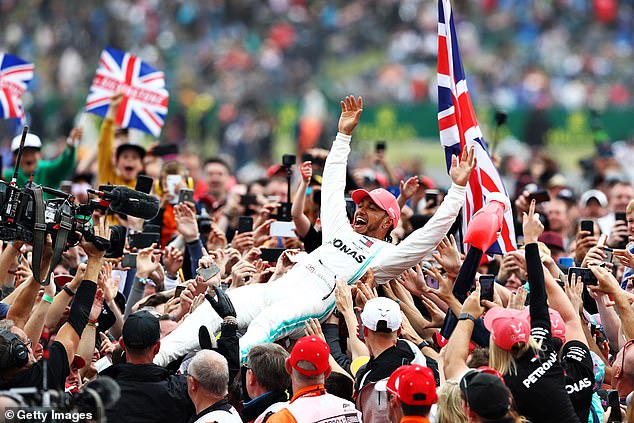 At Silverstone he won his home race for the first of currently seven times in what was arguably his best British  Grand Prix performance when in the wet weather he dominated the field to win by well over a minute.

The tight and twisty streets of Monte Carlo were also mastered by the Brit, and while Monaco may technically be a principality it is ludicrous at least in F1 terms to file it under France.

The season opener in Australia as well as the German Grand Prix at Hockenheim also added to Hamilton’s list of counties conquered in 2008. It was a year he secured his first world championship in nail-biting fashion after passing Timo Glock at the final corner in Brazil to claim fifth and snatch the title from Ferrari’s Felipe Massa by one point. 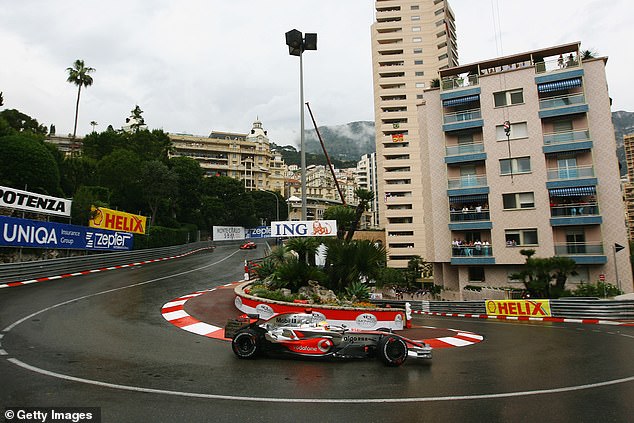 The testing Monaco streets have been conquered three times by Hamilton, including in 2008 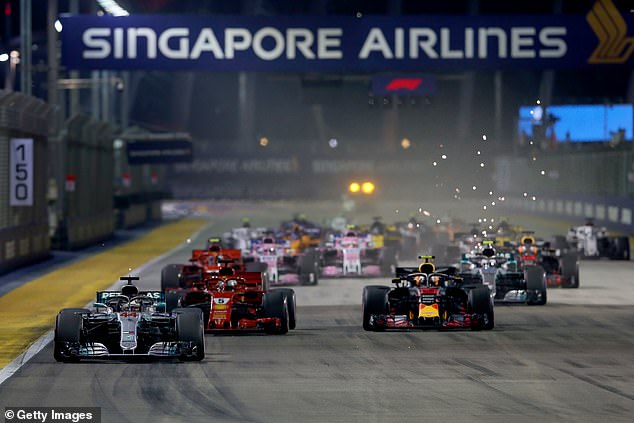 Victory in South America would have to wait, but Hamilton won in five new countries during his second season and it’s a landmark he has failed to match since and is highly unlikely to for the rest of his career.

But as McLaren’s performance dropped off, so did the Brit’s ability to pick up wins. As world champion his only new venue to win at was Singapore in 2009, although in 2010 triumphs in Turkey and Belgium helped him stay in the title hunt until the final race of the season.

That year he lost the championship to Sebastian Vettel who in partnership with the Red Bull team dominated the sport for the next three seasons meaning Hamilton could only add Abu Dhabi and another crown jewel, the Italian Grand Prix, in 2011 and 2012 respectively to his still growing list of counties conquered.

Hamilton moved to Mercedes in 2013 and while he has won a race every year in the sport, the final campaign before the turbo-hybrid era led to him failing to win in a new country for the first time. Ironic considering the rest of his time with the Silver Arrows has brought the 35-year-old so much success. 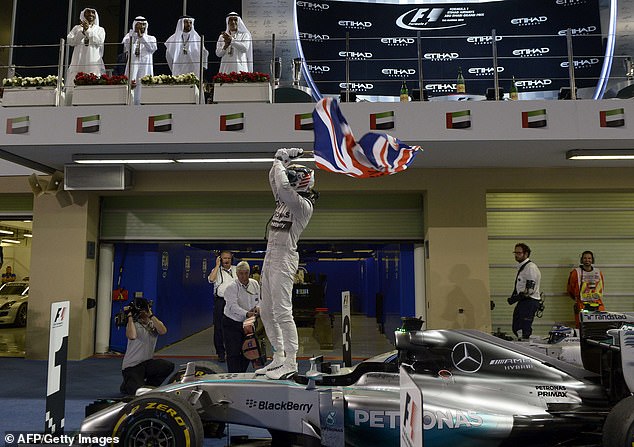 Abu Dhabi has provided Hamilton with five wins, including in 2014 where he won the title

Once Mercedes’ domination started in 2014 he started to quickly pick off the countries he had yet to win at. Malaysia (for the only time) was the first along with Bahrain, Spain and the inaugural grand prix in Russia as he claimed his second world championship.

Although he successfully dominated his title in style the following year from team-mate Nico Rosberg, he failed to add to his list of new countries (of which by now were running out).

The German though stunned Hamilton to take the 2016 world title during a year where the Brit finally won in South America for the first time at Interlagos. In Brazil he also broke Sebastian Vettel’s record of 20 different countries to have won in, set only the previous year in Hungary.

In 2016 he would also add the recently re-established races in Austria and Mexico to his total.

He finally took his total up to 23 countries he had won in two years later, after triumphs in Azerbaijan and the return of the French Grand Prix at Paul Ricard, having missed out in Magny-Cours in 2007 and 2008. 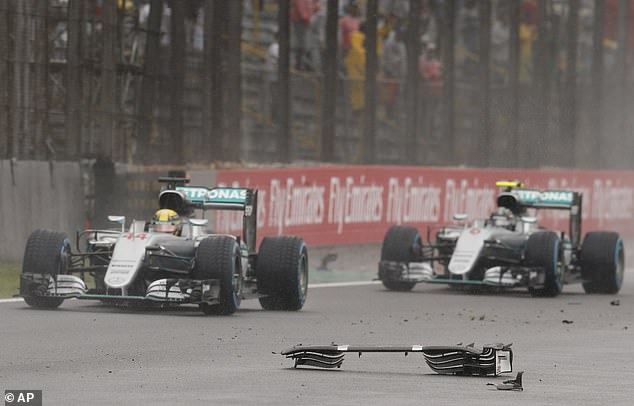 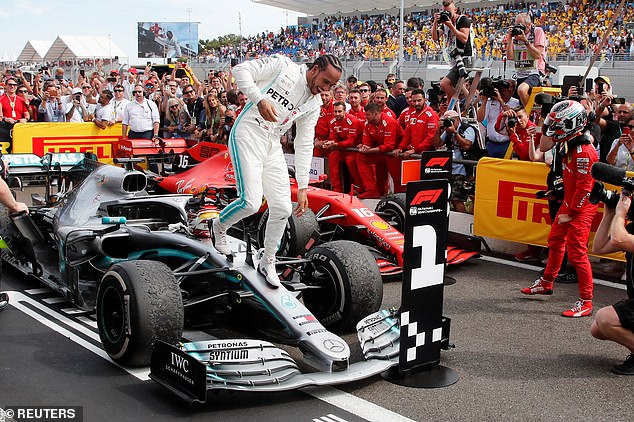 Hamilton has technically won 26 different races but his wins this year at the Styria, Tuscany and Eifel grands prix all came in countries he has already won at in Austria, Italy and Germany.

Should Hamilton win in Portugal it would leave him in a position of having won at every country he has raced at that is currently hosting F1 races.

Opportunity knocks though in 2021 when the Dutch Grand Prix, cancelled this year due to Covid-19, returns after 36 years away, while Vietnam will also host a race for the first time.

PS. But there were two that got away…

Hamilton may have run out of land to conquer if he wins in Portugal but there are two countries he has failed to win at and may never get a chance to again.

The Korean Grand Prix was held for four years from 2010 but after Fernando Alonso’s initial success with Ferrari, it was otherwise easy pickings for Vettel and Red Bull. Hamilton could only record two second places for McLaren. 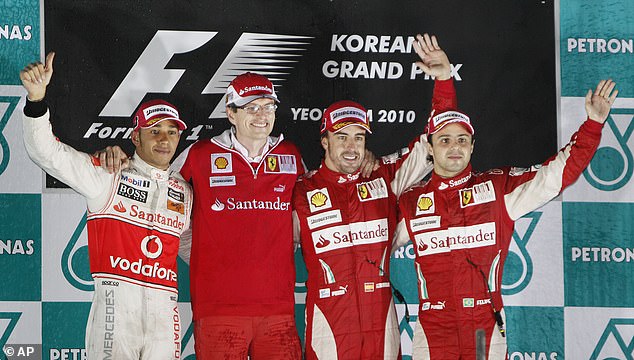 South Korea is one of two countries Hamilton has failed to win at, he is pictured on the podium in 2010 after finishing second to Ferrari’s Fernando Alonso (centre right)

India between 2011 and 2013 also proved elusive for the 35-year-old (and everyone else not named Vettel) but with a best finishing position of fourth it is also the only country Hamilton has raced at where he has not picked up at least a podium.

He was a victim to a sudden downpour at the Nurburgring in Germany in 2007 and then failed to win the event the next five seasons when it was held in Valencia, Spain. It also was also held in Azerbaijan in 2016 where Rosberg took maximum points

It's 2013 all over again at Atletico Madrid. They have a scorned former Barcelona forward in their ranks out to make Barca sorry...
Read more
Sport

Weight loss goals can be worked towards as soon as you wake up. Eating the right breakfast is the best way to kickstart...
Read more
Load more