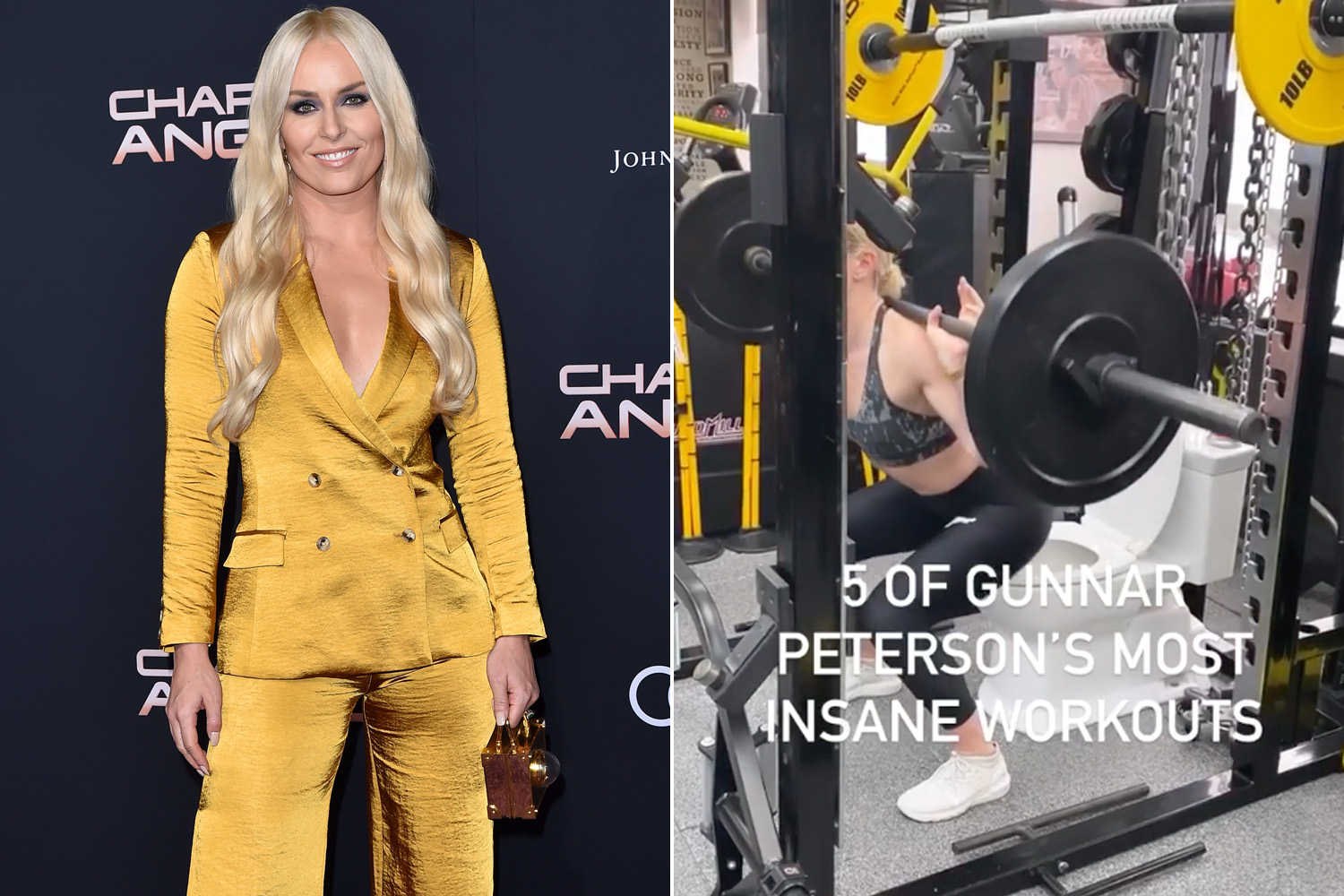 Lindsey Vonn’s training hasn’t gone down the drain during the coronavirus pandemic.

On Tuesday, the former Olympic skier posted the video, “5 of Gunnar Peterson’s Most Insane Workouts,” to her Instagram page, which featured snippets of a grueling training session. Though appearances from a treadmill and a cardio climber didn’t come as much of a surprise, a cameo from a toilet bowl did.

In the clip, Vonn, 35, is seen doing a barbell squat in which she sits right above the toilet seat set to the soundtrack of Kanye West’s “New Workout Plan.” She also asked her 2 million followers what workout from Peterson they would try.

The couple, who announced their engagement last summer, has been keeping fans up to speed on their quarantine happenings, notably Vonn’s bikini-clad adventure to her driveway in May.