Home Sport Lionel Messi is 'the solution to Barcelona's problems' and not the cause,...
Sport

Lionel Messi is 'the solution to Barcelona's problems' and not the cause, insists Nou Camp legend

Lionel Messi is ‘the solution to Barcelona’s problems’ and not the cause, insists Nou Camp legend Carles Rexach as he defends under-fire superstar amid claims he has a ‘reign of terror’

Barcelona legend Carles Rexach believes that Lionel Messi will stay at the club despite numerous signs of the superstar’s frustration.

In stark contrast to the claim from Antoine Griezmann’s former agent that Messi is a problem at Barcelona – a view Messi admitted he was ‘tired’ with – Rexach instead described him as the ‘solution’ to the club’s issues.

Messi has vented his anger much more openly for both club and country this season, blasting referees and kicking balls away, signalling a possible winter of discontent ahead. 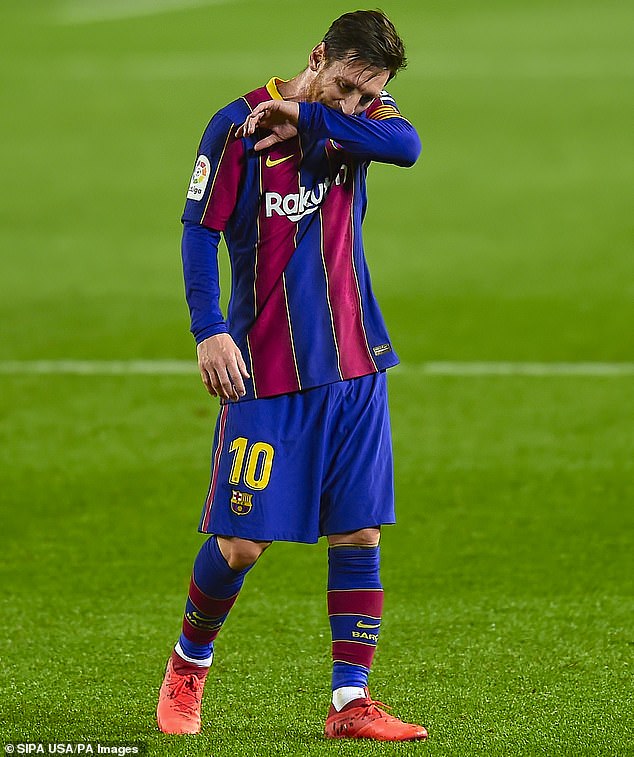 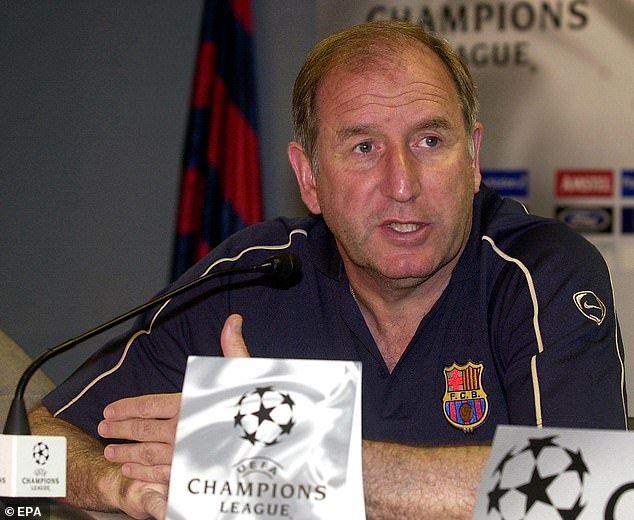 Despite ongoing reports of a potential Messi exit from the Nou Camp – and Messi’s own attempts to engineer a summer departure by filing a transfer request by burofax – Rexach declared the record six-time Ballon d’Or winner was unlikely to depart.

Rexach, who spent more than 40 years at the club as a player and coach, told Radio Marca: ‘Thanks to God, he’s been the solution to Barcelona’s problems.

‘For me, he didn’t do the right thing with the burofax, I have to say, although I’m pro-Messi all the way. That hasn’t benefitted anyone. 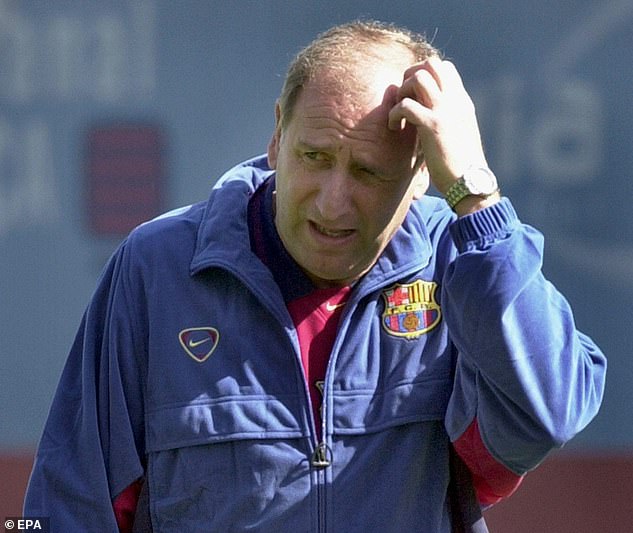 ‘I think he’ll stay at Barcelona if he doesn’t decide to play at another level, like leaving for Qatar, for example.’

If Messi went to Qatar, he would be following in the footsteps of former Barcelona team-mate Xavi, who played for Al-Sadd for four seasons and is now manager there.

However, Antoine Griezmann’s former advisor Eric Olhats blasted Messi’s influence at the club, describing it as a ‘regime of terror’.

Speaking to French Football, Olhats said: ‘Antoine arrived in a struggling club where Messi has a view on everything.

‘He’s at the same time emperor and monarch, and he didn’t see Antoine’s arrival with a good eye. His attitude has been deplorable.

‘I’ve always heard Antoine say there’s no problem with Messi, but never the other way around. It is the regime of terror. Either you are with him or you are against him.

‘In my eyes, Messi said he wanted to leave to see what role he still had as a decision-making player, regarding the players who arrived and those who left, but he eventually stayed. Classic Messi!

‘(He is) as good on the pitch as he is bad off it. Barcelona has been suffering for a while. There was a cancer in that club, and it obviously leaves some marks.’

Messi has long been unsettled at Barcelona, filing that now infamous burofax to the club’s top brass expressing his wish to leave this summer. 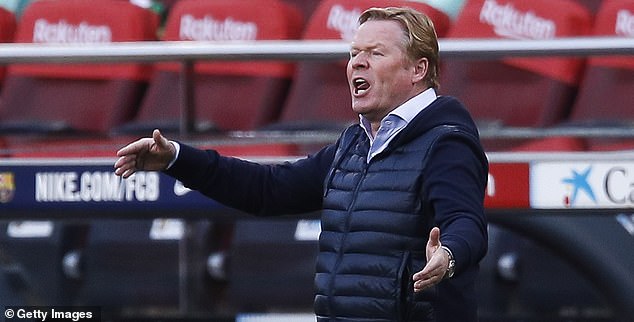 He believed a buyout clause existed in his contract allowing interested clubs to sign him for free.

The 33-year-old then made a U-turn and said he wanted to stay, to avoid costly legal wranglings against the club he loves.

Given the status of his contract means clubs outside Spain can start negotiating to sign him on a free transfer from January, Messi is expected to leave – possibly to Manchester City, where Pep Guardiola has just signed a new two-year contract.

Former Barcelona winger Luis Figo indicated he isn’t fully committed to the club, while La Liga president Javier Tebas said the league was ‘ready’ for Messi to leave – but Rexach clearly believes the global superstar is likely to stay.

. Half an hour outside Philadelphia, in a modest suburban home, lives a quirky, cheerful 65-year-old scientist who’s a big part of the reason...
Read more

A California man rescued his dog from a 350 pound bear the day before Thanksgiving. Kaleb Benham was inside his home in Grass Valley,...
Read more
Load more

Laverne & Shirley star David Lander dies at 73 after a...