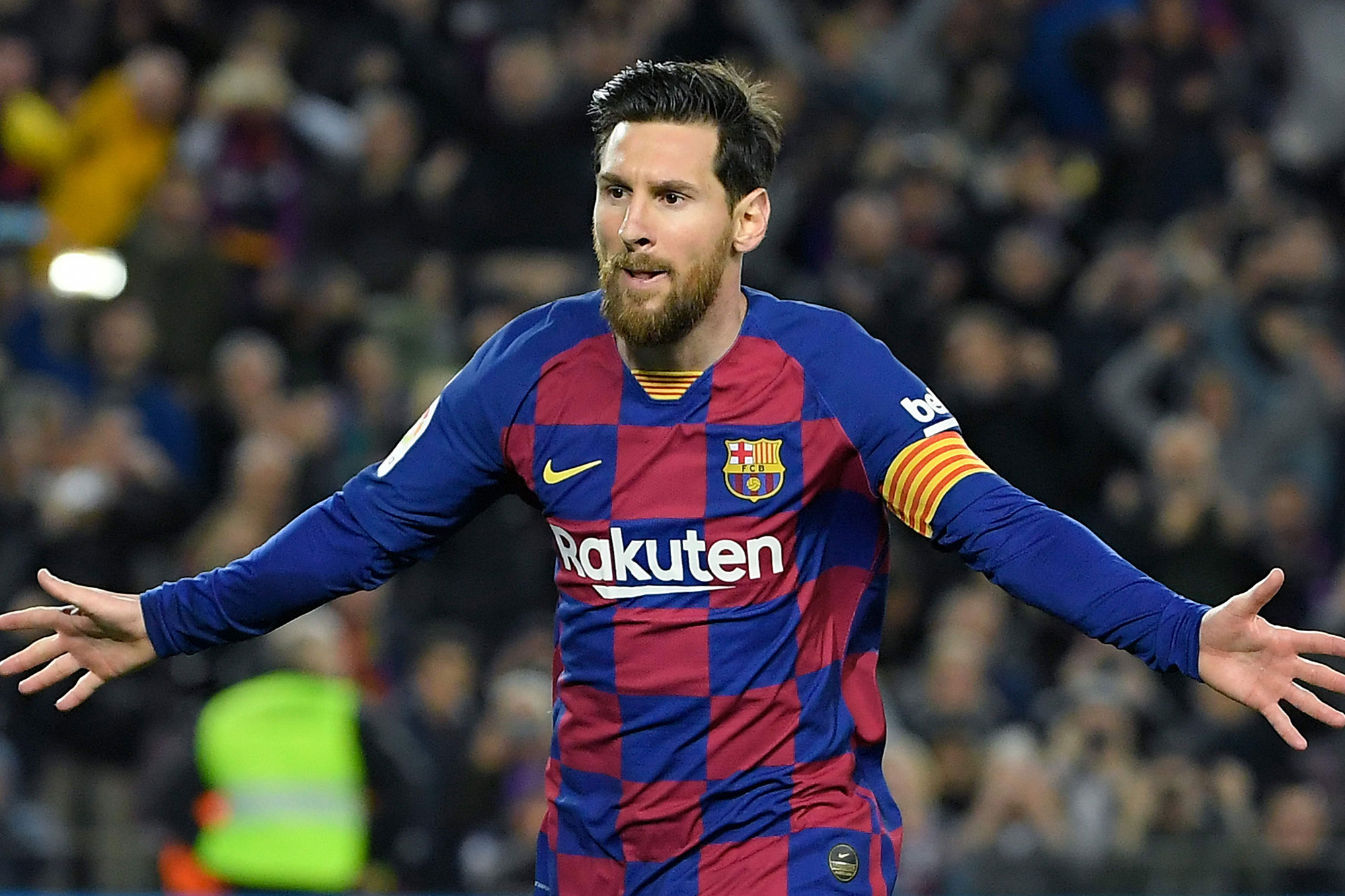 The Lionel Messi transfer saga has taken another dramatic turn.

After requesting to leave Barcelona on a free transfer last month, Messi has changed his mind and decided to stay for the 2020-21 season because he doesn’t want to end his 20-year tenure with the club through a bitter court battle.

Goal.com confirmed with Messi Friday afternoon that he would not be leaving Barcelona.

“I thought and was sure that I was free to leave, the president always said that at the end of the season I could decide if I stayed or not,” Messi told the outlet. “Now they cling to the fact that I did not say it before June 10, when it turns out that on June 10 we were competing for La Liga in the middle of this awful coronavirus and this disease altered all the season.

There was a report Thursday that claimed Messi was considering remaining with the club following discussions between his father and agent Jorge Messi and Barcelona president Josep Maria Bartomeu.

Messi, whose contract will expire after this season, has been connected to recent rumors that indicate a move to Manchester City and an eventual move to MLS’ NYCFC.

The superstar soccer player made it clear last week that he wanted out of Barcelona following the toughest season he’s experienced with the team. But after back-and-forth talks on Friday involving his father and agent and the Spanish league, it appears Messi will stay put.