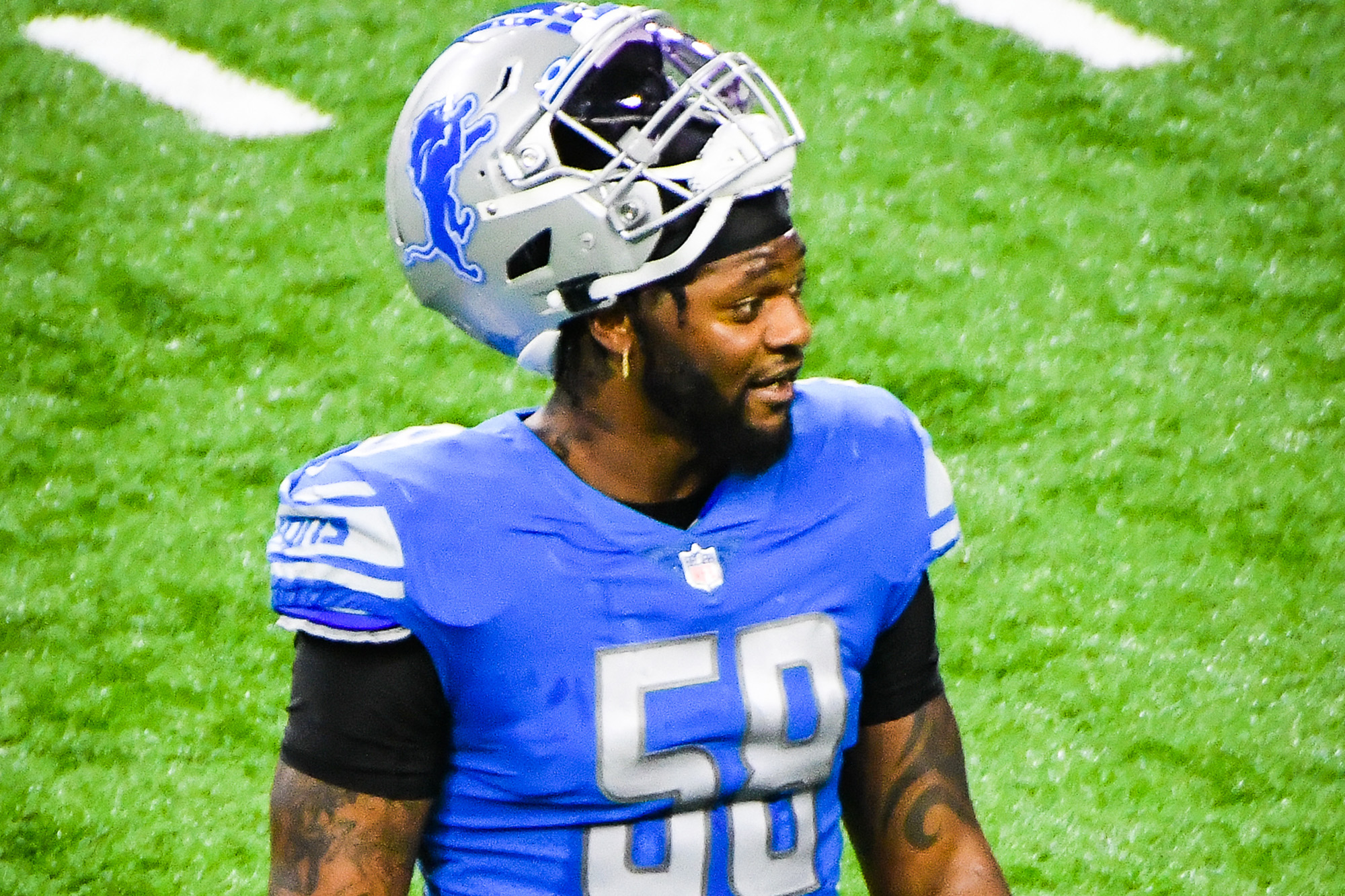 The first ejection of the 2020 NFL season was a strange one.

Lions linebacker Jamie Collins, a former Patriot, was thrown out in the second quarter of the team’s Week 1 game against the Bears after he made contact with referee Alex Kemp. Collins, 30, lowered his helmet seemingly trying to discuss a previous play with the official, but the top of Collins’ helmet made contact with Kemp’s chest, and Kemp promptly ended Collins’ afternoon early, flagging him for unsportsmanlike conduct.

Collins started in what was his first game with Detroit after joining the team on a three-year, $30 million contract.

Yankees making history with this show of home run power

Phil Mickelson’s US Open dream may have just died for last...

The list of countries where travelers can go live and work...