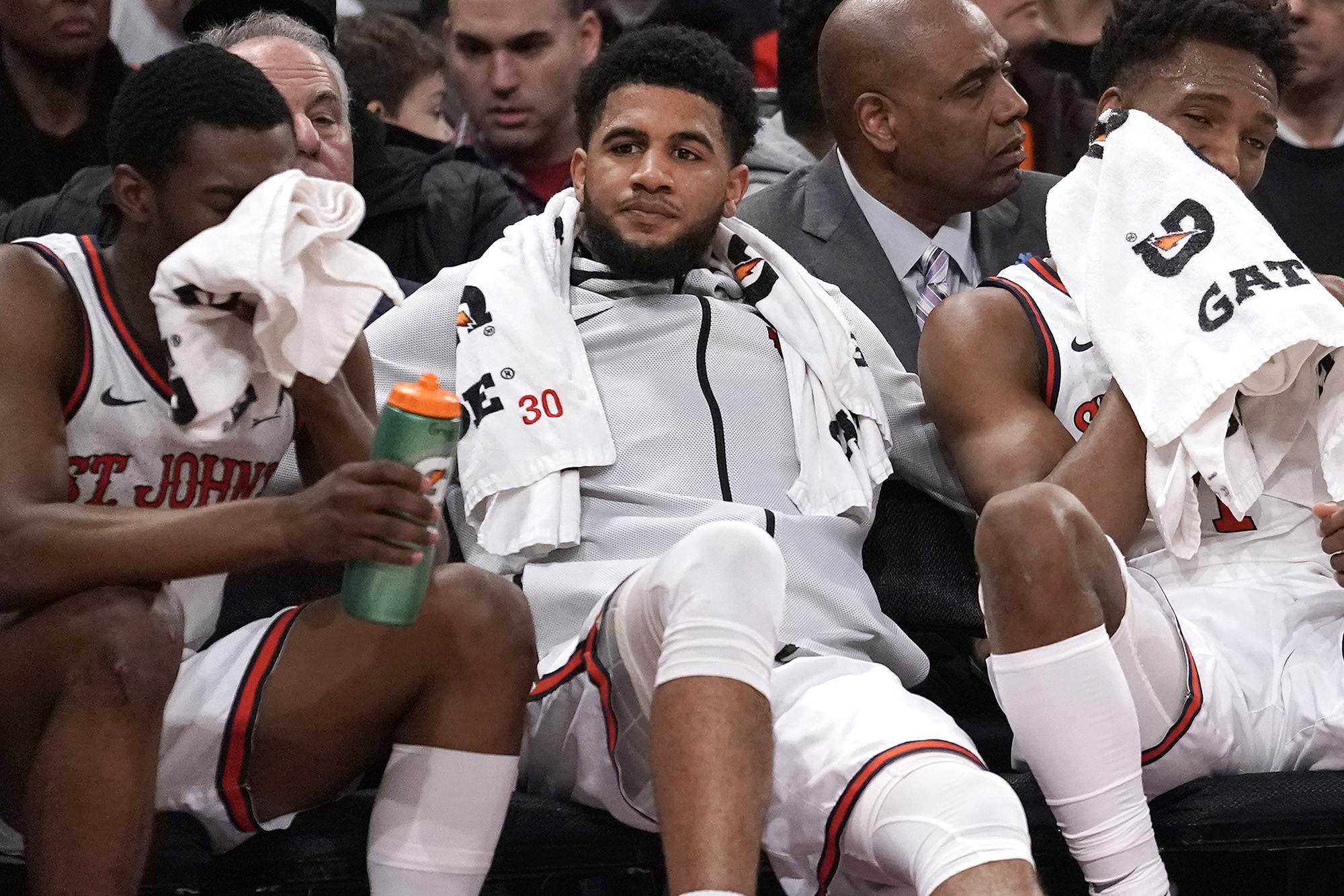 Last year’s leading scorer announced his decision on Instagram to transfer to Oregon over Auburn and Memphis. The 6-foot-6 wing hasn’t ruled out going the pro route — his name is still in the NBA draft pool — but it is unlikely, a source said.

In his Instagram post, Figueroa thanked former St. John’s coach Chris Mullin for recruiting him and current coach Mike Anderson for the season they spent together.

“Unfortunately, circumstances that were out of my control, forced me to transfer and look for a new opportunity,” he wrote.

Figueroa will be seeking a waiver to gain immediate eligibility. Part of his case will be the impact the novel coronavirus had in New York, according to sources. There were a number of reasons Figueroa opted to leave St. John’s, sources said. At the top of the list was him not being happy with his junior year and the trajectory of his career, and wanting to play for a program he was confident could play deep into March like Oregon frequently has.

After being a breakout star as a sophomore, Figueroa struggled somewhat as the team’s top option last year, averaging 14.5 points per game on 37.9 percent shooting from the field. He did fit in well with Anderson’s pressing, up-tempo style, leading the Big East in steals at 1.9 per game.

Figueroa’s departure raises the significance of elite junior college recruit Vince Cole, a sharpshooting wing and first team JUCO All-American. Sophomore Marcellus Earlington and freshman Julian Champagnie should also see more time on the wing as well. St. John’s is planning to fill the open scholarship made available by Figueroa’s departure, and is still evaluating several possibilities, according to sources.

Yankees likely will start J.A. Happ in Game 3 — if needed