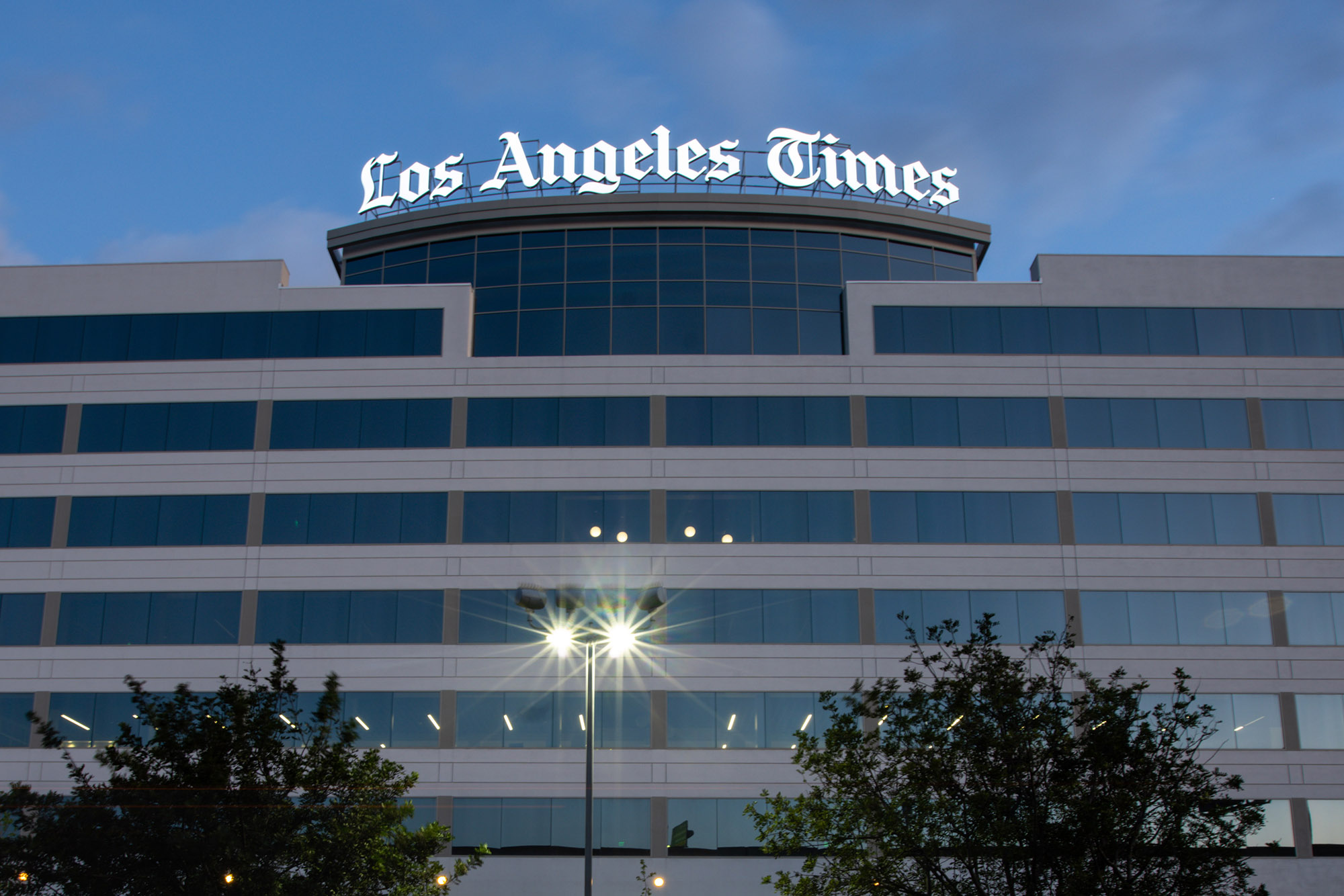 Racial tensions are boiling over at the Los Angeles Times, which held a nearly five-hour town hall on Wednesday to address a “crisis” over the paper’s diversity practices.

“Over the last two weeks, black former Times journalists have come forward with stories of racist treatment, marginalization and neglect in our newsroom over the last three decades,” said the letter signed by 15 member of the Black Caucus of the LA Times News Guild and 183 other guild members. “The nation’s reckoning over race has put a much-needed spotlight on inequities at The Times. We are in a crisis and it is not new.”

The letter noted that currently there are only 26 black journalists. The newsroom staff numbers over 500. It said the Times should hire enough staff to reflect the percentage of blacks in Los Angeles County.

“The Times would need to hire 18 black journalists over three years, including five over the next year, for a total of 44,” the letter said.

At the meeting, Pearlstine acknowledged, “I have replayed all our hiring and coverage decisions in my head, and I have been taking a hard look in the mirror. What went wrong? With the benefit of hindsight, I realize that hiring people of color was always a priority, but it was never the priority.”

When asked at the meeting if he would step down, he declined. Pearlstine’s contract runs through 2021.

The top editor acknowledged problems as well in a June 6 memo, including pay disparities at the paper. “Many black journalists are still woefully underpaid compared to our white counterparts,” he said in the memo, first reported by LA Podcast.

He also called for an end to the work-sharing program put in place to deal with the coronavirus by its deadline of Aug. 1, with no staff cuts.

As of Thursday, the paper had already reached a preliminary settlement over the claims, a spokeswoman told Media Ink.