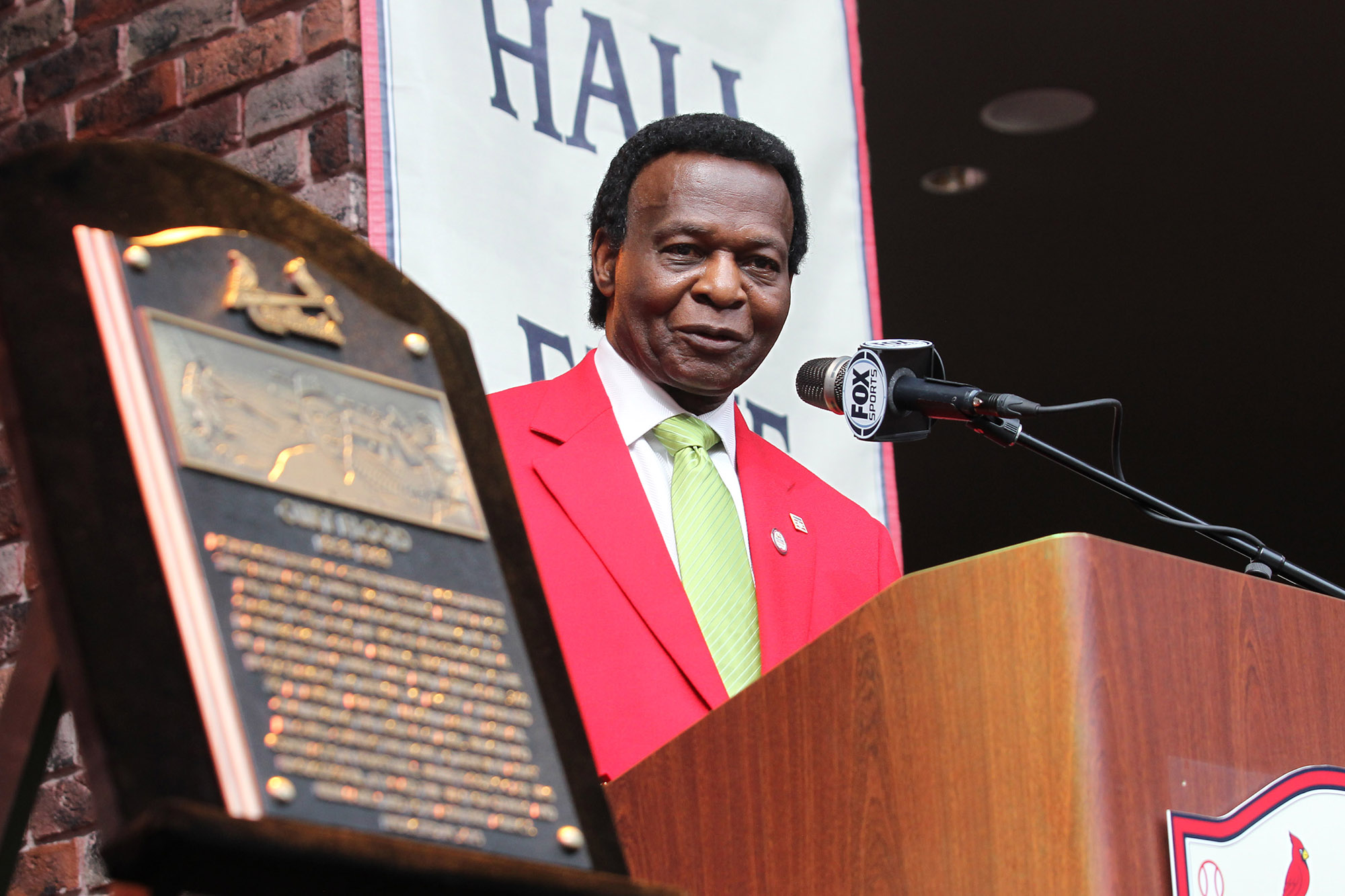 Hall of Famer Lou Brock, one of baseball’s signature leadoff hitters and base stealers who helped the St. Louis Cardinals win three pennants and two World Series titles in the 1960s, has died. He was 81.

Dick Zitzmann, Brock’s longtime agent and friend, confirmed Brock’s death on Sunday, but he said he couldn’t provide any details. The Cardinals and Cubs also observed a moment of silence in the outfielder’s memory before their game at Wrigley Field.

Brock lost a leg from diabetes in recent years and was diagnosed with cancer in 2017.

“I think he led a life that will never be duplicated,” Zitzmann said.

The man later nicknamed the Running Redbird and the Base Burglar arrived to the Cards in June 1964, swapped from the Cubs for pitcher Ernie Broglio in what became one of baseball’s most lopsided trades. Along with starter Bob Gibson and center fielder Curt Flood, Brock was an anchor for St. Louis as its combination of speed, defense and pitching made it a top team in the ’60s.

Brock stole 938 bases in his career, including 118 in 1974 — both of those were big league records until they were broken by Rickey Henderson.

Brock’s death came after Hall of Fame pitcher Tom Seaver died Monday. Brock and Seaver faced each other 157 times, the most prolific matchup for both of them in their careers.