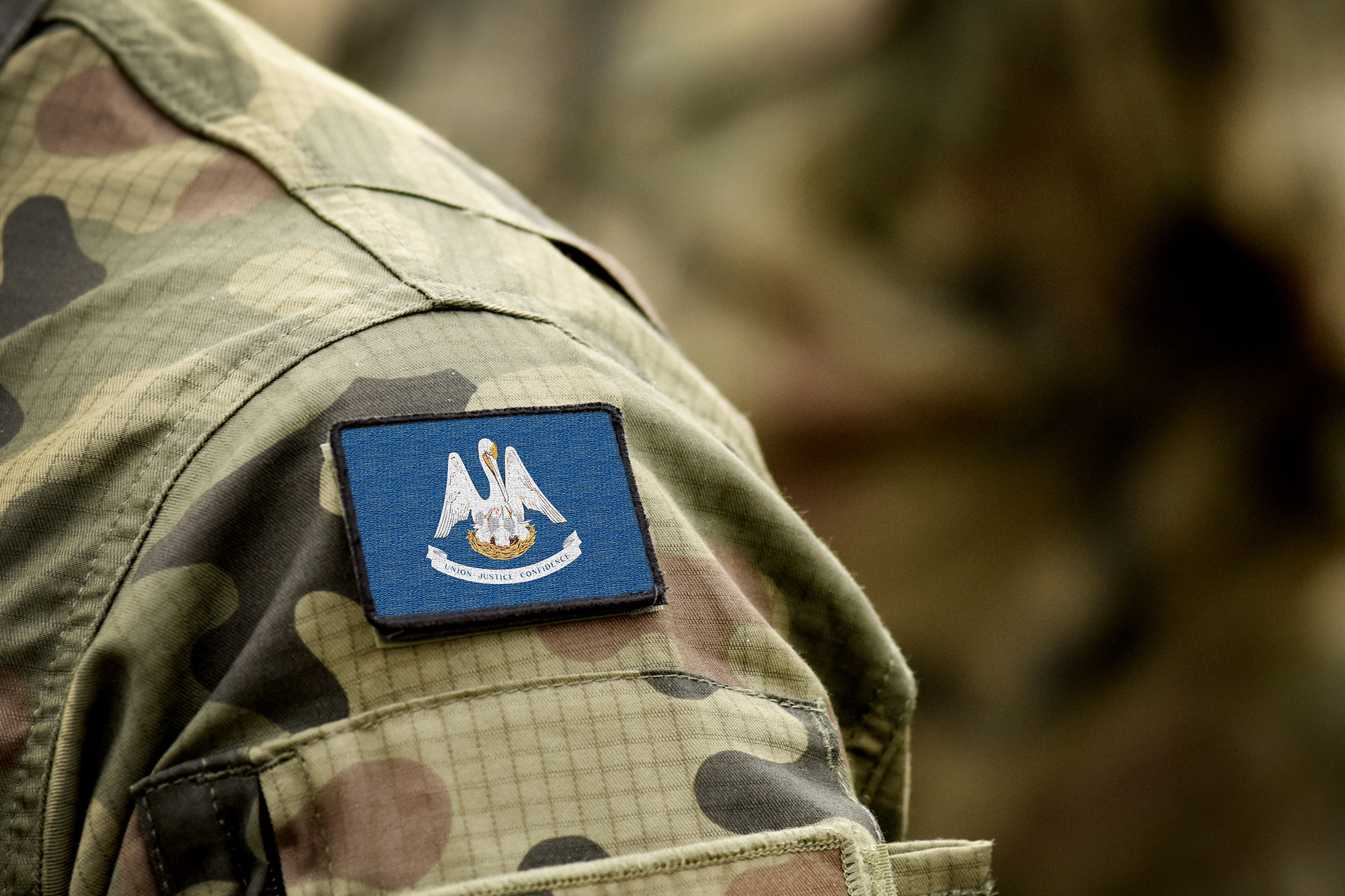 The Louisiana National Guard was dispatched to stop a series of cyberattacks aimed at government offices across the state in the run-up to the presidential election next month, according to a report.

The attacks follow similar ones across Washington state, according to a Reuters report. In Washington, hackers infected government offices with a type of malware which triggered ransonware that caused government computer systems to seize up, demanding payments to regain access.

The attacks come amid warnings by security officials that ransomware attacks could be deployed against government offices in order to disrupt systems necessary to administer voting.

It was not immediately clear if the hackers in Louisiana aimed to disrupt the election or were after quick cash, the report said.

Top auto brands are getting smoked by environmental analysts who have found that their carbon emissions are much higher than what carmakers had...
Read more
Tech

Facebook is planning to encourage users to get vaccinated for coronavirus in an effort to win over Joe Biden’s incoming administration, a new...
Read more
Tech