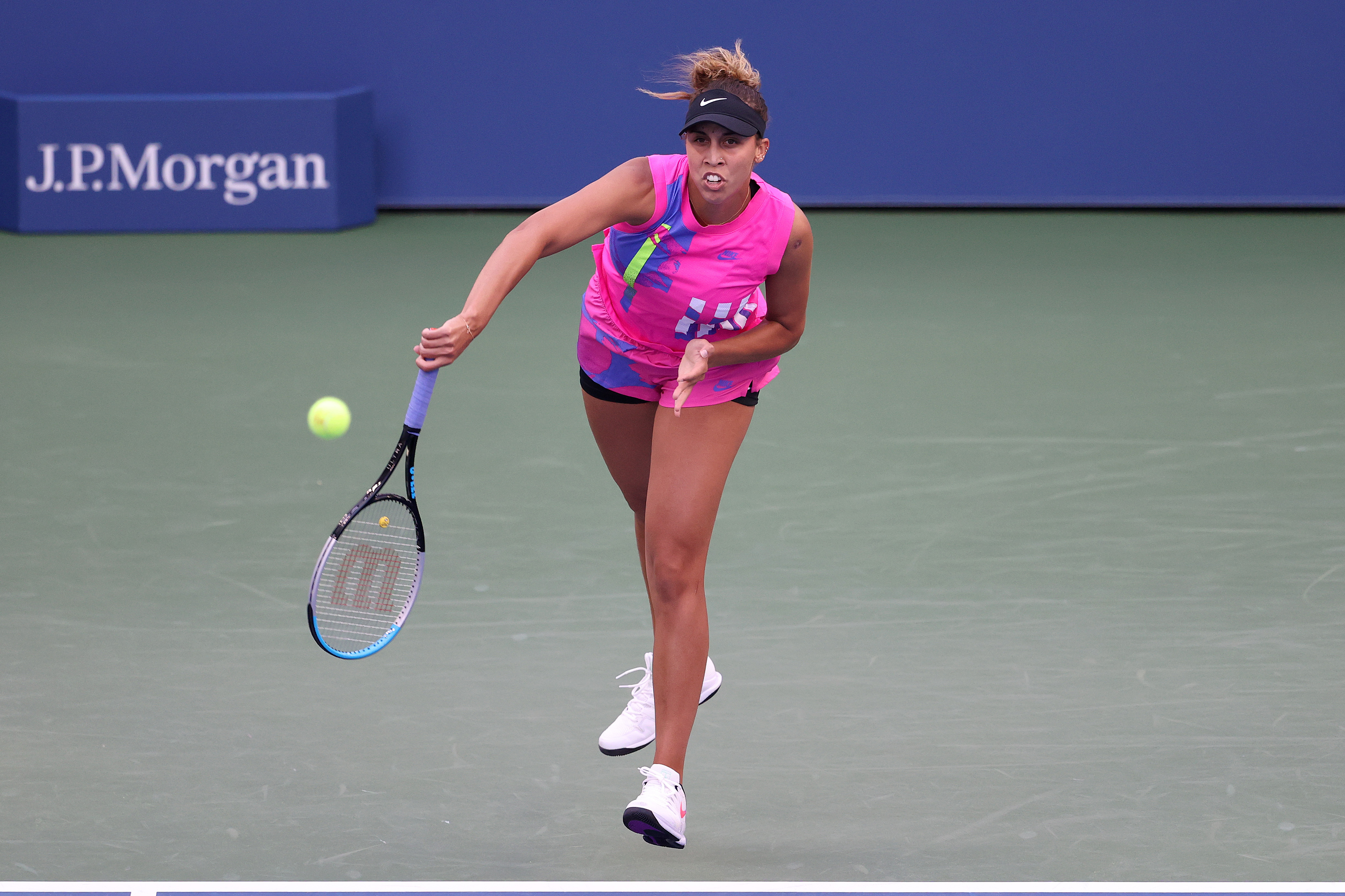 Five of the top seven women in the current WTA rankings opted out of playing in this year’s U.S. Open, potentially opening the field for someone who never has won it to lift the championship trophy at Flushing Meadows.

Madison Keys is among a slew of players looking for such a breakthrough. She reached the final here in 2017, but still is seeking her first Grand Slam championship.

“The easiest thing is there’s definitely no noise, so you can hear everything that’s going on on the court. But the most difficult is definitely having to produce all of the energy yourself,” said Keys, who isn’t lined up to face a seeded player until at least the Round of 16. “We obviously all want to be out here and we all want to win.

“We’re really excited to be back and competing. But not having that fan energy to get you through tough moments has been really difficult. It’s been completely on us to create all of our own energy.”

Keys, 25, is ranked 14th by the WTA, but she’s seeded seventh at the Open, with highly ranked players such as No. 1 Ashleigh Barty, Simona Halep (2), Elina Svitolina (5), defending champion Bianca Andreescu (6) and Kiki Bertens (7) among those not here amid the ongoing coronavirus pandemic.

Keys lost in the Open final to fellow American Sloane Stephens in 2017 before she fell in the semifinals the following summer to eventual champion Naomi Osaka.

Still, she is the only woman to reach at least the fourth round in each of the past five U.S. Opens.

“I feel like coming off after winning Aussie, definitely did a lot for my confidence,” said Kenin, who was born in Russia, but raised in Florida. “Yeah, U.S. Open is the first Grand Slam after it. Usually, it’s the French [Open].

“But, yeah, I just tried to use what I got in Aussie and just try to use my confidence and play well. It definitely helped me. I tried to not feel so much pressure, but I just handled the situation really well.”