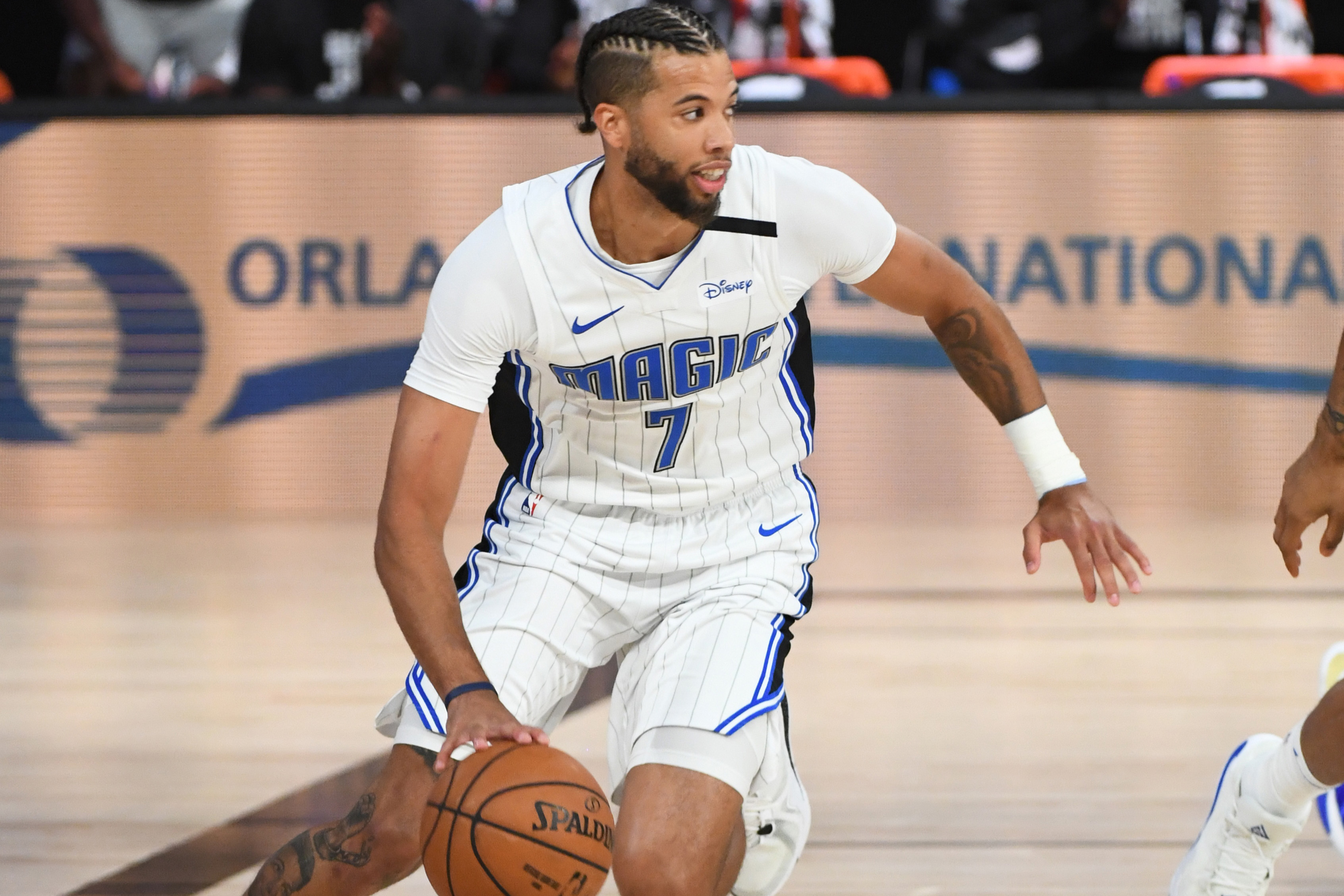 Carter-Williams also explained, in a video issued by the Orlando public-relations staff, the choice to restart the season following two days of player strikes at Disney World over the police shooting of Jacob Blake in Kenosha, Wisconsin.

“I think we weighed the pros and cons,” Carter-Williams said in the first comments made by a Magic player since their game got postponed. “We agree whether we played or not, we still have to do our best to make change and we still have to do our part in the community. That’s the biggest thing. It wasn’t easy given everything that’s going on. But I think that if we can go out there and do our best and also have a list of things we want to accomplish, everything gets complete.”

There’s reports of some surprise Milwaukee players acted on their own and never told their own executives or other teams’ players about their intentions of not leaving the locker room while the Magic warmed up for the game Wednesday in anticipation of a 4 p.m. tip-off at ESPN’s Wide World of Sports arena. (The game will be rescheduled for Friday or Saturday). According to a source, a couple of members of the Players Association board were upset at the Bucks’ lack of communication.

“It was a quick decision that they made,” the former Syracuse guard said. “It was an emotional decision. Guys in that locker have own personal issues with the police force in Milwaukee. So it’s very heartfelt. It is their backyard. So it’s understandable what choice that they made. Maybe it wasn’t the best choice. But we stand with them. Maybe it was an inconvenience at the time. But I think it’s a lot bigger than that. So we stand with them and support them.”

Orlando declined to accept the forfeit and the NBA stepped in within an hour and postponed all three playoff games slated Wednesday and scratched the schedule Thursday, too.

“It’s been pretty emotional the last 24 hours — a lot going on,” Carter-Williams said. “We feel for Blake and his family. We wish them the best with prayers. We want justice for him.

“It’s emotional,” he said of talking to his Magic teammates. “Talking about those things are important. We have a big platform to use to really make change in this country. It starts with going home to our cities and making change there.”