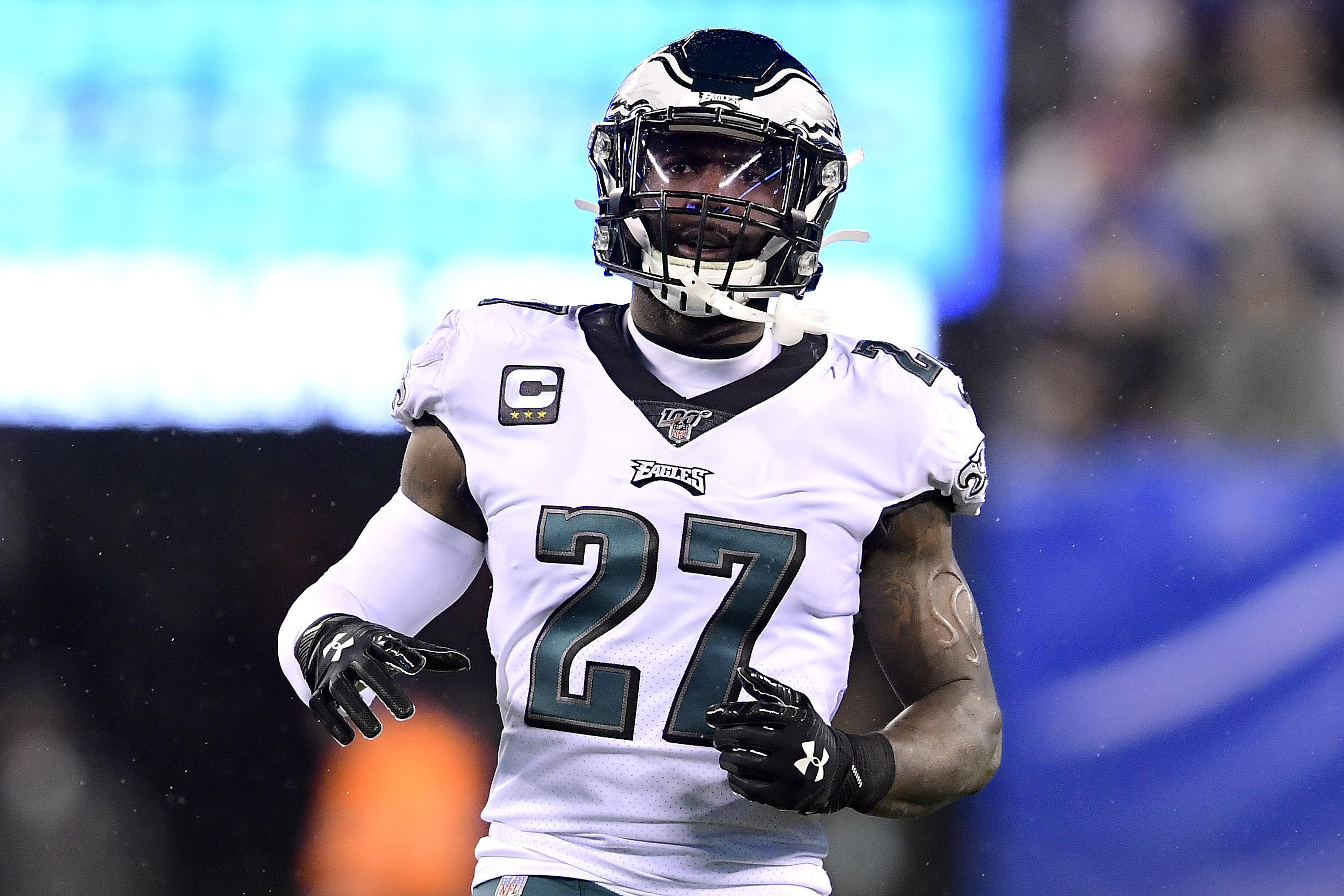 The NFL is planning to play its season even as the novel coronavirus numbers increase nationwide. Not all players appear to be on board, however.

Saints safety Malcolm Jenkins didn’t seem certain it is a wise decision to return in the current climate, saying football is a “non-essential business” and there is a lot of risk right now.

While the NBA is slated to come back at the end of July, it will be doing so at Disney’s ESPN Wide World of Sports in a bubble that will isolate players and team personnel. The NFL can’t replicate such a plan because of the size of its league.

“The NBA’s a lot different than the NFL because they can actually quarantine all of their players or whoever’s going to participate, where we have over 2,000 players, even more coaches and staff,” Jenkins said on CNN.

“We can’t do that. And so we’ll end up kind of being on this trust system, honor system where we just have to hope that guys are social distancing and things like that, and that puts all of us at risk, not only us as players and who’s in the building, but when you go home to your family.

“I have parents that I don’t want to get sick, and I think until we get to the point where we have protocols in place and until we get to a place as a country where we feel safe doing it, we have to understand that football’s a non-essential business, so we don’t need to do it. The risk has to be really eliminated before I would feel comfortable with going back.”