Home U.S Man is arrested after 'knocking out a 69-year-old great-grandfather who later died'...
U.S

Great-grandfather, 69, dies after he was punched by thug outside California Starbucks when he asked him to turn his music down

A California man has been arrested in connection with the death of a grandfather who he reportedly struck while at a local Starbucks.

River Baumann, 20, was arrested on Sunday after the altercation outside of the coffee shop located at 5070 Rocklin Road in Rocklin, California.

While he was released on Sunday, after initially being charged with battery resulting in serious bodily injury, officers with the Rocklin Police Department arrested him again on Wednesday following the death of 69-year-old Robert ‘Bob’ Ketner.

He has since been charged with voluntary manslaughter. 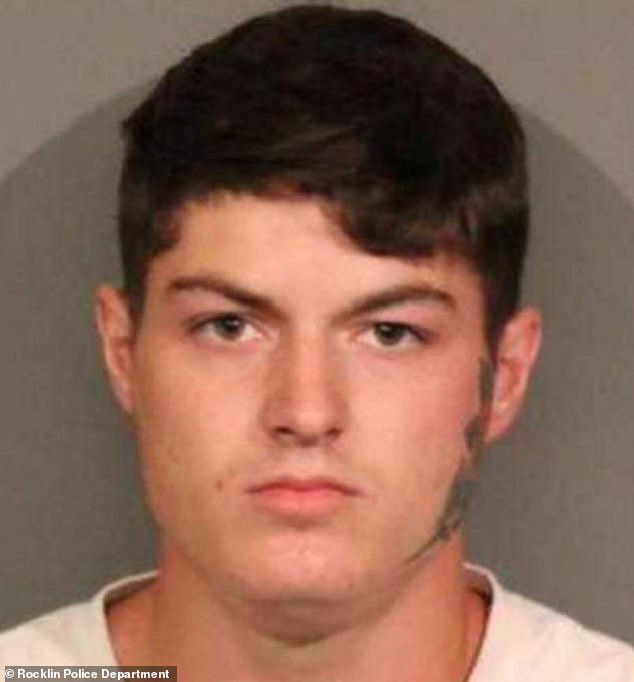 River Baumann, 20, was arrested on Sunday after the incident outside of the coffee shop located at 5070 Rocklin Road in Rocklin, California

On Sunday, officers with the department were called to the scene between noon and 1pm after getting reports of a physical altercation, police shared in a release.

They soon learned that the victim ‘sustained major injuries’ in the scuffle. Ketner was taken to a local hospital and taken off life support on Wednesday. 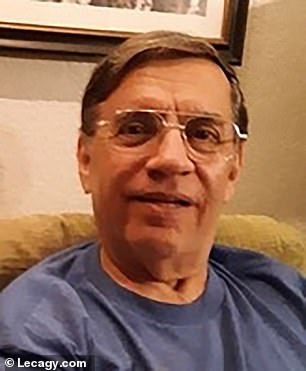 ‘The victim was punched and he fell to the ground sustaining an injury to his head and he never regained consciousness,’ Rocklin Detective Zack Lewis explained to CBS Sacramento.

According to the victim’s family, Ketner had been trying to tell Baumann to turn his loud music down.

‘He was kind of sitting outside, drinking his latte when the vehicle of some sort came by,’ the unidentified family member explained to KTXL. ‘It was like really loud music; people were complaining about it. So, he pointed out, like, which car it was and asked them to turn their music down.’

Police are still investigating the case and have not yet determined what led to the altercation. 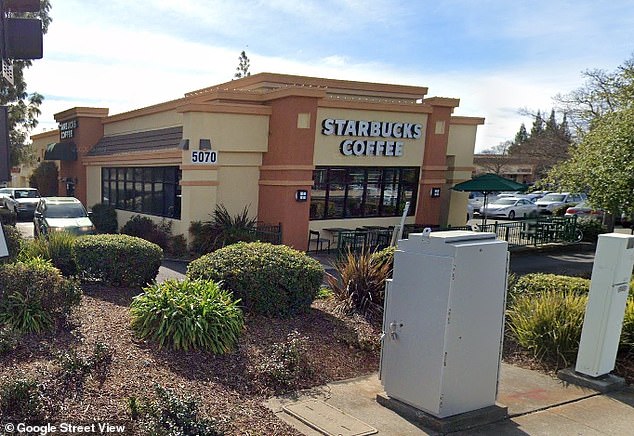 ‘Whatever the argument was, no one deserves to lose their life,’ said Rocklin Police Cpl. Zack Lewis. ‘So, it’s a sad thing that we have to experience this.

Described as ‘an avid motorcycle rider,’ Ketner is said to have ‘loved telling funny stories and hanging around with friends’ and enjoyed spending time with his grandchildren and great-grandchildren, according to his obituary.

The family is asking for memorial contributions to be made to the National Motorcycle Safety Fund.

On Thursday, the Rocklin Starbucks temporarily closed after learning of Ketner’s death. 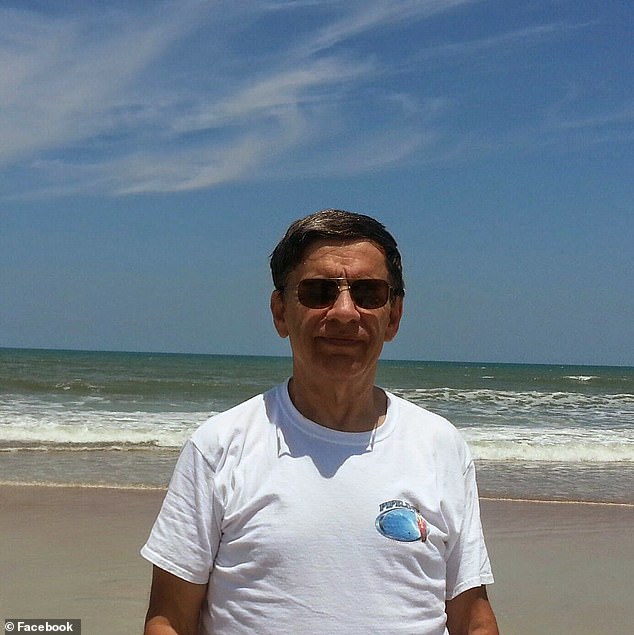 Described as ‘an avid motorcycle rider,’ Ketner is said to have ‘loved telling funny stories and hanging around with friends’ and enjoyed spending time with his grandchildren and great-grandchildren

COVID-19 has found its way to an Oregon mink farm, where both staff and animals are getting infected, according to the U.S. Department...
Read more
Load more