Man killed in shark attack at Cable Beach in Australia 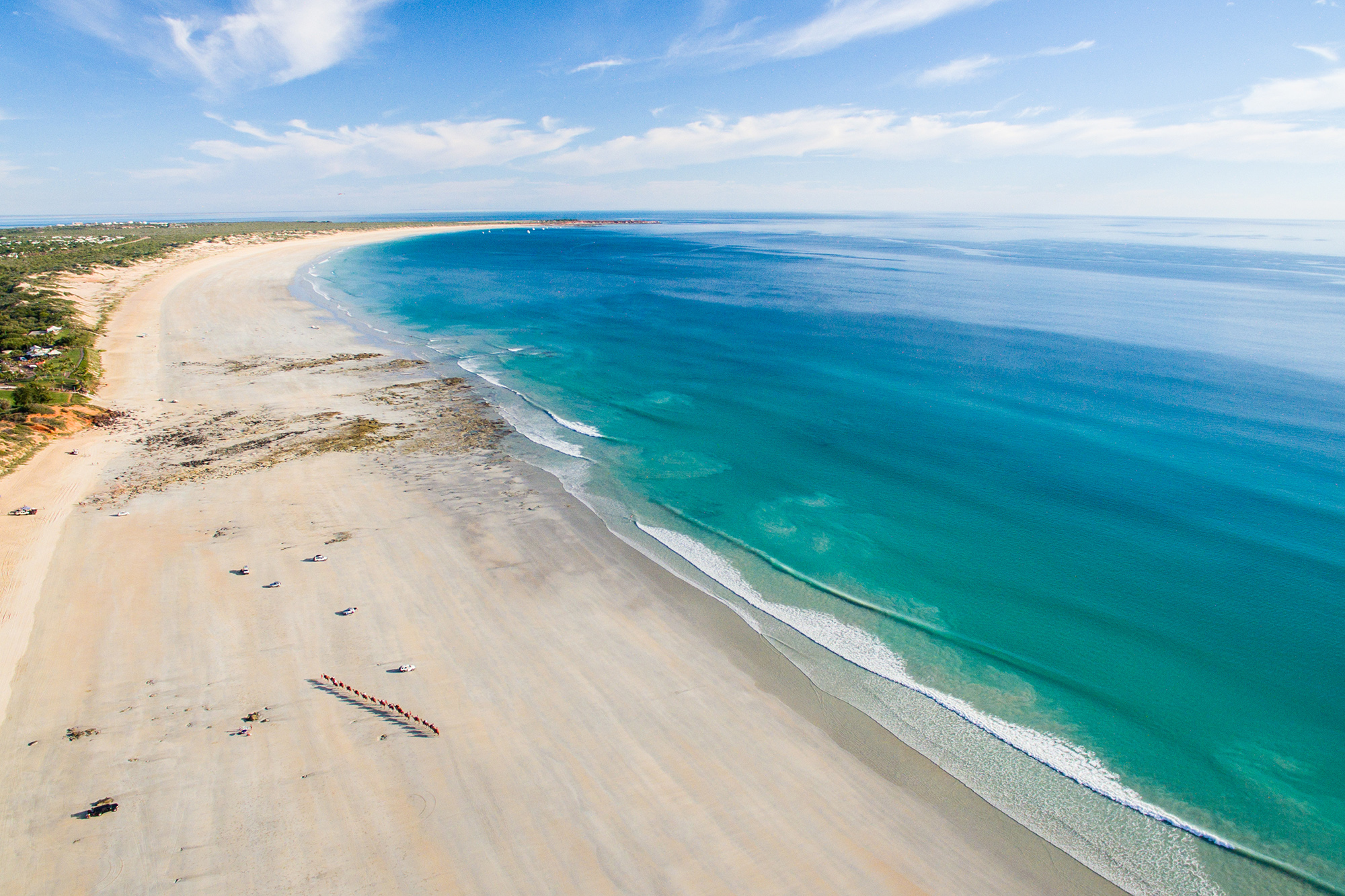 A 55-year-old man was killed Sunday in a shark attack at a popular tourist destination in Western Australia, officials said.

The attack occurred around 8:40 a.m. as the victim was bodyboarding around 100 feet from Cable Beach near Broome, a vacation destination on the Indian Ocean coast of Australia, police said.

“It’s a tragic incident, very unexpected, a person going out to have a bit of fun in the water,” Kimberley District Office Police Inspector Gene Pears told reporters.

Pears said a couple on the beach saw thrashing in the water and rushed to pull the man to safety.

The man suffered serious injuries to his leg and hand, and he was pronounced dead at the scene, police said.

His death brought the number of fatalities from shark attacks this year in the country to eight — the highest since 1929 when there were nine people who died.