Man 'on drugs' accidentally burns down home due to raccoon annoyance

Pest control! Man, 38, ‘on drugs’ accidentally burns down his mobile home after becoming frustrated with the raccoons living underneath it

By Leah Simpson For Dailymail.com

A man in Washington accidentally burned down his home while trying to get rid of raccoons he said live underneath the trailer.

The 38-year-old male, who was not identified by police, ‘had been using narcotics’ when he became agitated about the creatures residing beneath is mobile home.

During his quest to get rid of them, he knocked over a candle and started a fire on Sunday, according to a press release.

‘Deputies responded to the area of W Evans early this morning to a fully engulfed trailer,’ the Benton County, Washington Sheriff’s Office said this weekend. 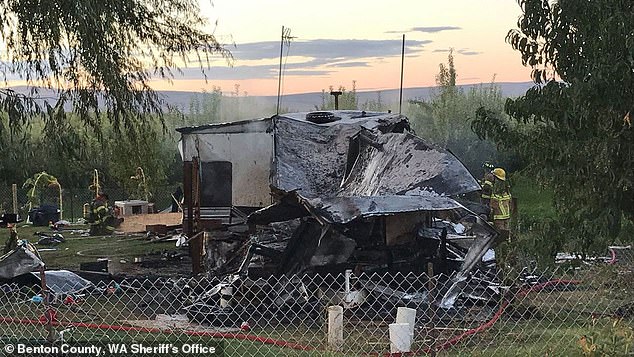 The occupant of the home had fled by the time they arrived when it was still dark. Firefighters were pictured outside what was left of the trailer once the flames had been extinguished.

‘We contacted a 38 year old male who said he became frustrated with the family of raccoons living under the house and while trying to get to them,’ Sheriff Jerry Hatcher explained. ‘He knocked a candle over causing the fire.

‘No other people were home and no injuries.’

The police did not state whether any raccoons were harmed in the fire, leaving some Facebook users concerned for the animals. 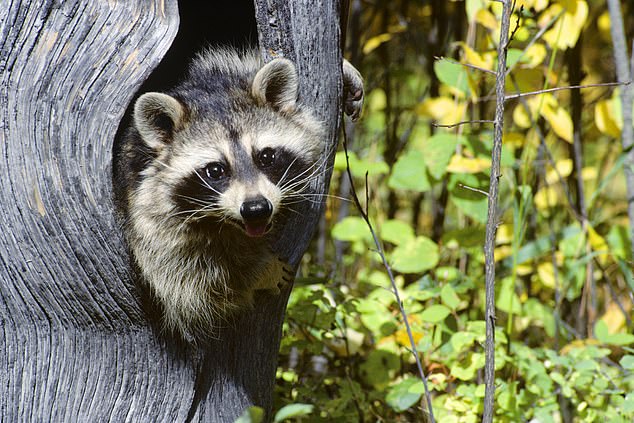 Cops left locals with a message of warning: ‘Please be careful when having candles inside your residence. Be safe!’

One person commented: ‘And, maybe don’t use meth.’

However one man argued: ‘The fact that he was on narcotics had NOTHING to do with the fact that he simply knocked a candle over trying to rid his home of raccoons.’

‘The raccoons were under his trailer and he knocked over a candle trying to get to them? I just don’t think so. If he wanted to access underneath his trailer wouldn’t he have done it from the OUTSIDE of the house? Y’all aren’t really buying that candle BS, are you?’ one Facebook user asked. 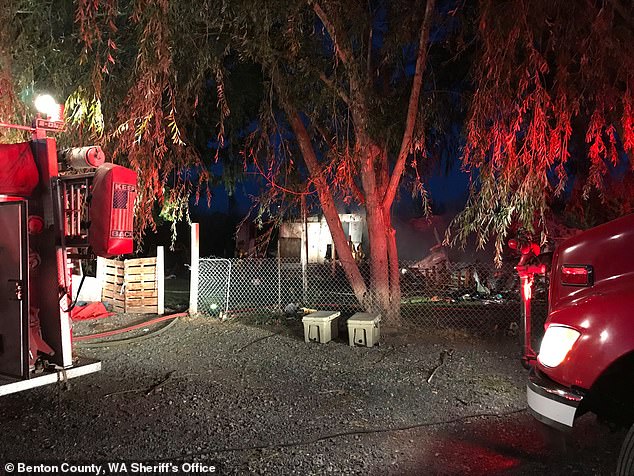 Piers Morgan filmed an entertaining skit in which he interviewed himself while accepting the TV Personality gong at the GQ Men Of The...
Read more
U.S

President Donald Trump spent time on his call with U.S. troops bragging about his own record, noting the record stock market high this...
Read more

A defiant Neil Lennon insists he is still the man to transform Celtic's fortunes after another embarrassing defeat to Sparta Prague sent his side...
Read more
Load more