Manchester United have yet another Sporting Lisbon star in their sights with the club weighing up a move for 16-year-old Luis Gomes, according to reports.

Gomes, who joined the Portuguese club at the age of six, signed his first professional deal last week and has already been hailed as the next Luis Figo.

The midfielder was handed a five-year contract but, according to The Mirror, United have agreed a £14million first-refusal option should they decide to sell. 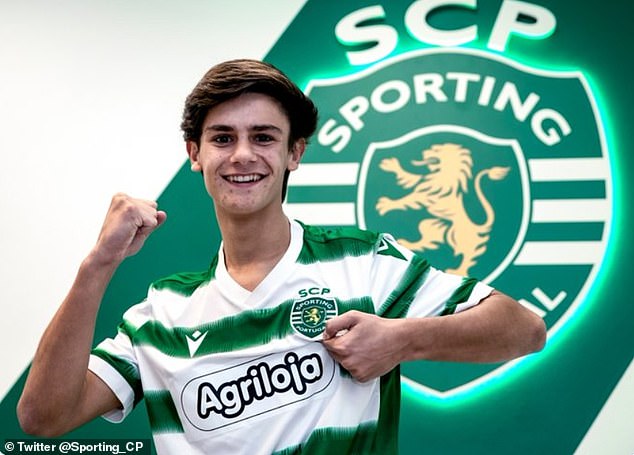 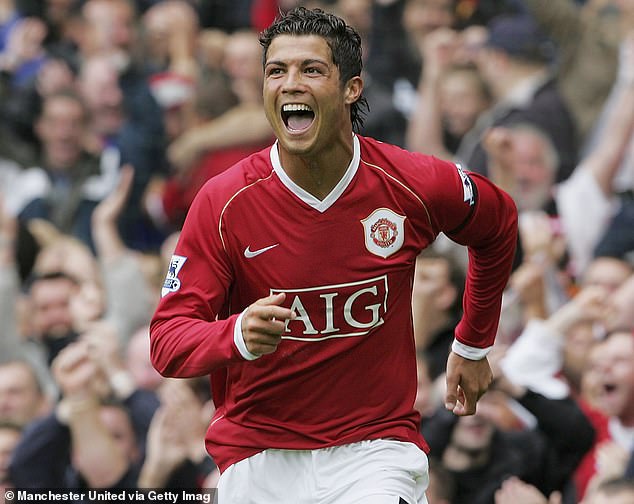 The Red Devils have had great success with players signed from Sporting, including Cristiano Ronaldo, Nani and current star Bruno Fernandes.

Ronaldo made the move to United at 18 and went on to win nine trophies during his time at Old Trafford before joining Real Madrid.

Nani signed for the Premier League side at the age of 20 and won 12 trophies in eight years while Bruno Fernandes joined in January and has already made a significant contribution to Ole Gunnar Solskjaer’s side. 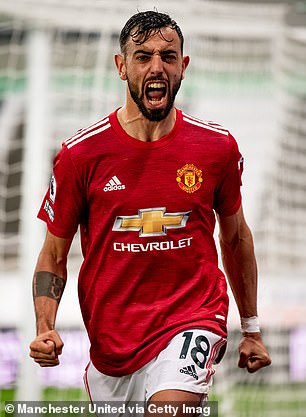 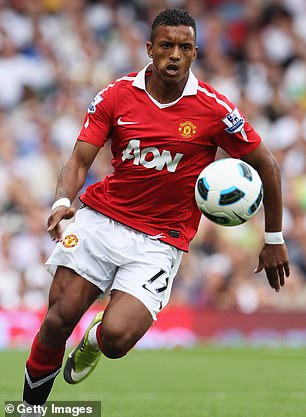 Atletico Madrid are said to have previously made enquires about Gomes, but the youngster opted to stay in Lisbon.

United have already added several promising young players to their squad with deals for Facuno Pellistri, Amad Diallo and Willy Kambwala being agreed in the last transfer window.

Gomes is yet to break into the Sporting senior team but has been tipped to follow in the footsteps of Portugal legend Figo, who also started his career at Sporting before spells with Barcelona, Real Madrid and Inter Milan.

Speaking after signing his first professional deal, Gomes said: ‘It is a unique feeling. This has always been one of my great goals since I joined the Academy.

‘It is very good to feel that the club believes in me. Now I have to continue to work and fight to achieve more goals and return the confidence placed in me.

‘I always dreamed that I could get here and I always want more. It is very good to see that it happened. It was many years and many trips. We went to many tournaments, but the effort paid off.

‘One of my dreams is to reach the main team, and I will work for that.’

Facebook
Twitter
Pinterest
WhatsApp
Previous articleUFC star Khabib Nurmagomedov believes going 30-0 would be the 'Floyd Mayweather record of MMA'
Next articleDo you have itchy genitals? Hidden diabetes symptoms explained – and when to see a doctor

The Idaho Lieutenant Governor who in July criticized those who take handouts from the government received more than $300,000 in federal coronavirus relief...
Read more
Load more