The former Blackburn Rovers centre back arrived under Sir Alex Ferguson in 2011 to great expectation but has seen his career stall and he is now on the periphery of the first-team squad.

Jones, who surprisingly extended his deal through to 2023 last summer, could look to end his United exile in January and the Sun report it will take a fee of £20m to win his signature. 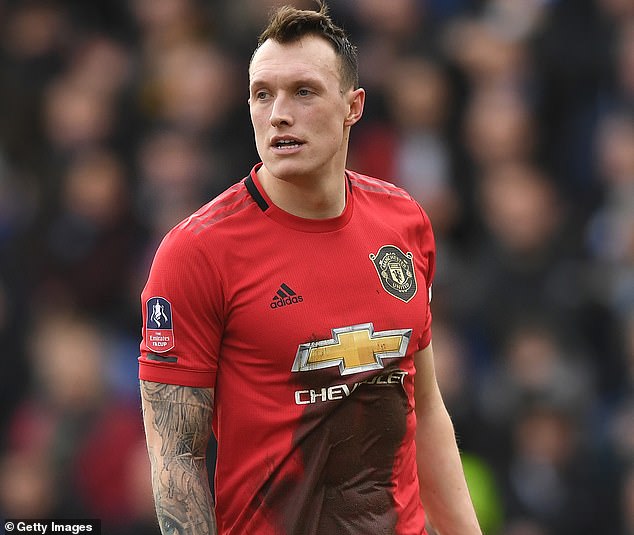 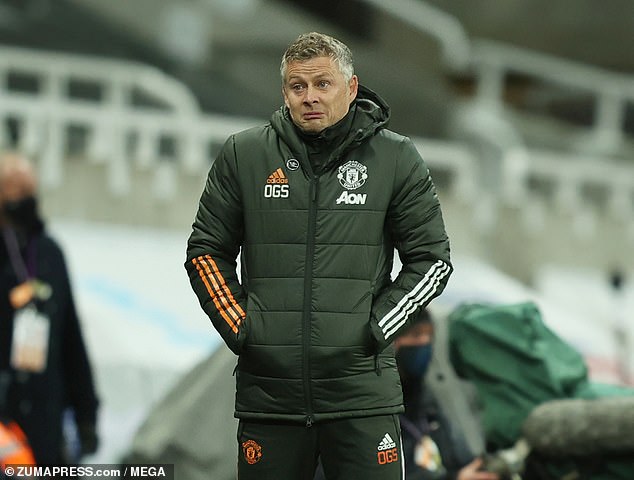 Jones has struggled with his fitness in recent seasons and has managed just eight games in the past 12 months.

His contract, which was renewed a year ago, comes in just shy of £100,000 a week before any bonuses.

Jones’ decline in form and fitness has seen him fall out of contention for club and country and at 28, with a Euros on the horizon, he will be acutely aware of the need to play football again. 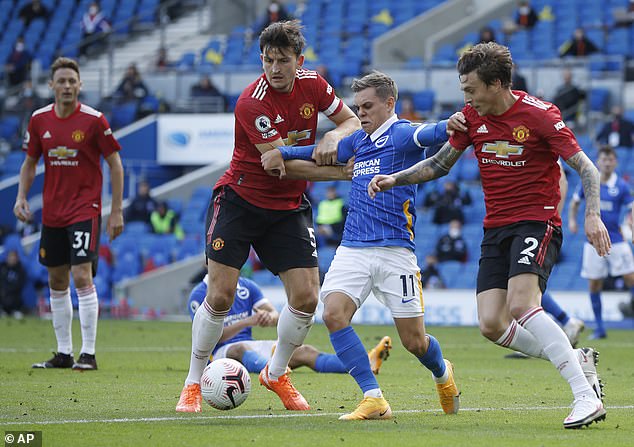 With three years remaining on his deal at Old Trafford Jones knows he has security financially but should he wish to leave as early as January, a £20m fee may ward off any suitors.

United played hardball with AS Roma for Chris Smalling despite deeming the 30-year-old surplus to requirements.

It took a move finalised minutes before the Italian transfer deadline to turn his loan move at the Stadio Olimpico permanent.

Harry Maguire, Victor Lindelof and Eric Bailly are the three first choice centre back options for Solskjaer and Jones knows his path back to the United team includes a number of road-blocks. 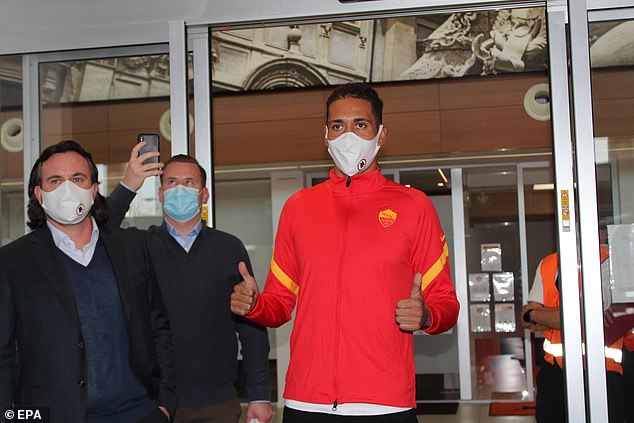