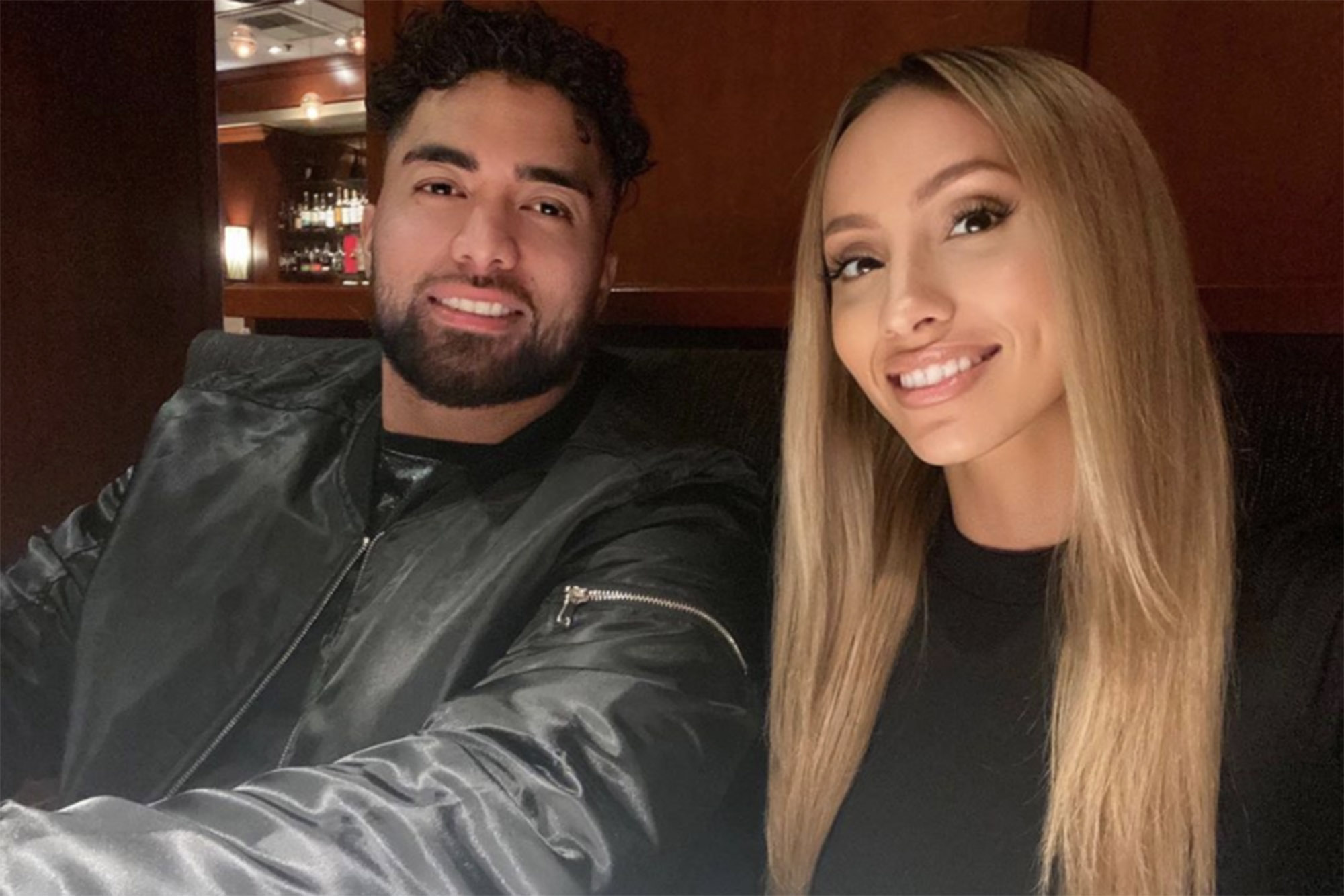 Over the weekend, the NFL linebacker — who was at the center of a catfishing scandal in 2013 — revealed he had married longtime love Jovi Nicole on Saturday in an intimate beach ceremony.

“I couldn’t give you the world but I think I did better…I gave you my last name and it looks good on you Mrs. Te’o,” Te’o captioned the Instagram snaps from the couple’s special day.

Jovi, a personal trainer, also shared a collection of photos from the pair’s nuptials, which had been altered due to the global health crisis.

“Yesterday I got to marry my best friend and the love of my life in an intimate beach ceremony,” Jovi posted. “Although this was not how we envisioned our ceremony, it was perfect. We will be having our reception and celebration when Temples and venues open back up so we can share this special occasion with our families and I couldn’t be more excited. #joviteo.”

Prior to his romance with Jovi, the 29-year-old athlete fell victim to an elaborate hoax, in which his terminally ill girlfriend is said to have never existed.

Te’o was selected 38th overall by the San Diego Chargers in the 2013 NFL Draft. Four years later, he signed a two-year deal with the New Orleans Saints. Te’o is currently a free agent.