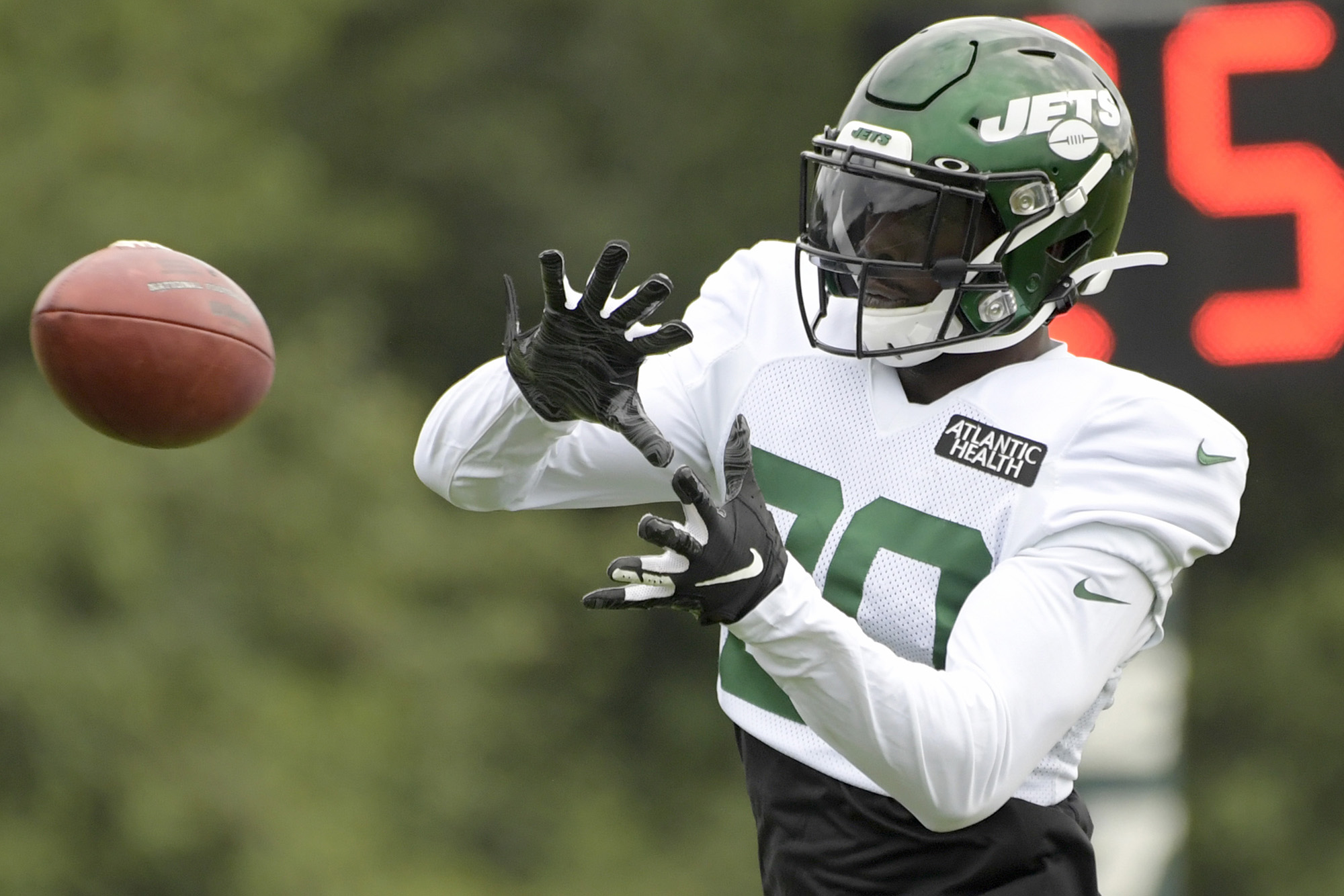 The Jets might be without their best defensive player to open the season.

Not because they traded Jamal Adams. Not because C.J. Mosley opted out due to COVID-19 health concerns. But because Marcus Maye — next in line to wear the label of “best” — stretched but didn’t practice Thursday because of a calf/ankle injury.

The Jets must designate him as “questionable,” “doubtful” or “out” on Friday, two days before facing the Buffalo Bills.

“We’re going to just keep going through the week and kind of seeing where everything is,” coach Adam Gase said. “I wish I could say, ‘Every guy is 100 percent that we’re talking about,’ but it’s the NFL: A lot of things change in a short period of time.”

Playing a new position as a box safety, Maye responded as a playmaker in training camp and was voted a co-captain.

“He gives us so much flexibility,” Gase said. “If you look at his production, you look at his ability to take the right angles whether it’s tackling or going to break up a pass or trying to pick one off, there’s not many guys that can do it like him.”

As Gore enters his 15th season at age 37, Gase said, “this will be consistent throughout the year where he won’t practice on Thursdays. He’ll always go on Wednesdays and Fridays.”

The Jets have Williamson, Neville Hewitt, Blake Cashman and Harvey Langi playing on the inside. The Ogletree signing has been in the works since a weekend tryout — before Williamson’s injury.