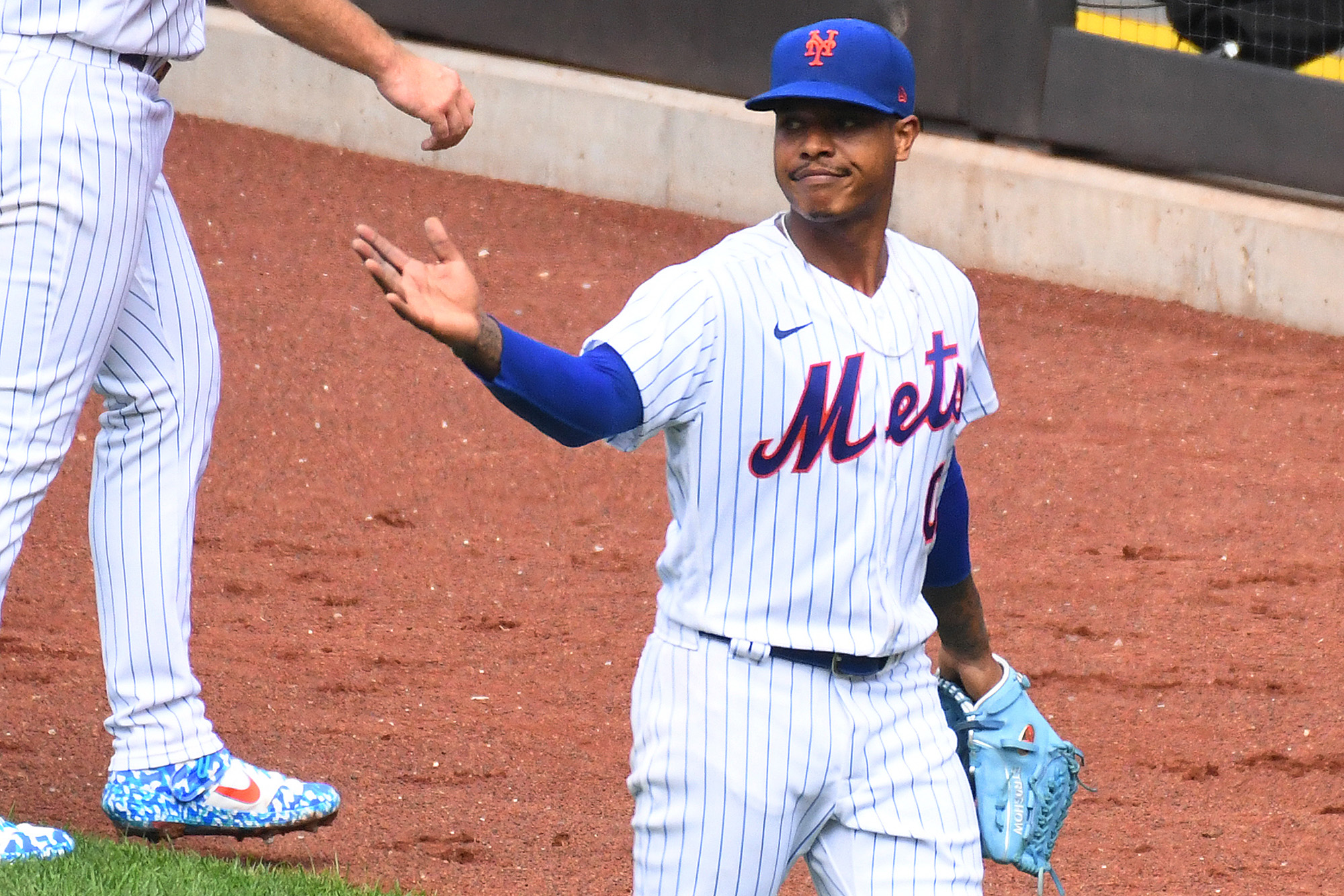 Marcus Stroman’s left calf discomfort is under evaluation by the Mets as team officials prepare to set the 30-man roster.

Manager Luis Rojas revealed Wednesday that Stroman has been dealing with tightness in the calf during camp, saying the right-hander will be reassessed on a daily basis. Stroman last pitched Friday, in an intrasquad scrimmage at Citi Field.

“It’s something that has been there that we didn’t think is anything major,” Rojas said. “We are paying close attention.”

If Stroman opens the season on the injured list, David Peterson and Corey Oswalt would be among the considerations for the rotation spot. Rojas also mentioned veteran Erasmo Ramirez, who has been in camp competing for a job. Rojas indicated that bullpen ace Seth Lugo is not considered a potential starting pitcher.

Mets legend David Wright and Howie Rose will be on the Amazin’ But True podcast Thursday.

Stroman is the second Mets starting pitcher to deal with a physical issue in camp. Last week, Jacob deGrom incurred lower back discomfort, but the Mets ace has resumed throwing and is on target to start Opening Day on Friday against the Braves.

“Jake is our Opening Day starter, that is pretty much set right now,” Rojas said. “But beyond that, it’s something we’ll definitely reassess again.”