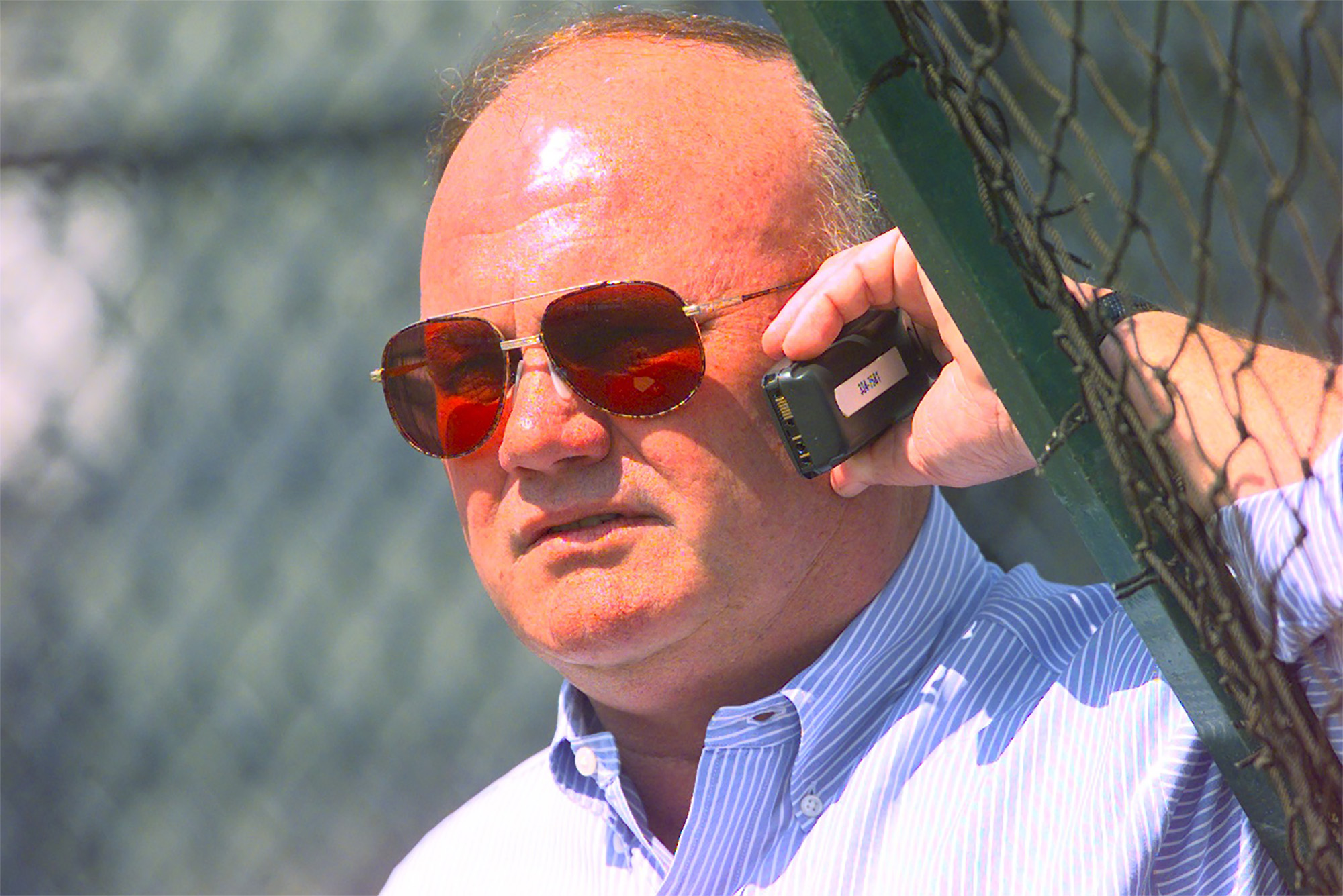 Mark Newman, a key front-office figure in the Yankees’ 1996-2000 dynasty, has died, The Post has learned.

The details surrounding his death were not immediately available.

Born in 1949, Newman earned a law degree from Southern Illinois University, where he also played baseball. After serving as the head coach of Old Dominion University from 1981 to 1989, he joined the Yankees’ development staff in 1989, based in Tampa, and he rose from their coordinator of minor-league instruction to vice president of player development and scouting to senior vice president of baseball operations, working for the Yankees until 2014.

He played an integral role in the development of the Yankees’ core quintet — Derek Jeter, Andy Pettitte, Jorge Posada, Mariano Rivera and Bernie Williams — who led the club’s drive to championships in 1996, 1998, 1999 and 2000.

Upon his arrival, Newman created a 500-page “Yankee System Development Manual” to create uniformity in instruction and development throughout their organization. He eventually gained enough power to have a say in major-league transactions as well.

China coronavirus latest: Why is China not having a second wave?

Super Mario 3D All-Stars on Switch is a 'loveable trio of...