Markle slammed as ‘privileged princess’ for lack of perspective 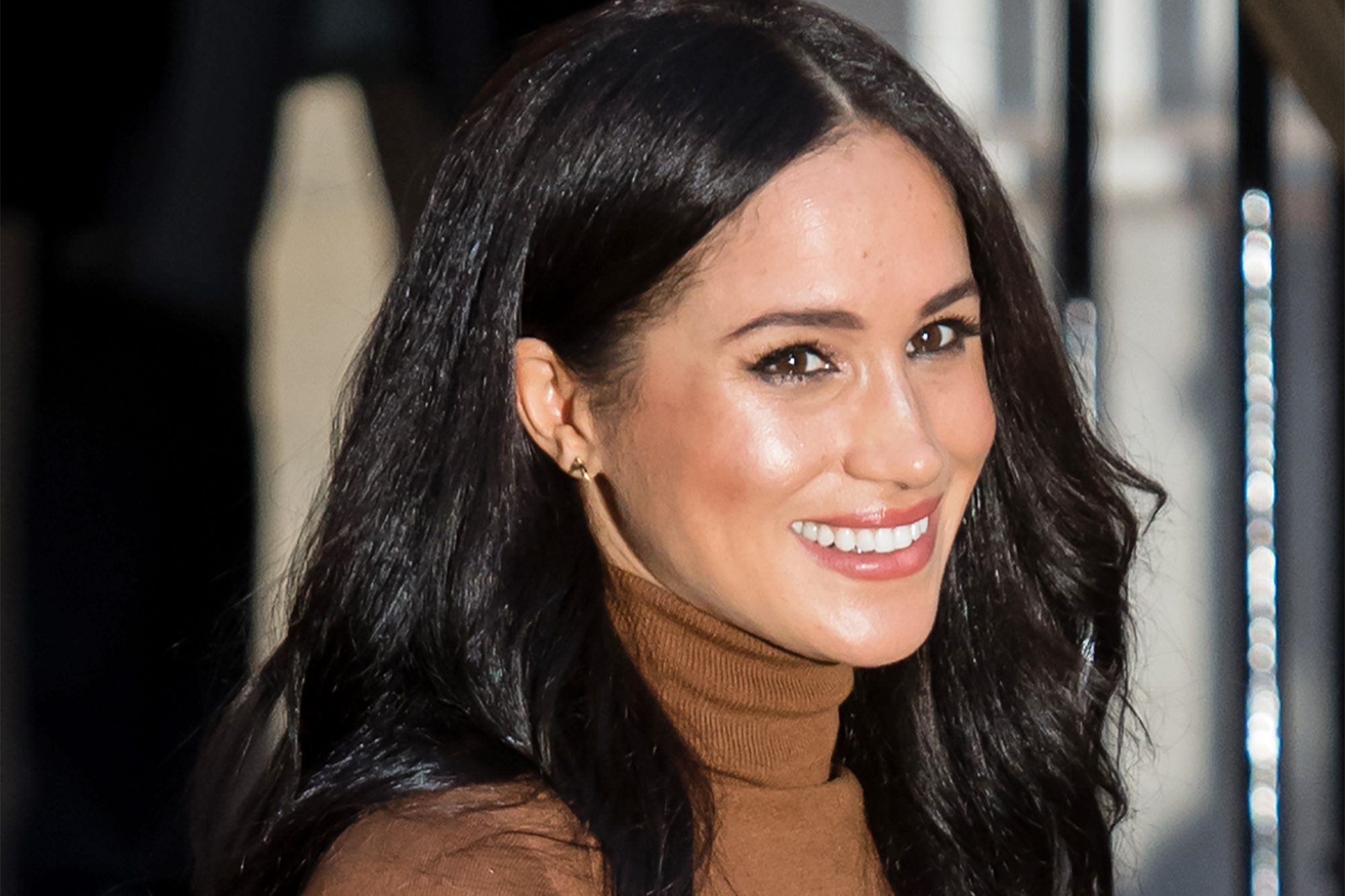 The Good Morning Britain host recently lambasted the native Los Angeleno Meghan Markle for making claims that she was the most trolled person of 2019. (In fact, she was judged to be number 3.)

Speaking with the Express, Morgan blasted his usual barrage of caustic disdain onto the Duchess of Sussex, as Meghan Markle is also known, for an interview she gave during a trip to Africa last year when the Los Angeles native reflected on the struggles of being a new mother suffering from brutal, ceaseless scrutiny. “Not many people have asked if I’m okay,” she lamented.

Morgan is still having none of such self-interested drivel. :

Commenting on this, Mr Morgan said: “Rather like when she went to Africa and said nobody has asked if I’m okay.”

“She’s literally just spent a week with some of the poorest, vulnerable and abused people in the world and yet she still managed to make that all about herself and says ‘nobody has asked if I’m okay,” Morgan seethed over the remarks from Meghan Markle, who recently purchased a $14.7 million estate up the coast from Los Angeles with Prince Harry.

“Well you’re a privileged princess, for God’s sake get some perspective,” a distressed and disdainful Morgan scoffed.

In his new book, Morgan issues a scathing, play-by-play account of what he says is Meghan and Harry’s toxic navel gazing.

Another elderly British man who is none too fond of Meghan Markle these days is Queen Elizabeth’s ailing 99-year-old husband, Prince Philip. With his grandson and granddaughter-in-law living in the Los Angeles area, the Duke of Edinburgh has started comparing the duchess to Wallis Simpson, the American divorceé who notoriously claimed the heart of the queen’s uncle, King Edward VIII, and led to his abdication in 1936, The Mercury News reports.

To Prince Philip, Meghan Markle has been as destructive as Wallis Simpson, new book reveals

Prince Philip, whose 100th birthday next year will notoriously exclude the disgraced Prince Andrew as much as possible, has reportedly washed his hands of the Sussexes since they ignored his sage advice on their Megxit plans earlier this year.

He was also reportedly livid that Meghan Markle and Harry made their January Megxit announcement, which would have them settling in Los Angeles by the end of March, without even consulting the Queen in advance.

Apparently, the Queen didn’t learn about the couple’s plans to leave the UK and settle in a nation within the British Commonwealth (a plan that didn’t last long, since they chose Los Angeles in the end) only 10 minutes before their bombshell announcement.

“For Philip, whose entire existence has been based on a devotion to doing his duty, it appeared that his grandson had abdicated his for the sake of his marriage to an American divorcee in much the same way as Edward VIII gave up his crown to marry Wallis Simpson in 1936,” Seward writes, The Sun notes.

Ingrid claims the Duke’s mantra is the monarchy comes “first, second and third”, and he couldn’t understand why Meghan wasn’t able to give up her acting career and support Harry, just as he had left his naval career in support of the Queen.

HAVE YOUR PHIL: Prince Philip has ‘walked away’ from Meghan Markle and Prince Harry because he’s so horrified by Megxit, expert claims

The book states of the Sussexes’ expected deference where his grandparents are concerned, “It was up to them to listen and they didn’t.”

And so, off to Los Angeles Meghan Markle and Harry went, leaving Prince Philip behind to wallow in his ill health.

In other Meghan drama, her onetime friend, Candian TV stylist Jessica Mulroney, has been dragged through the mud for months now since she was accused by a social media influencer of racism, People reports.

In a recent post, Mulroney, who has reportedly been out of touch with Meghan Markle since the duchess settled in the Los Angeles area, said that these days she finally knows “who the a–holes are. Pardon my French.”

In June, Canadian lifestyle blogger and social media influencer Sasha Exeter recounted a string of negative experiences with Mulroney, saying that the mother of three exhibited “very problematic behavior and antics” after Exeter posted a call to action for the support of Black Lives Matter.

LANZAROTE, Spain – At least eight people were drowned after a boat carrying more than 35 migrants from the Maghreb region of North...
Read more
News

Senate Minority Whip Dick Durbin is facing some liberal pushback in his effort to be the next leading Democrat on the Senate Judiciary...
Read more

Public health officials have looked to random antibody testing to gauge what percentage of various populations have been infected with coronavirus. But these figures...
Read more

An expert has suggested the new season may have brought back difficult memories for the Duchess who appears anxious in her latest virtual...
Read more
Load more